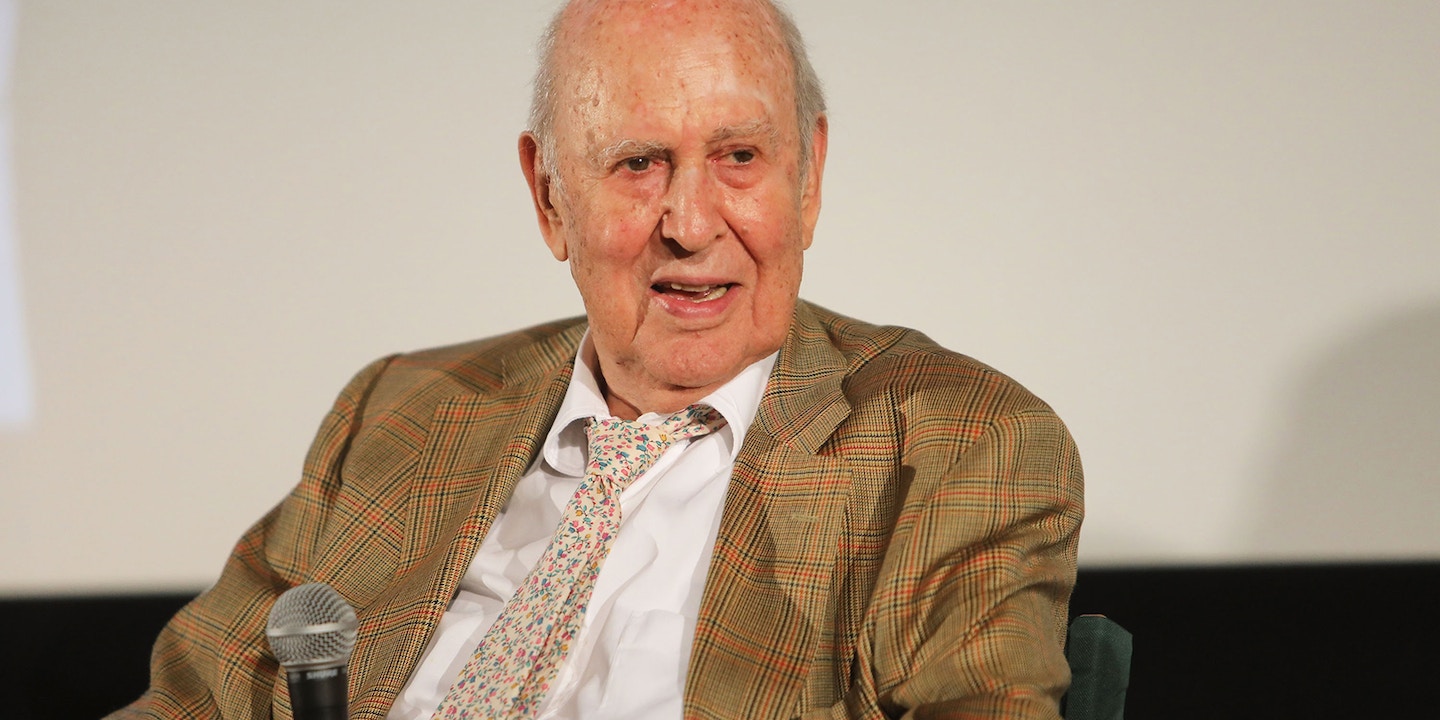 But here’s something few comedy fans — including some comedians themselves — realize: An incredible amount of the development of American comedy, including the training and platforms that helped start the careers of every comedian above, can be traced directly back to the 1930s, when President Franklin D. Roosevelt’s New Deal provided government support for the arts at a level never to be repeated.

This forgotten history surfaced briefly when Carl Reiner died Monday night at age 98. By this point, Reiner is probably best known to normal people as the father of film director Rob Reiner (“The Princess Bride,” “When Harry Met Sally,” “This Is Spinal Tap”). But in the comedy world, Reiner is revered as one of the most influential figures of the 20th century. He was a writer and performer on Sid Caesar’s “Your Show of Shows” in the 1950s; he created “The Dick Van Dyke Show” in the 1960s; he recorded the “2000 Year Old Man” records with Mel Brooks; he directed four of Steve Martin’s early movies, starting with “The Jerk”; and much more.

In Reiner’s memoir “My Anecdotal Life,” he wrote that “I owe my show business career to two people: Charlie Reiner” — his brother — “and Franklin Delano Roosevelt.”

When Carl Reiner was 17 in 1939, he was working as a machinist’s helper, bringing sewing machines to hat factories. Then Reiner’s brother saw a small ad in the New York Daily News about free acting lessons being offered in lower Manhattan by the Works Progress Administration. Reiner had never contemplated acting before in his life, but his brother insisted, so he went.

The WPA had been established several years prior to carry out public works projects during the Great Depression, with workers put directly on the government payroll, keeping the struggling economy afloat while also expanding the infrastructure of the U.S. Its initial outlays were huge — the gross domestic product equivalent of about $1.3 trillion today. The WPA paved roads, built bridges, and constructed Camp David and the Tennessee Valley Authority. But it went beyond these physical public works to enhance America’s human infrastructure via Federal Project Number One, which employed writers, musicians, and actors. The Federal Theatre Project, part of Federal Project Number One, funded live performances and acting classes — including the ones Carl Reiner attended.

“All the good things that have happened to me in my life I can trace to that two-inch newspaper item my brother handed to me,” Reiner explained. “Had Charlie not brought it to my attention, I might very well be writing anecdotes about my life as a machinist or, more likely, not be writing anything about anything.”

But Reiner’s life was just one small aspect of the WPA’s impact. A few years earlier in Chicago, a sociologist named Neva Boyd had begun working with immigrant children by teaching them dance, movement, and improvisational games. She soon brought this work to Hull House, a progressive “settlement house” — a central place where anyone regardless of age, class, or culture could go to learn, share, engage with art, express themselves, and grow.

Boyd viewed creativity and playfulness as essential for a democratic society. “Social living cannot be maintained on the basis of destructive ideologies — domination, hate, prejudice, greed and dishonesty,” she wrote in a famous essay. “Play involves social values, as does no other behavior. The spirit of play develops social adaptability, ethics, mental and emotional control, and imagination.”

Boyd worked for the WPA during the Great Depression and recommended one of her disciples named Viola Spolin for a job as drama supervisor for the WPA’s local recreational projects. Spolin expanded on Boyd’s work, reaching poor children and adults (including recent immigrants who weren’t fluent in English) with playful stage exercises. One innovation of Spolin’s games was performers generating improvised scenes based on suggestions from the audience.

For Boyd and Spolin, the spirit of play was for all people, not just a tiny “creative” minority. “Everyone can act,” Spolin said. “Everyone can improvise. Anyone who wishes to can play in the theater and learn to become stage-worthy. We learn through experience and experiencing. … ‘Talent’ or ‘lack of talent’ has little to do with it.” Thanks to the funding from the WPA, Spolin was able to create a formal body of “Theater Games” that lay the groundwork for the improv comedy canon to this day.

Spolin’s son, Paul Sills, took these techniques into a cabaret setting, co-founding the Compass Players in the backroom of a South Side Chicago pub. The Compass Players included Nichols and May, soon to become one of America’s most famous comedy duos, and eventually Del Close, comedy guru to two generations of performers.

Oversimplifying a little, Compass begat Second City; Second City begot Saturday Night Live and SCTV. Close (who also directed Second City for a time) begat the Committee in San Francisco, which begat The Groundlings, the Second City of Los Angeles. Close also begat the ImprovOlympic, which begat the Upright Citizens Brigade in Chicago and then in New York.

So America is immeasurably richer — both in straight-up monetary terms, and in ways that matter more — thanks to the Works Progress Administration’s audacious support for the arts. Looking at this history, it’s impossible not to wonder what unpredictable and beautiful results we’d get if we tried it again.