Amazon, FedEx Workers Fought Exploitation in a Pandemic, Then Joined an Uprising

When employees at Amazon and FedEx were deemed essential in the midst of a coronavirus pandemic, they formed a national organizing effort to press for workplace safety, hazard pay, and a voice on the job. When protests against police brutality spread across the country after the murder of George Floyd in Minneapolis, essential workers took to the streets, calling out their bosses for trying to turn Black Lives Matter into a corporate PR slogan.

This video was captured mostly during May and June 2020. On July 13, 2020, video producer Mary Jirmanus Saba checked back in with Adrienne Williams, who continued driving for Amazon after recovering from heat stroke. “Nothing has really changed,” Williams said, besides temperature checks before entering the warehouse on foot. Williams continued to be critical of Amazon’s response, especially in California and Texas, which are now suffering new outbreaks of Covid-19. Williams continues to organize with a group called Bay Area Amazonians. “I saw how terrible Amazon is, and I felt like something had to be done, but nobody else was going to do it,” Williams said. “I still don’t know why I haven’t been fired.”

In a statement, Amazon said, “Nothing is more important than the safety of our employees and partners.” In response to Williams’s assertions about the Mentor app, Amazon said that the app is only required on delivery devices provided to workers, not on their personal devices. FedEx said, “The safety and well-being of our 500,000 team members is our top priority.” 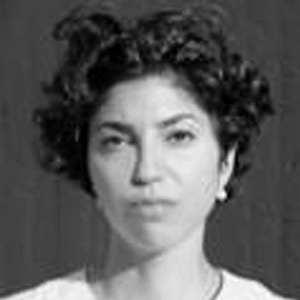