ALEC, a conservative Koch-backed group, is discussing a number of coronavirus-related policies at its annual summit this week. 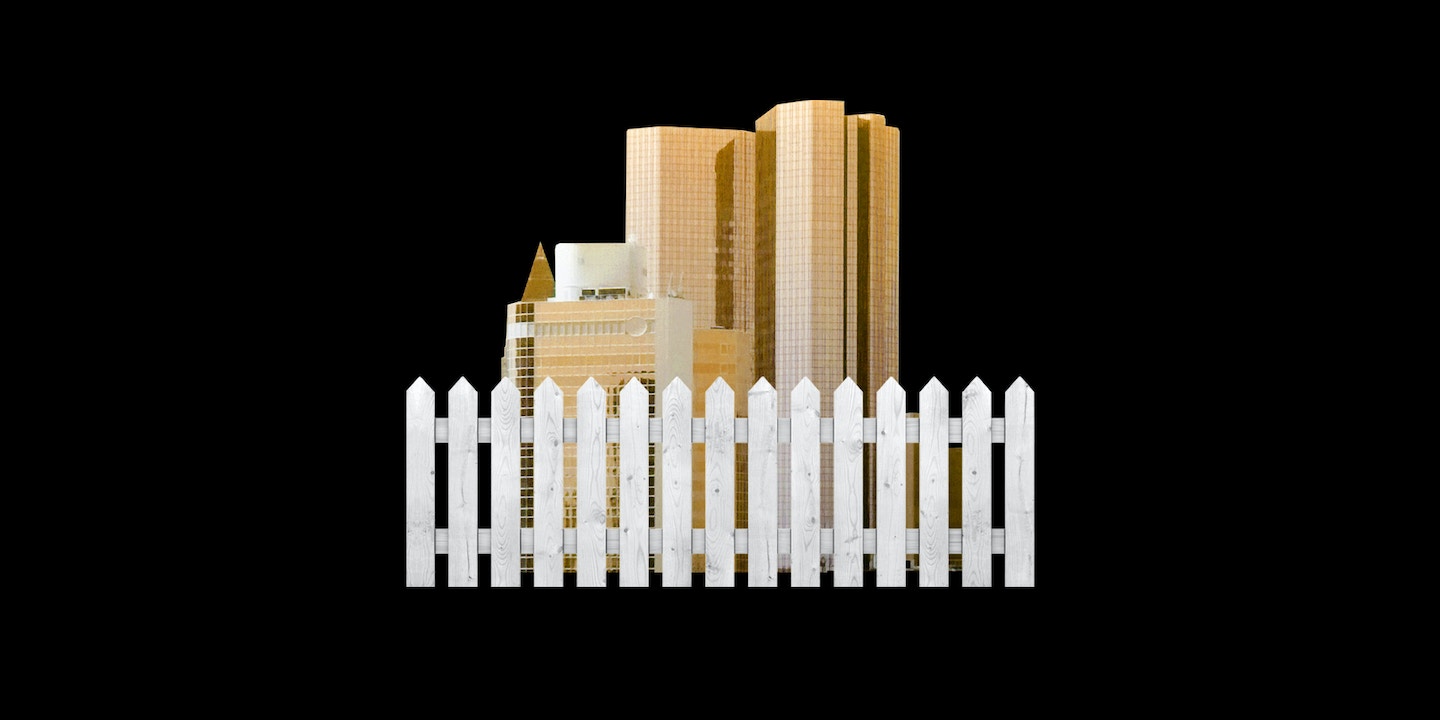 The American Legislative Exchange Council, a conservative Koch-backed group that is holding its 47th annual meeting this week, is working to develop a model bill for state legislatures to create corporate liability protections related to the coronavirus. Finding a way to protect corporations from lawsuits by employees who are required to work during the coronavirus pandemic at the state and federal levels has been a priority for both ALEC and Republican Senate Majority Leader Mitch McConnell in recent months.

In May, the ALEC Criminal and Civil Justice Task Force, which models policy “to protect the legal system from frivolous litigation that threatens its reliability,” debated corporate liability on a conference call with members. Later that month, the task force unanimously passed a model policy on the issue, according to an email obtained by The Intercept. “If it is approved by the ALEC Board of Directors,” the email states, “it will become ALEC model policy.”

ALEC Director of Public Affairs Dan Reynolds confirmed that ALEC is considering a policy on liability protection that hasn’t yet been approved, but did not respond to questions about when the board will take it up for consideration. ALEC’s annual meeting, originally set to take place in Orlando, Florida, began on July 15 and will run through July 23. At last year’s annual conference, 1,413 people were listed as attending, including a large number of state legislators, members of the Koch network, and the Trump campaign, Documented reported. Reynolds did not respond to questions on how many people would attend this year or why ALEC had shifted its conference online to protect members amid the pandemic while arguing that companies should get additional protections should they choose to do the opposite.

There are a number of coronavirus-related measures on the agenda for this week’s meeting, including reforming state emergency management acts — which outline procedures in the event that a state declares an emergency, like the current public health crisis or a natural disaster — reopening schools amid the ongoing pandemic, and policies to expand education opportunities in a “post-Covid-19 world.”

McConnell has been lobbying for additional corporate liability protections, a longtime project of ALEC and the conservative right, since the start of the pandemic, and Republicans have included a related measure in their latest coronavirus relief proposal. The new bill would protect employers against lawsuits from workers, except in cases of “gross negligence or intentional misconduct,” and move employee suits to federal court, the Associated Press reported. The Senate majority leader has warned repeatedly that a looming wave of liability lawsuits related to Covid-19 will cripple a reopening economy and urged his colleagues to immediately pass additional corporate protections. Congress is planning to pass the next relief bill by August 7, ahead of the August recess. McConnell said last week he won’t send the bill to the floor without the GOP’s corporate liability proposal.

The federal push for such protections came up on the ALEC task force’s May 7 call, which was led by Mark Behrens, private sector chair of the task force, a liability defense attorney, and partner at the Kansas City, Missouri, litigation firm Shook Hardy & Bacon, according to a recording obtained by The Intercept. During a presentation that covered tort liability issues and what states can do and have done so far on limiting corporate liability, Behrens mentioned that McConnell and House Minority Leader Kevin McCarthy have spoken about the need for “strong protections against frivolous lawsuits,” but that it was important for state legislators to push on their end.

“I think from the state perspective, we have to push for federal legislation to try to get something that would be national in scope for uniformity purposes to cover every state. But at the same time, it’s really critical for state legislators to do what you can to solve the problem within the borders of your own state,” Behrens said. “But we don’t know what’s going to happen at the federal level.”

“The federal framework in this is very limited,” he added.

ALEC’s policy proposal comes as a number of states have already passed some corporate liability protections in recent months. In May, North Carolina, Oklahoma, Wyoming, and Utah — where state legislators have ties to ALEC — enacted legislation limiting corporate liability related to the coronavirus. Another five states have introduced similar legislation. Several state legislators who were also listed as ALEC members as recently as last year sponsored the corporate immunity bills that became law in Wyoming, Oklahoma, and, Utah. In North Carolina, where most state senators co-sponsored the new bill, a previous ALEC chair is the state House chair of appropriations.

In late spring, ALEC joined with three other conservative groups to form the Save Our Country Coalition, a group focused on helping the U.S. reopen quickly amid the ongoing pandemic. The coalition includes ALEC; the FreedomWorks Foundation, a member of the Koch-founded State Policy Network; the Tea Party Patriots, a right-wing political group; and the Committee to Unleash Prosperity, a group founded by Donald Trump’s 2016 economic adviser and recent Federal Reserve appointee, Stephen Moore; Art Laffer; and Forbes founder Steve Forbes. Moore and Laffer are both ALEC members.

On the May 7 task force call, Behrens said there have already been over 800 coronavirus-related lawsuits filed so far, including suits against Walmart, several cruise lines, nursing homes, and meatpacking plants. “There are also cases being brought against health care workers and health care facilities,” Behrens said, adding that there have been other “refund” lawsuits by people who’ve paid for services that are no longer available, like at universities and gyms. Two hundred and thirty of those 800 lawsuits are from incarcerated people suing over prison conditions, Behrens said. “That just touches on the breadth of the potential litigation that we may, and will see.”

ALEC, founded in 1973, has developed “fill-in-the-blank” legislation influenced by lobbyists and corporations, and conservative lawmakers on issues including immigration, the environment, crime, and guns. Between 2008 and 2018, copies of ALEC’s model bills were introduced more than 10,000 times in all 50 states, according to an investigation by USA Today, the Arizona Republic, and the Center for Public Integrity. Relationships between corporate lobbyists and state lawmakers are forged and flourish at ALEC’s annual conference, USA Today wrote, adding, “By the end of each ALEC conference, attendees leave motivated to evangelize for conservative policies and equipped with ready-made legislation.”

One of ALEC’s most controversial bills became the basis for Florida’s “stand your ground” law, which protected the man who killed Trayvon Martin in Sanford, Florida, in 2012. Some of the country’s most powerful companies and foundations withdrew their ALEC memberships soon after the group’s role in supporting the law came to light, including Coca-Cola, Pepsi, the Gates Foundation, and Mars. More than 110 groups have dropped their affiliation with ALEC since 2011, according to the Center for Media and Democracy. Arizona’s controversial SB1070 law, which mandates that local law enforcement enforce federal immigration law, started as an ALEC bill, and the group has also pushed model bills protecting environmental polluters and weakening unions.