Facebook announced a sweep to ban some user groups — and it equated violent white supremacist militias with antiracist organizing. 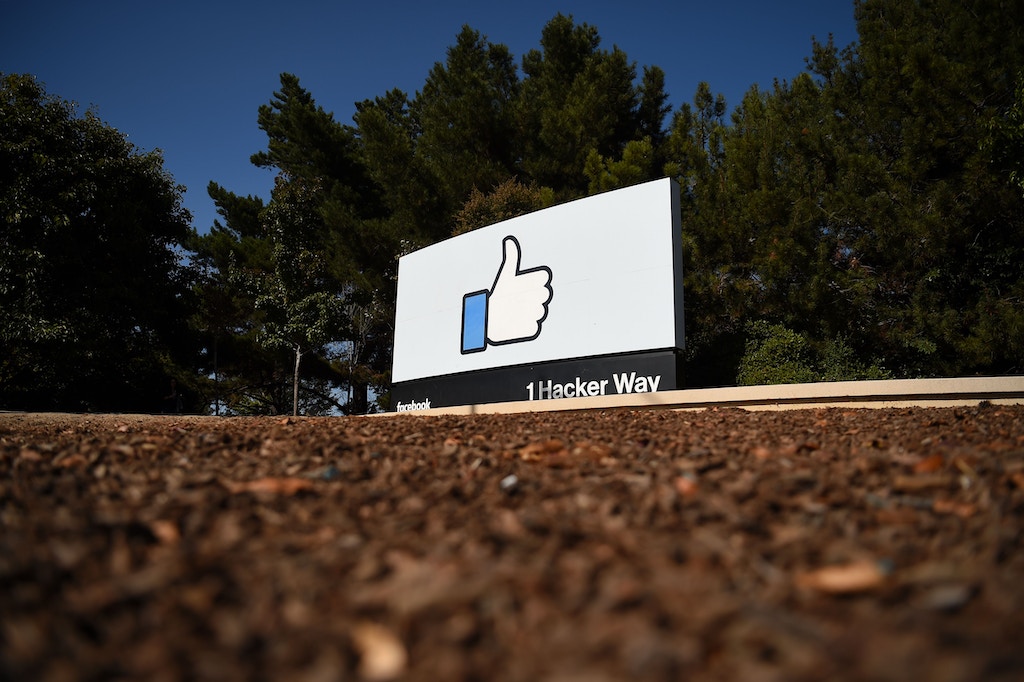 On Wednesday, Facebook announced an expansion of its “Dangerous Individuals and Organizations policy,” removing or restricting hundreds of pages associated with groups that it claims promote violence. Nearly 800 QAnon groups, committed to pernicious disinformation and potentially deadly conspiracy theories, have been removed. Facebook also shut down the pages of far-right militias, like the New Mexico Civil Guard, an armed vigilante organization, whose leaders sport swastika tattoos.

Alongside groups openly committed to genocidal white supremacy, which constitute a very real threat to Black and Indigenous communities, as well as other people of color, Facebook also shut down the pages of numerous antifascist, anti-capitalist news, organizing, and information sites. The move follows a pattern now well-established by the Trump administration — and unchallenged by most every mainstream media outlet — that draws indefensible false equivalences between organized, racist fascists, and the antifascists who vigorously oppose them.

Among the pages removed were those of antifascist news and research site, It’s Going Down, a media platform that publishes news, analysis, and reports on social struggles, as well as investigative work to expose white supremacist and neo-Nazi networks. Crimethinc, a bastion of left-wing, anarchist publishing and thought since the 1990s, saw its Facebook page removed too. The pages of groups organizing around the ongoing and potent antiracist uprisings were also shut down, including the PNW Youth Liberation Front, a network of youth collectives in the Northwest committed to direct action protest.

“Lumping anarchists and anti-fascists together with far-right militias who explicitly support the current administration is a strategic move to muddy the issue,” said a statement from Crimethinc in response to the bans. “This is the same operation that William Barr” — the attorney general — “performed in creating a Department of Justice task force focused on ‘anti-government extremists’ that targets self-proclaimed fascists and anti-fascists alike. In the case of the Department of Justice, this enables them to point to far-right and militia attacks in order to demand resources with which to crack down on those who are on the front lines of defending communities against such attacks.”

Both rhetorically and through specific policies, the government has obfuscated and downplayed the threat of white supremacist extremism, while sensationalizing the risks posed by the far left.

With its latest bans, Facebook is following this same playbook.

With its latest bans, Facebook is following the government’s playbook.

The demonization of antifascists has become a centerpiece of President Donald Trump’s reelection propaganda, which functions both to criminalize dissent and delegitimize Black liberation struggle. Following the intolerable events of the Charlottesville, Virginia, “Unite the Right” rally in 2017, Trump famously praised “very fine” members of the white supremacist coalition and blamed “both sides” for the murderous far-right violence that occurred — a stance that’s since been crystallized in his policies.

Facebook’s decision to treat leftist social justice platforms as equivalent to racist militia groups is merely an extension of the government’s position. “For months, Donald Trump has demanded this crackdown in a series of social media posts explicitly blaming anarchists and anti-fascists for the countrywide wave of protests precipitated by persistent police violence in the United States,” said the Crimethinc statement.

Earlier this month, as I wrote, Sen. Ted Cruz, R-Texas, chaired a farcical Senate Judiciary Subcommittee hearing on “stopping anarchist violence.” The senator repeatedly chastised Democrats for failing to condemn “antifa” for a murder that was in fact carried out by the far right — and refused to be corrected. Both It’s Going Down and Crimethinc were mentioned during the hearing, within baseless overtures on the threat of the far left.

In the three decades since Crimethinc’s founding, the Facebook ban is “the first thing like this that has occurred,” said a participant in the collective, who asked for anonymity out of concern for far-right retaliation and state scrutiny. Of course, none of the antifascist groups removed by Facebook expected any better from the social media leviathan. “We ultimately aren’t surprised by this move and personally all hate Facebook,” the It’s Going Down Twitter account said, noting that it was nonetheless a “vehicle to connect with people.”

At stake is not the moral standing of Mark Zuckerburg’s turpitudinous monopoly, but rather the further entrenching of a false equivalence, which stifles antifascist dissent at a time of emboldened state and movement fascism.

It bears repeating, ad nauseam, that the far right has carried out 329 murders in the last three decades; none have been attributed to antifa. Between 2009 and 2018, white supremacist and far-right extremists were responsible for 73 percent of extremist murders in the U.S. And that’s not even to mention the state-sanctioned, racist killings carried out by the police.

There’s no doubt that a number of the leftist platforms removed in the Facebook sweep advocate for disruptive dissent and protest. Antifa practice certainly involves a willingness to physically confront organized white supremacists in the streets. But Facebook’s bans, echoing Trump’s myths, equate the “violence” of disruptive antiracist protest with the violence of neo-Nazis murdering immigrants and people of color.

“This line of thinking continues to equate protest disruption and property destruction with far-right movements who fundamentally want to harm and kill large segments of the public,” It’s Going Down tweeted.

For Facebook to treat even militant, antiracist, antifascist organizing as a violence comparable to that of white supremacist militias is a statement, in no uncertain terms, about which lives it deems to matter.