Trump May Face Prosecution — but Not for His War Crimes

For U.S. presidents, the torture and killing of civilians is forgivable but mafia-style accounting and hush money payments are not.

Donald Trump’s instantly infamous Georgia phone call has rightly spurred calls for action against the soon-to-be former president. And with good reason: It was a clear attempt by the president of the United States to pressure and threaten state officials to “find” nonexistent votes that would cancel the will of the voters. But when asked on Monday about impeaching Trump for the call, a top House Democrat, Rep. Hakeem Jeffries, demurred, using a familiar phrase: “We’re not looking backwards, we’re looking forward.” Jeffries’s words were almost verbatim what then-President Barack Obama said when he decided not to prosecute anyone involved with the CIA’s torture program. Trump’s imminent departure from power poses a fascinating question about accountability politics in Washington, D.C. For four years, Trump has flouted basic rules of law, profited off the presidency, used executive powers to protect and enrich his friends, and committed acts amounting to basic crimes that would have been prosecuted if committed by an ordinary person. In short, Trump has abused the powers of the presidency for personal gain.

Calls are mounting for post-presidency prosecution of Trump and with very good reason. But they center around Trump’s personal and brazen crookedness. On the issue of his war crimes? Nothing. There is no movement demanding he be prosecuted under international law for the assassination of an Iranian military official on the territory of a third country. No calls for prosecution for proudly aiding and abetting the genocidal campaign of terror being waged by the Saudis in Yemen. No inquiries planned for his policy changes that allowed for even greater widespread killing of civilians in U.S. military operations.

There’s little mystery why. While there was huffing and puffing from some Democrats about Trump’s international recklessness, his “national security” policies for the most part fit squarely within the parameters of ordinary U.S. business. For four years, the bipartisan war machine in Washington lavished his administration with record-shattering military budgets culminating in an overwhelming bipartisan override of Trump’s veto of the final National Defense Authorization Act of his presidency. The adults in Congress made sure the defense industry and the insatiable appetite for war among the political ruling class would be satisfied.

There was an opportunity in the recent past to show that the U.S. is capable of holding its own leaders accountable for their official crimes. It was on January 20, 2009, the day Obama and Joe Biden were sworn into office. They took power following the murderous eight-year reign of George W. Bush and Dick Cheney. But Obama adamantly refused to hold a single Bush-era official responsible for the total destruction of Iraq and the killing of hundreds of thousands of civilians. There were no trials for the people who ran the CIA’s secret torture prisons or oversaw the kidnapping program.

The dominant rationale about Obama’s “look forward as opposed to looking backward” doctrine, which he first enunciated as president-elect, was that it would have been catastrophic for morale at the CIA if Obama’s administration prosecuted the torturers. The narrative was that Obama found the abuses of the Bush era appalling, was firmly against them, and would have used the law in an ideal world to seek justice, but was ultimately hamstrung by the complexities of governing and keeping the country safe. Obama, the logic held, couldn’t afford to make an enemy of the CIA. But look no further than the warm friendship that the Obamas developed with the Bush family over these past 12 years to see how utterly vapid that narrative is. Obama has chosen to be a good friend and image rehabilitator of the most culpable figure, Bush. The message is not only that Obama would not hold them accountable for technical reasons, but also that he doesn’t believe they even needed to be held accountable morally. Bush can lead his happy life as a painter and playfully pass mints to Michelle Obama. Torture? War crimes? That’s so 2008. 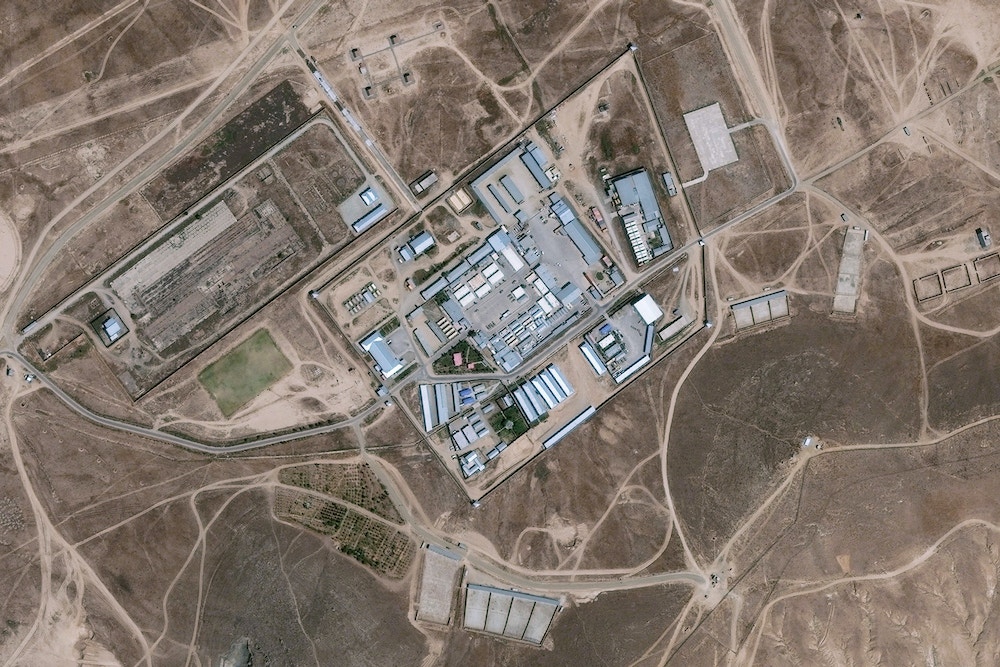 Overview of Salt Pit. “Salt Pit” was the code name of an isolated, clandestine black site prison and interrogation center in Kabul, Afghanistan, that the CIA adapted for extrajudicial detention.

We had an opportunity when Obama came to power to send a very powerful message to presidents and other officials who commit war crimes, authorize torture and kidnapping, and spy on U.S. citizens. But Obama intentionally chose not to go down that path. And within days of taking office, Obama himself authorized drone strikes in Pakistan that killed a group of civilians, including at least one child. By the end of 2009, he was surging troops into Afghanistan, expanding air strikes, and beginning a secret bombing campaign in Yemen using internationally banned cluster munitions. Order was maintained.

Torture and killing of civilians is forgivable; the garish and unpresidential practices of mafia-style business accounting, hush money payments, and profiteering are not.

It is unlikely that Obama or any other former presidents are going to cozy up to Trump after his presidency. He will remain a pariah among the “adult” class. The crimes he committed that are of an uncouth variety are far too beneath the dignity of the office to be reconciled. Torture and killing of civilians is forgivable; the garish and unpresidential practices of mafia-style business accounting, hush money payments, and profiteering are not.

The Trump era has brought many comparisons to the demise of Richard Nixon and his notion that “when the president does it, that means it is not illegal.” The comparison is appropriate because Trump actually said, “When somebody is president of the United States, the authority is total. And that’s the way it’s got to be.” But this was essentially what Obama’s Justice Department argued when it intervened in June 2009 to defend former Defense Secretary Donald Rumsfeld and other U.S. officials accused of torture and death at Guantánamo Bay prison.

The Center for Constitutional Rights had filed a civil suit against Rumsfeld and 23 other military and medical officials “for their role in the illegal detention, torture, inhumane conditions and ultimate deaths” of two Guantánamo prisoners. Attorney General Eric Holder’s office intervened in the case to argue that, under the Westfall Act, Rumsfeld and the others could not be held responsible for their conduct.

That law was used by attorneys general in both the Bush and Obama administrations to attempt to absolve senior Bush officials of liability for their alleged role in crimes and to make the government liable. On June 26, 2009, Assistant Attorney General for the Civil Division Tony West wrote that “the type of activities alleged against the individual defendants were ‘foreseeable’ and were ‘a direct outgrowth’ of their responsibility to detain and gather intelligence from suspected enemy combatants.” In defending the government’s position, West cited case law, stating “genocide, torture, forced relocation, and cruel, inhuman, and degrading treatment by individual defendants employed by Department of Defense and State Department were within scope of employment,” and similar cases justifying CIA torture as part of official duty.

It really was an astonishing admission from the Obama Justice Department: Genocide, torture, and forced relocation are just part of the job for some American officials. (West is Vice President-elect Kamala Harris’s brother-in-law and a contender for the attorney general position under Biden).

Trump famously boasted that he “could stand in the middle of Fifth Avenue and shoot somebody and I wouldn’t lose voters.” That is probably true for much of his base. But it is also true that Trump — or any U.S. president for that matter — could intentionally carpet bomb civilian neighborhoods in foreign countries and not face an indictment.

It is safe to assume that Trump will not face trial for any war crimes he committed as president. And if he or his minions are sued by victims of torture or extrajudicial killing, the Biden Justice Department will almost certainly intervene to stop it, just as Obama did for Bush’s people. There will undoubtedly be years of attempts to prosecute Trump and other officials and family members on a whole range of charges in a variety of jurisdictions. Trump should be held accountable for any crimes he committed in office. But ignoring — or absolving — crimes of war will remain a central component of the myth of American exceptionalism. Like most nations the world over, including despotic and anti-democratic regimes, the U.S. system is geared toward justifying the worst crimes of its leaders.