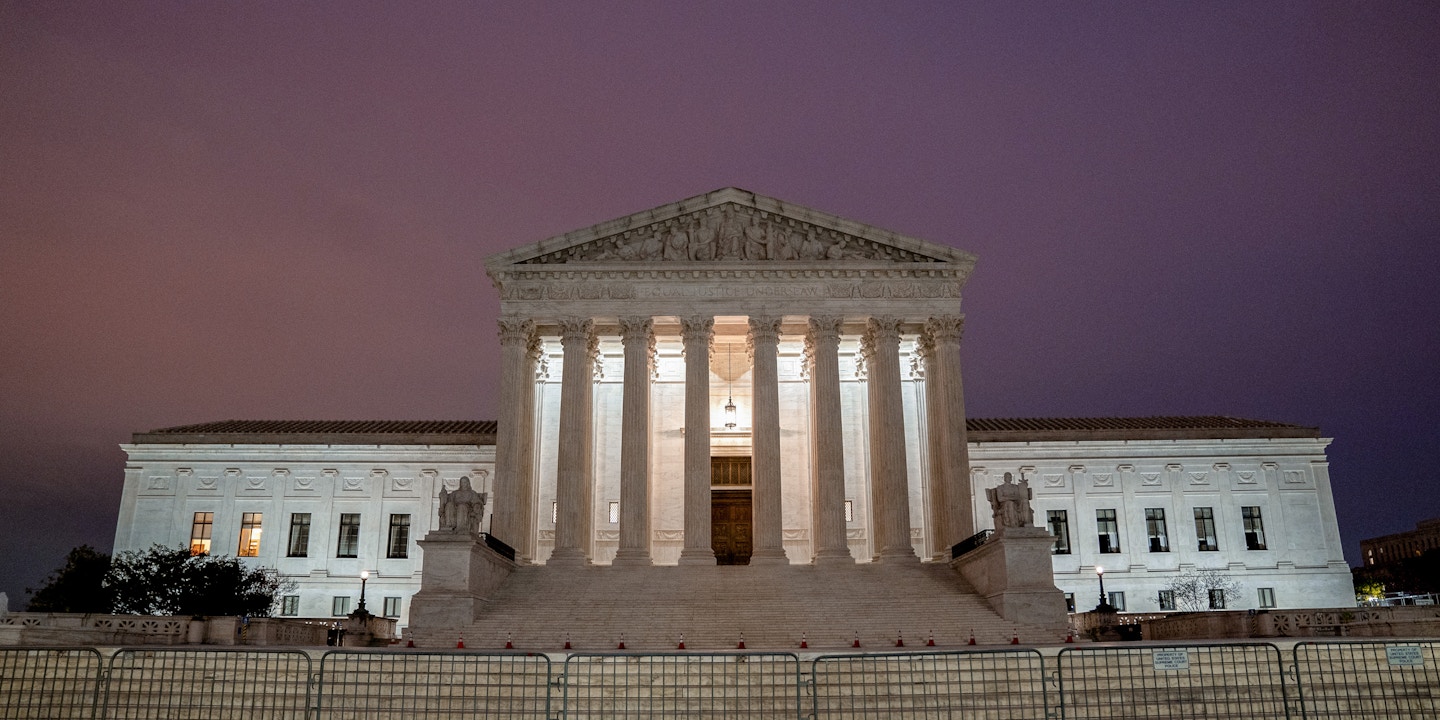 Congressional Democrats plan to unveil legislation expanding the size of the Supreme Court on Thursday, according to three congressional sources familiar with the closely held measure.

The bill would add four seats to the high court, bringing the total to 13 from the current nine. The bill is led by House Judiciary Committee Chair Jerry Nadler, subcommittee Chair Hank Johnson, and first-term Rep. Mondaire Jones. In the Senate, the bill is being championed by Ed Markey of Massachusetts.

The number of justices on the court, which is set by Congress, has fluctuated throughout the course of the nation’s history, reaching as many as 10 seats before settling on nine in 1869. In 2016, Sen. Ted Cruz suggested that if Hillary Clinton were elected, the Republican Senate should keep Justice Antonin Scalia’s seat empty, effectively bringing the number of justices down to eight.

After Trump’s nomination of Barrett, then-Senate Minority Leader Chuck Schumer faced pressure to stop her confirmation by any means necessary. When those myriad options fell short and Barrett was pushed through, the conversation turned to expanding the court.

“Not only do these extremist judges threaten more than a century of progressive achievements,” read a letter to Schumer by 20 New York elected officials, “they threaten to foreclose the possibility of any future progress under a Democratic administration.”

NEW: More than 20 New York progressive elected officials are calling on Schumer to commit to expanding the Supreme Court.

Schumer is up for re-election in 2022, this looks like a shot across the bow pic.twitter.com/xRbErUxPry

But after Democrats lost races they hoped to win in Maine, North Carolina, and Iowa, some Democratic strategists argued that the talk of court packing and ending the filibuster had inspired more Republicans to vote, and discussion of the move was shelved.

In April, President Joe Biden created a commission to study possible reforms to the court, including adding seats. This past October, Biden promised to create such a commission if elected, saying the judicial system was “getting out of whack,” but said, “It’s not about court packing.”