A heavily armed police raid in the Jacarezinho favela of Rio de Janeiro, Brazil, on Thursday resulted in at least 28 deaths and many wounded. It was the deadliest police raid and the second deadliest massacre in Rio’s history. The police said they were executing arrest and search warrants against alleged drug traffickers. Residents washed away pools of blood after police officers, supported by armored personnel carriers and helicopters, used automatic weapons and explosives into the densely populated residential neighborhood.

Fogo Cruzado, a research institute that tracks armed violence in Rio de Janeiro, reported that 38 people have been killed in Jacarezinho during police raids since July 2016, constituting 83 percent of all gun homicides in the area. Last year, police in the state of Rio killed 1,239 people, an average of three per day, according to official data. Nearly 80 percent of Brazilians killed by Rio’s police are Black and brown, despite representing only about half of the population.

“Yesterday the Civil Police sent a message: The law doesn’t apply to them.”

The raid flouted a Supreme Court ruling last June ordering that police limit violent operations during the coronavirus pandemic, on account of the deaths of many innocent bystanders caught in crossfires. Among the victims Thursday were passengers in a public transit railcar passing nearby that was struck by stray bullets. “Yesterday the Civil Police sent a message: The law doesn’t apply to them,” said Maria Isabel Couto, a director at Fogo Cruzado. (My partner, Cecília Olliveira, is the founder of Fogo Cruzado, and I have done work for the organization.)

Witnesses told The Intercept that at least some of the deaths were the result of police “executions” of unarmed individuals. A police representative told the media on Thursday that one police officer had been killed and the other 24 dead were suspected drug traffickers. “To do an operation like this, there is a lot of planning, and we follow many protocols,” said Ronaldo Oliveira, the police chief responsible for the operation. “We follow certain techniques and police tactics to try hard to avoid confrontations and achieve our objectives. But that is not always the final result.”

On Friday afternoon, Cecília Olliveira reported for El País that, of the 21 suspects targeted by the raid, only three were arrested and three more were killed. The police have not revealed if any of the 13 identified victims who were not targets of the raid had criminal records.

In August 2017, The Intercept covered an intense seven-day police operation in Jacarezinho in response to the death of a police officer. At least five people were killed. Police opened fire from helicopters flying overhead and used snipers.

A similar dynamic may have played out this week, according to Pablo Nunes, a coordinator at Rio’s Center for Studies in Public Security and Citizenship. The police “made it very clear that this was a revenge operation. The 27 deaths occurred after the police officer was shot. This is what the police do, and it’s well documented,” said Nunes on Friday evening, adding that the raid was “repugnant” and “criminal.”

“Since at least 2018, we are living in a political climate of acceptance and even incentivization of this type of behavior,” he said. The election of President Jair Bolsonaro and his allies at the state and local levels, Nunes added, has promoted “a culture of impunity” for police violence. 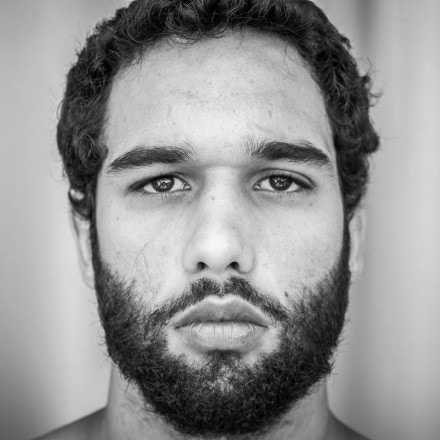