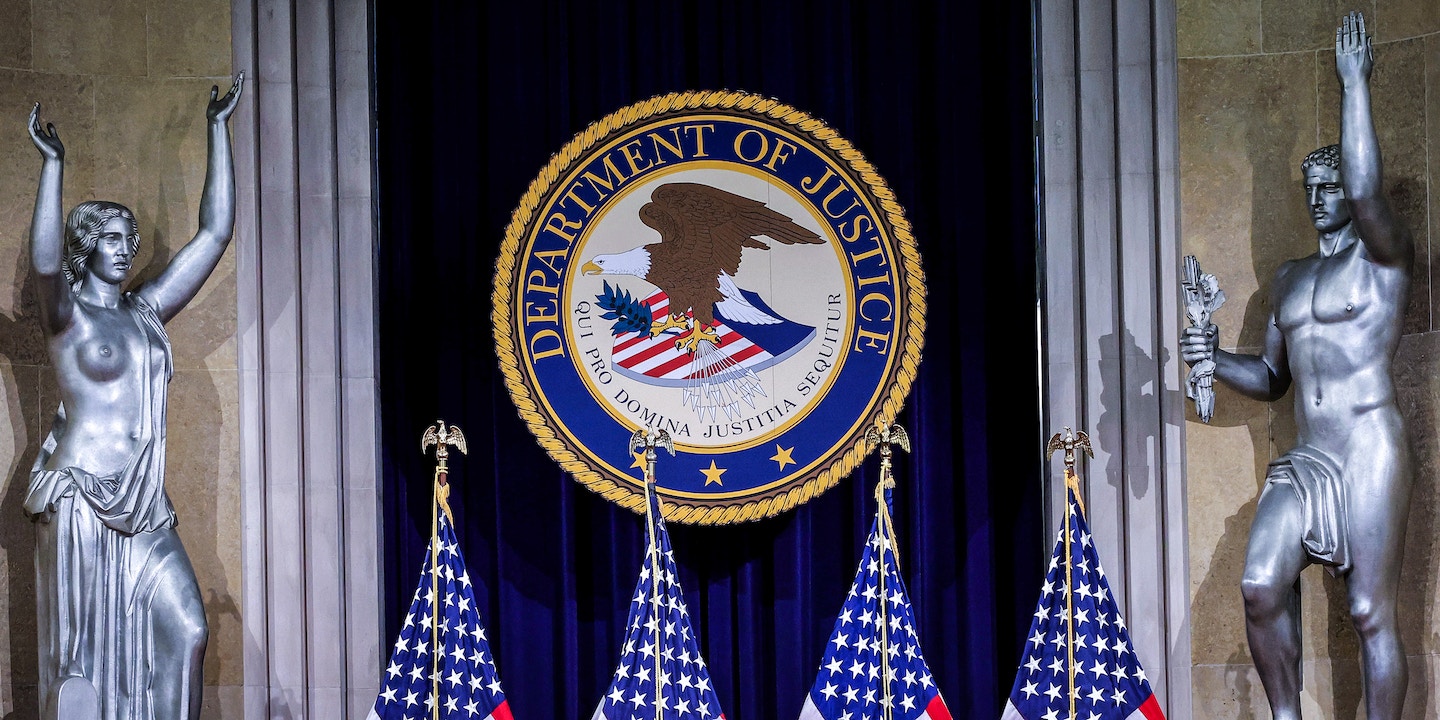 President Joe Biden, the first chief executive to openly oppose the death penalty, campaigned on ending the practice. Since he entered office, the Department of Justice has notified federal courts that it will not seek the death penalty in multiple cases in which it was sought under the Trump administration. But the Biden administration is now asking for the penalty to be reinstated in the case of the 2013 Boston Marathon bombing.

Dzhokhar Tsarnaev and his brother, Tamerlan, allegedly built pressure-cooker bombs that killed three people, including an 8-year-old boy, and wounded hundreds on April 15, 2013. After the two attempted to escape, police shot and killed Tamerlan and arrested the 19-year-old Dzhokhar.

The case against Dzhokhar Tsarnaev, now before the Supreme Court, is the first in which the Biden administration is seeking to reinstate a previously overturned death sentence. (In oral arguments last month, Justice Department lawyers defended the death sentence facing Dylann Roof, who killed nine Black churchgoers in Charleston in 2015.) The federal government had not performed an execution for close to two decades when former President Donald Trump restarted the practice in the final months of his administration. Trump oversaw the executions of 13 people. The last federal execution took place just days before Biden took office.

Tsarnaev was sentenced in 2015 to six death sentences and 11 concurrent sentences of life without parole. He has since been incarcerated at the United States Penitentiary Administrative-Maximum Facility in Florence, Colorado, the nation’s only federal Supermax prison, also known as the “Alcatraz of the Rockies.” Last year, a federal appeals court overturned the death sentences and ordered Tsarnaev a new trial. The court found that the judge in the 2015 trial did not ensure impartiality of jurors, nor did they admit evidence that the brother, Tamerlan, had allegedly been involved in a triple-murder in 2011.

In a brief on Monday, the Justice Department argued in favor of the death penalty for Tsarnaev, saying that the 12-person jury in his 2015 trial found that the penalty was appropriate and that it should be reinstated.

White House spokesperson Andrew Bates said Biden believes that the Department of Justice should not carry out executions but that the department has independence on such decisions. “President Biden has made clear that he has deep concerns about whether capital punishment is consistent with the values that are fundamental to our sense of justice and fairness,” Bates said in an email. “The President believes the Department should return to its prior practice, and not carry out executions.” Bates directed questions on this specific filing to the Justice Department, which did not return The Intercept’s request for comment.

Asked about the death penalty during his confirmation hearings for attorney general, Merrick Garland said the use of the penalty gave him “great pause” and that when Biden set a policy on capital punishment, the Justice Department would follow it. Garland said he thought it was “not at all unlikely” that the administration would return to the previous moratorium on federal executions. Asked at the time if Garland would commit to defending Tsarnaev’s sentence on appeal, the judge said he couldn’t comment on pending cases.

Despite pressure from anti-death penalty advocates, the Biden administration has not stated what its policy on the federal death penalty will be.

“There’s less to this than meets the eye,” said Robert Dunham, executive director of the Death Penalty Information Center. He maintained that “the brief does not represent an abandonment of the campaign promise that [Biden] made to try to end the death penalty,” but a lack of certainty from the executive branch should still give opponents cause for concern.

“The longer that he does nothing about it … the more his campaign promises look like empty words.”

If Biden is committed to ending the federal death penalty without bipartisan support, he could keep his campaign promise by commuting all sentences on federal death row, and the attorney general could direct federal prosecutors not to seek the death penalty in any new cases. “He can do that today, he can do that tomorrow,” Dunham said. “But the longer that he does nothing about it, particularly if the Department of Justice continues to defend existing death sentences with classically pro-death penalty rhetoric, the more his campaign promises look like empty words.”

Still, Dunham maintains that allowing the Department of Justice to exercise independent judgement without political influence from the White House, as has been the practice in the Tsarnaev case, “is a good thing.” What is cause for concern is that the content of the Justice Department’s brief is “full of pro-death penalty histrionics,” Dunham said. The briefing describes the smell of burnt flesh at the bombing scene, for example, and characterizes the Tsarnaev brothers as “[r]adical jihadists.” “That is a classic strategy to inflame the emotions of the judges so that they will be disinclined to enforce constitutional guarantees,” Dunham said. “In that sense, it is inconsistent with the stated White House position that the Department of Justice should follow the rule of law.”

On Tuesday, Massachusetts Republican Gov. Charlie Baker said he agreed with the Biden administration that Tsarnaev should face the death penalty. The parents of the child killed in the bombing, however, have opposed the death penalty for Tsarnaev since his 2015 sentencing.

“The government has its reasons for seeking the death penalty,” the couple wrote in a 2015 column for the Boston Globe, “but the continued pursuit of that punishment could bring years of appeals and prolong reliving the most painful day of our lives.”