Instead of bad faith, a new report finds a broken system. 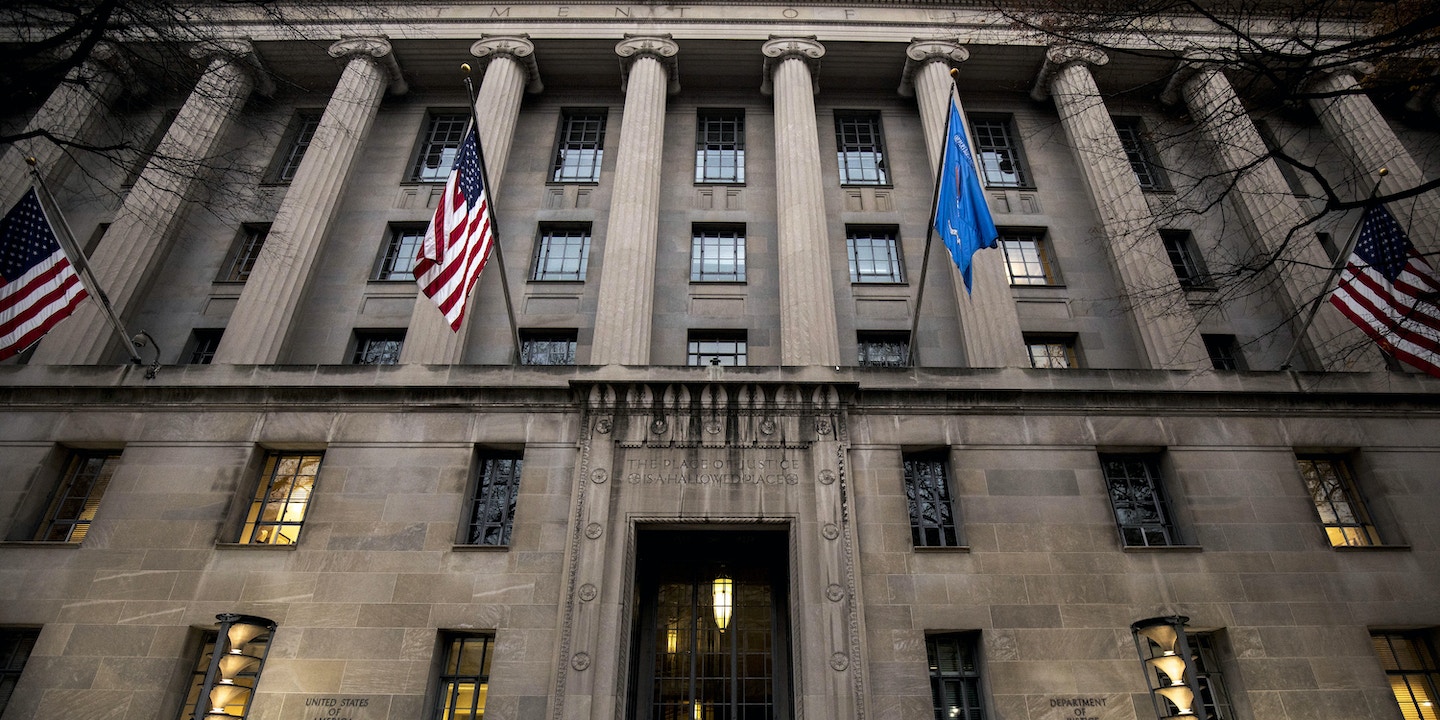 Nervin Coronado came to the United States when he was 12 years old, but he never became a U.S. citizen. As an adult, in 2009, Coronado was charged with participating in a mortgage fraud scheme.

He immediately cut a deal with the Justice Department: He’d provide information about others involved in the scheme, including two lawyers and a former New York State Senate candidate, in exchange for what’s known as an S visa — a special visa, commonly referred to as a “snitch visa,” for noncitizen informants and cooperating witnesses. In fact, Coronado’s agreement with the government specifically stated that if he fulfilled his obligations, the Justice Department would recommend that he receive an S visa to stay in the United States.

Coronado held up his end of the bargain, providing information that led to the arrest and conviction of nine people involved in the mortgage fraud scheme. He then asked the government to give him the S visa he’d been promised. The Justice Department repeatedly declined, pointing to the fact that Coronado could not articulate “verifiable safety concerns” if he returned to the Dominican Republic, his native country.

An immigration judge ordered Coronado’s removal in 2016, and he was deported three years later, following a series of unsuccessful appeals. It was a raw deal for Coronado. The U.S. government had effectively used him to prosecute mortgage fraudsters, and then, when he was no longer useful, they had cast him aside.

In a report released Tuesday by the National Association of Criminal Defense Lawyers, Coronado’s lawyer, Brad Gershel, confirms what many lawyers and journalists have long suspected: S visas are often promised but rarely delivered. Gershel found that problems with the program are deeper and more complex than they first seemed.

“My preconceived belief going in, which I thought was a reasonably held one, was very much that government agents were acting in bad faith,” Gershel told The Intercept.

But data that Gershel was able to obtain for his report suggests that bad faith isn’t the primary problem. The S visa system itself is broken. Getting an S visa, an interagency process that requires an application from the Justice Department and then approvals by agencies under the Department of Homeland Security, can take up to a decade — a laborious process that dissuades officials at the FBI, the Drug Enforcement Administration, the Bureau of Alcohol, Tobacco, Firearms and Explosives, and other agencies from even applying for them. Making S visas even less appealing, the law requires that federal agencies monitor the applicant until the process is complete.

“You can imagine any boss in any regional office saying, ‘We just don’t have the money, the support or the expertise to track someone continuously and then report what he or she is doing,’” Gershel said. “It’s a heavy burden.”

Congress intended the S visa — established as part of the Violent Crime Control and Law Enforcement Act of 1994, the “Crime Bill” drafted by then-Sen. Joe Biden — to be a powerful tool for federal law enforcement agencies to gain cooperation from noncitizen informants in investigations of major crimes and terrorism. The law permits the government to issue 200 criminal- and 50 terrorism-related S visas every year. The S visa is designed to work in a two-part process: The informant first gains a three-year temporary status, and if they fulfill all obligations related to the government’s case, immigration officials will grant permanent residency.

In years following the 9/11 attacks, as the FBI amassed an unprecedented 15,000 informants, the S visa became a popular recruiting tool, often dangled in front of Muslim immigrants whose help the FBI sought in counterterrorism investigations.

In November 2001, then-U.S. Attorney John Ashcroft held a press briefing to publicize the S visa program, which Ashcroft branded the “Responsible Cooperators Program,” as a way for foreign nationals who provide information about terrorism cases to stay in the United States. President George W. Bush also promoted the program in 2001, telling a conference of U.S. attorneys at time: “We’re saying, ‘Welcome to America. You’ve come to our country. Why don’t you help make it safe? As you enjoy the freedoms of our country, help us protect those freedoms.’”

Over the last two decades, the FBI has often used visas to entice cooperation from would-be informants — something government documents describe as an “immigration relief dangle.” In fact, the FBI’s Confidential Human Source Policy Guide — a nearly 200-page classified manual for how FBI agents should recruit and handle informants, which was published by The Intercept in 2017 — devotes an entire chapter to using immigration-related rewards to recruit informants.

But a narrative that has taken root during this time is that S visas are unicorns: The FBI, the DEA, and other federal law enforcement agents talk to informants as if they can help them get the visas, but few informants ever receive one.

Gershel’s report on S visas suggests that this not exclusively because lazy or incompetent government agents, or agents acting in bad faith, have no intention of ever helping their informants.

“To the contrary, the problem is bureaucratic red tape; administrative chaos; a flawed application process that is mysteriously guarded from public scrutiny; and a lack of sufficient government incentives to undertake the daunting and drawn-out process,” Gershel writes in his report. “There is, quite simply, a systemic unwillingness to issue these visas.”

According to Gershel’s report, which is based on data obtained through the Freedom of Information Act and from government sources, as well as inspectors general reports, the process for approving S visas became more complicated following the creation of DHS in 2002. Immigration enforcement fell under the DHS umbrella, so applications for S visas from the FBI, the DEA, and other law enforcement agencies under the purview of the Justice Department required a protracted interagency exchange — something Gershel describes in his report as “a theater of the absurd.”

Agents seeking S visas for informants must navigate a thick bureaucratic jungle: a review by the Justice Department alongside an optional advisory panel from Citizenship and Immigration Services; a final review by the assistant attorney general for the Criminal Division; then an entirely new review by DHS followed by a full review by Citizenship and Immigration Services before the application is, finally, sent back to the Justice Department for signoff. At any point in this process, the application can be denied, with little or no explanation. Gershel cited a federal agent who said one application he sponsored took seven years. Another agent Gershel referenced said that five years was the quickest S visa application process the agent had ever seen.

To Gershel, this data suggests that government agents are not submitting as many S visa applications as they otherwise would because the long, overly bureaucratic process, coupled with the requirement that applicants be monitored throughout, discourages it.

“Everyone knows it’s just a pipe dream,” Gershel said. “Yeah, good luck getting it in 10 years.”

But Gershel acknowledged that while he thinks the broken system is the primary problem, individual agents acting in bad faith are still a factor. For nearly 20 years since the 9/11 attacks, federal agents have suggested to informants that they can get them visas. But since only one terrorism-related S visa has been issued since 1995, Gershel said that agents making promises to informants must know that those promises probably won’t be kept.

“I would want to know if agents made promises or assurances to informants about getting the S visa and then when that was,” Gershel said. “If they told them that as part of signing them up as a cooperator, I would think that would be indicative of bad faith.”