A virtual conversation with the Philadelphia district attorney and Intercept reporter Akela Lacy on the future of criminal justice reform in the city. 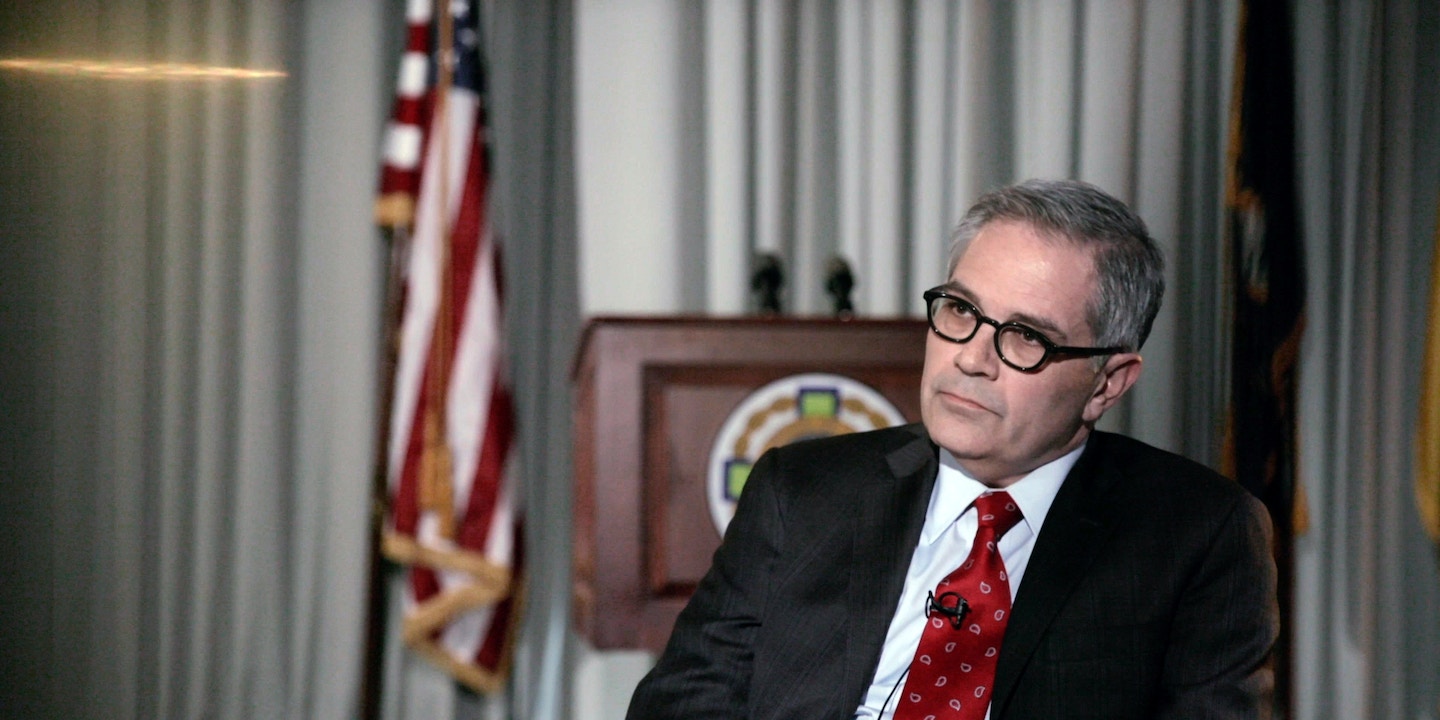 The Intercept and Topic present a virtual conversation between Intercept reporter Akela Lacy and Philadelphia District Attorney Larry Krasner focused on the future of criminal justice reform and the accomplishments — and challenges — of Krasner’s first four years as Philadelphia’s DA.

A former civil rights attorney who sued the police over 75 times, Krasner began serving as Philadelphia’s district attorney in January 2018 with an ambitious mandate to fix some of the long-lasting inequities, racial discrepancies, and injustices plaguing Philadelphia’s courts and jails. As he sought a second term last year, Krasner faced unprecedented opposition from law enforcement groups, and the people of Philadelphia examined his record — and assessed how equipped he is to address new challenges as gun violence and homicides in the city continue to spike. The progressive movement that led him to power four years ago is also asking: What else can Krasner do to reform the criminal justice system in Philadelphia from within?

His election and work as district attorney was profiled in the eight-part documentary series “Philly D.A.,” streaming exclusively on Topic. This virtual event was broadcast live via The Intercept’s YouTube, Facebook, and Twitter accounts and featured clips from “Philly D.A.” as well as a Q&A session open to organizers and criminal justice activists from Philadelphia.