In Chile, Even Water Is Privatized. The New Constitution Would Change That.

In the midst of a devastating drought, Chileans vote to replace the Pinochet-era constitution with one that calls water a human right.

In 1980, the dictatorship of Gen. Augusto Pinochet replaced Chile’s constitution with a new charter employing the principles of famed American free-market economist Milton Friedman. Forty years later the dictatorship is gone, but the constitution — and a key provision called the National Water Code that privatized Chile’s vast natural water supply — is still in effect.

Following an uprising in 2019 that drew millions to protest across the country, and against the backdrop of a 15-year drought that has left over half of the country in an official water emergency, a popularly elected body has been tasked with rewriting the constitution from scratch.

With only a year to draw up the document, they must attempt to rectify the consequences of the lingering dictatorship policies and the devastating water code in their new draft.

The short film “Hasta la última gota,” or “Until the Last Drop,” follows the fight for water in Petorca province, the epicenter of Chile’s mega-drought, the economic center of Chile’s agricultural zone, and a hotly contested area within the constitutional debate. 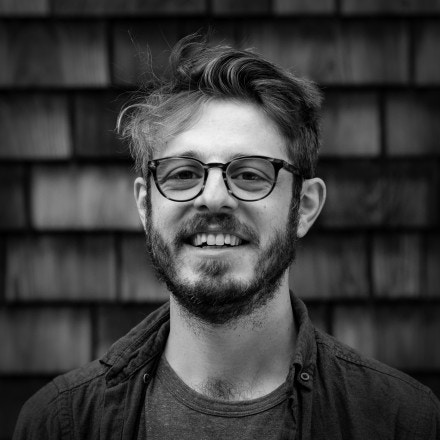