Laying Bare the Secrets of the Pandemic

A new archive will help researchers and journalists make sense of the early days of Covid-19. 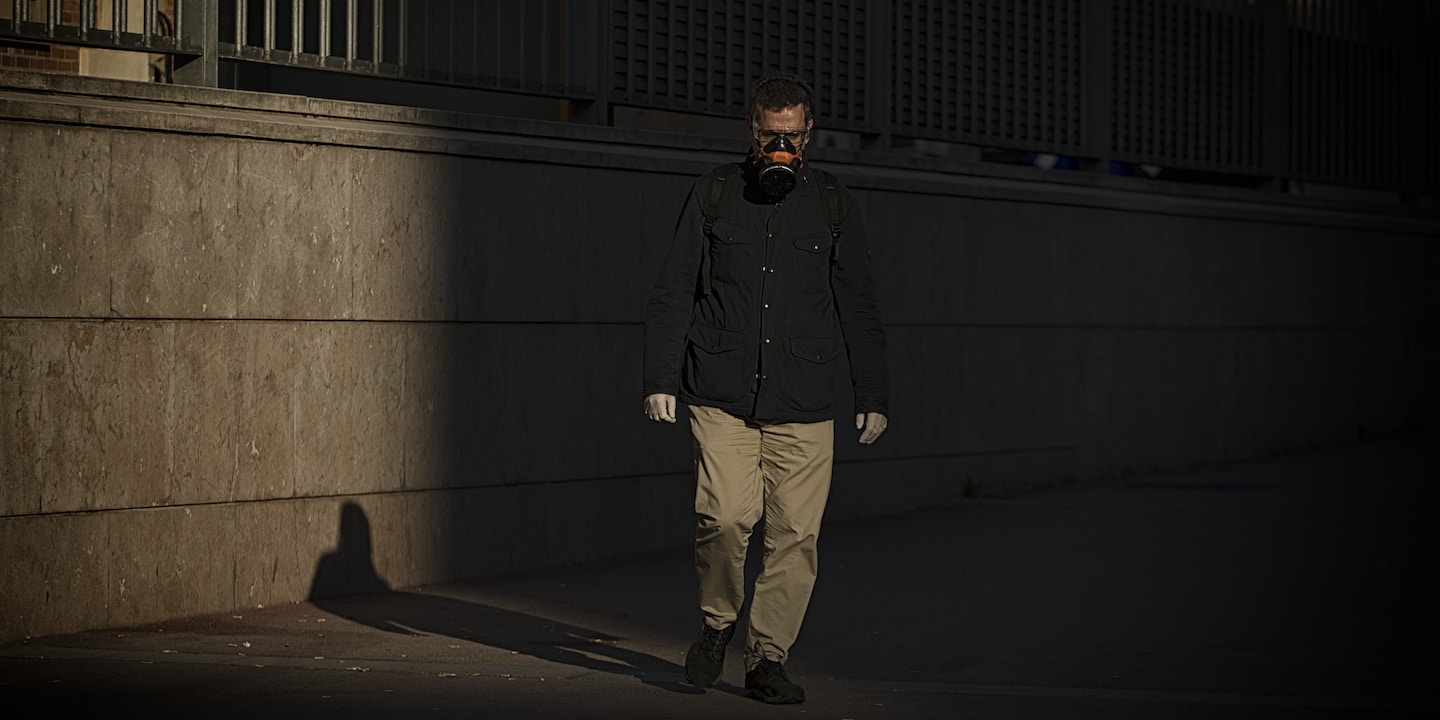 In an email to Anthony Fauci in early 2020, a man said he was afraid that the director of the National Institute of Allergy and Infectious Diseases was withholding information from the public. “The news media is reporting that the White House has muzzled you,” he wrote. “Is that true?” On March 1, Fauci replied, denying that he had been silenced. But that didn’t change what was emerging as a major theme of the early Covid-19 pandemic: that the public was left in the dark about official deliberations on public health.

Secrecy about the pandemic has hindered work on its impact, on vaccines, and on its origins. In China, the government cracked down on citizen journalists reporting from Wuhan and heavily controlled a visit by World Health Organization investigators. In the United States, the pharmaceutical industry hoarded rights to lifesaving vaccines. Hospitals, meanwhile, barred photographers from recording the devastation wrought by the coronavirus.

A new project aims to shine a light on what happened during the pandemic, at least in the United States, by aggregating and making more accessible public records relating to the coronavirus and the transformation it wrought on society. Led by historians and transparency advocates, the Covid-19 Archive, as the project is called, will be a broad, interactive repository of records obtained under the Freedom of Information Act and other open records laws. The project launched last week with Fauci’s early 2020 emails, including the one in which he addressed the rumors of his muzzling, and will be expanded by adding local, state, and federal public health records over the coming months.

Eventually, the project may help answer essential questions like how many Americans actually died from Covid-19 and how many contracted it in counties that are suspected of underreporting cases. It may also illuminate local government responses as the coronavirus swept through America. In 2021, an affiliated project showed that Missouri Gov. Mike Parson had kept secret data from the state’s health department showing the efficacy of mask mandates.

The Fauci emails have been under scrutiny since June 2021, when they were obtained by BuzzFeed News and the Washington Post and uploaded by investigative reporter Jason Leopold to DocumentCloud. Until now, much discussion has focused on what the FOIA release doesn’t reveal. A series of emails summarizing a February 2020 conference call about the origins of the coronavirus is almost entirely redacted. Earlier this year, congressional staffers were allowed to view copies of those emails behind closed doors. House Republicans later published their juicy notes on the redacted text; the full emails have still not been released.

While the project won’t fix the problem of excessive redaction, it will make documents like the trove of emails easier to interpret and search, a mounting problem for journalists and historians as the volume of hacked, leaked, and digitized government documents grows. Researchers often find themselves “wading through filing cabinets that are metaphorically just dumped on the ground,” said Michael Morisy, chief executive of the transparency group MuckRock, one of the partners on the Covid-19 Archive. The platform provides a workaround by allowing users to search for specific people, groups, and dates, as well as to layer two or more search terms.

Leopold, a prolific FOIA reporter who was not involved with the project, called the Covid-19 Archive “an incredibly important resource for journalists, historians, and the public.” He added, “This is why I share documents I obtain through FOIA with the public.”

The project is spearheaded by Columbia University’s History Lab and the Brown Institute for Media Innovation, along with MuckRock, and partially funded by a $150,000 grant from the National Historical Publications and Records Commission. Over the coming months, the researchers will work with journalists and other requesters to upload and process additional releases. Emails are particularly rich because it’s easy to extract dates and names from them. The group is seeking emails from constituents — people like the man who wrote Fauci — as well as from senior officials. “Historians, we want it all,” said History Lab principal investigator Matthew Connelly, one of the researchers behind the project.

Connelly has spent much of his career studying catastrophic risks to humanity, and in 2011 he helped organize a prescient event at Columbia called “The History of the Next Pandemic.” When an actual pandemic hit nearly a decade later, he began researching its impact. He is separately involved with a History Lab project to aggregate some 4.6 million declassified historical documents.

The new archive will be a record of not just what happened during the pandemic but also how reporters covered it, said Connelly: “Given how often the media itself became a part of the story, people will want to know, what was it that journalists were getting from the government, and how is it that they framed their stories?”

Another researcher on the project, MuckRock Data and Investigations Editor Derek Kravitz, has led an effort to request records from state and local agencies for sensitive records like Covid-19 death tolls and conditions in meatpacking facilities. The new archive will expand upon and complement that project, Documenting Covid-19.

This is a crucial moment for transparency, as some agencies have pointed to the pandemic to justify long processing delays. “It’s just been a blanket dampening transparency,” Morisy said of the pandemic. “We’ve seen agencies, even with very mundane things, point to Covid-19 disrupting their operations.” The Intercept had to sue the National Institutes of Health for documents describing research it funded in Wuhan; while the agency ultimately released thousands of pages of documents, on many pages it redacted seemingly important information. The lawsuit is still in litigation.

Gunita Singh, a staff attorney for the Reporters Committee for Freedom of the Press, said the project gives her hope. “Too often we are faced with evidence that FOIA is broken,” said Singh, who is not involved with the new archive. “This project demonstrates that FOIA has worked to inform the public at a critically important moment in our history.”