Real Estate CEO: Recession Could Be “Good” If “Unemployment … Puts Employers Back in the Driver Seat”

The executive told Wall Street analysts that joblessness could help companies “bring people back in the office … where they want them.” 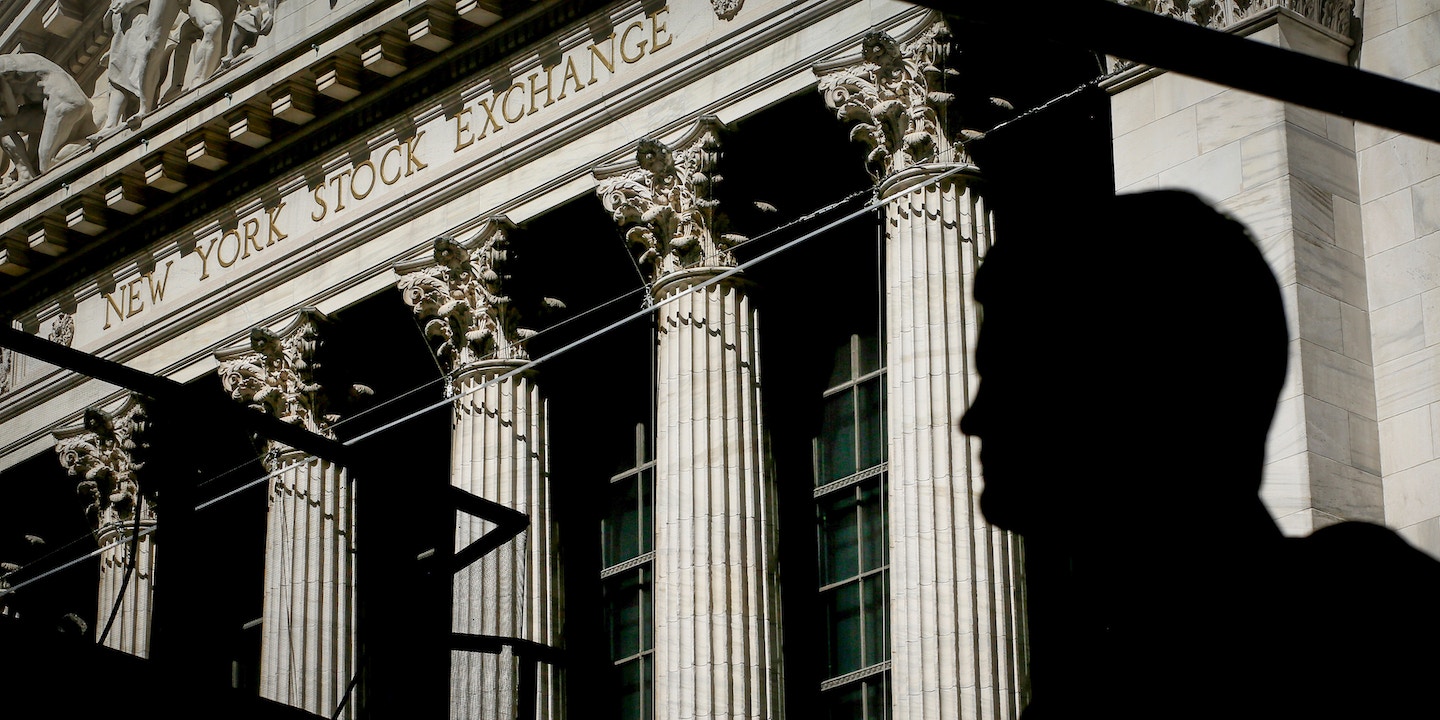 The CEO and president of Douglas Emmett Inc., a real estate corporation worth over $3 billion and based in Santa Monica, California, said on an August 2 corporate earnings call that a recession could be “good” for the commercial real estate business “if it comes with a level of unemployment that puts employers back in the driver seat and allows them to get all their employees back into the office.” The executive, Jordan Kaplan, then repeated that “the thought would be that unemployment would be up. And therefore, employers would be in the driver seat to bring people back in the office, which is where they want them.”

“Rather than that,” Kaplan added, “I would not be pleased to have us going into a recession.” He noted that “recessions are a revenue-hitting activity. And if my tenants are feeling the impact of recession, then I can’t imagine how I think that’s good.”

Kaplan made the remarks in response to a question from Citigroup analyst Michael Griffin, who said that “we’ve seen some of your office peers come out and say potentially that a recession could be good for the office space. … Curious kind of to get your thoughts of what we could expect from an impact on the portfolio, just given the central recessionary environment on the horizon.”

Stuart McElhinney, vice president of investor relations for Douglas Emmett, told The Intercept that Kaplan was merely entertaining Griffin’s argument, which he said was a common one on Wall Street, and that Kaplan was actually skeptical of it. “I think overwhelmingly the feeling is that a recession would not be good for our business or for any of our customers,” McElhinney stated. McElhinney explained that the phrase “puts employers back in the driver seat” referred to the tight labor market making employers unable to mandate decisions resisted by employees: “There’s still so many more job openings than people willing to fill those jobs, so there’s this sense that employers have been very unwilling to make these unpopular moves like making people come into work.”

This dynamic was also discussed on a May earnings call for Equity Commonwealth, a company with commercial real estate holdings comparable to those of Douglas Emmett. Equity Commonwealth’s chief operating officer told analysts that it had “seen some false starts in our portfolio, where tenants have called their employees back to the office, indicated they’ll need more space, but then turns out the employees have all the leverage, and they’re not coming back to the office. … I just think we’re going to be struggling with this for some time.”

Earnings calls are periodic conference calls, typically held each quarter, between corporate executives of publicly traded companies and investors and Wall Street analysts. The discussions are often startingly frank and honest, given that executives can face lawsuits from unhappy shareholders if they make any misleading statements.

The prevalence of remote work during the Covid-19 pandemic has had a negative impact on commercial real estate in general, including Douglas Emmett. The company’s stock price collapsed at the beginning of the pandemic and has not recovered. Its market capitalization stood at almost $8 billion in February 2020 and is now under $4 billion.

Earlier in the call, Kaplan stated that “our No. 1 goal is to get our lease rate back up over 90 percent. Remember, we went into this around 93 percent.” Currently, he said, the company was “soundly up over 80 percent utilization.”

A general concern about the unusual power employees currently hold can be found across the business world.

In July, the Wall Street Journal published an op-ed with the gleeful headline “A Rude Awakening Is Ahead for Young Employees: A recession will hand the bargaining power to their bosses.” Its author, Daniel E. Greenleaf, then the CEO of the health care services company Modivcare, began by writing, “Workers of a certain age and attitude will have to reckon with the coming recession. … The days of expecting employers to be grateful for your application will be gone soon.”

Similar views were expressed by an anonymous Texas business executive in a survey conducted by the Dallas branch of the Federal Reserve. “Inflationary wage pressure is making it hard to hire for the long term,” reported the executive. “I suspect the workforce pulls its head out of its rear when a correction or recession makes jobs scarce and people start to feel the pain or fear of not providing for their family and loved ones — assuming the government doesn’t jump back into the fight and pay them to do nothing again. A great lesson you taught the workforce, politicians!”

All in all, the mood in executive suites today demonstrates the remarkable accuracy of a famed 1943 essay titled “Political Aspects of Full Employment” by the Polish economist Michal Kalecki.

Most economists of the time, Kalecki wrote, observing the success of Keynesianism during World War II, believed that “even in a capitalist system, full employment may be secured by a government spending program.”

“The maintenance of full employment would cause social and political changes which would give a new impetus to the opposition of the business leaders.”

That is, rather than workers enduring boom-and-bust business cycles — with lows like that of the Great Depression and full employment only at the top — governments could engineer a largely permanent “synthetic boom.” While it’s largely forgotten now, Martin Luther King Jr. called for the government to use this power. His “I Have a Dream” speech was delivered at a 1963 rally named the March on Washington for Jobs and Freedom. Placards at the march read, “Civil Rights Plus Full Employment Equals Freedom.”

But doesn’t everyone want full employment? No, Kalecki argued: “[T]he maintenance of full employment would cause social and political changes which would give a new impetus to the opposition of the business leaders.”

Yes, he said, it’s “true that profits would be higher under a regime of full employment … and even the rise in wage rates resulting from the stronger bargaining power of the workers is less likely to reduce profits than to increase prices.”

However, “under a regime of permanent full employment, the ‘sack’ [i.e., being fired] would cease to play its role as a disciplinary measure. The social position of the boss would be undermined, and the self-assurance and class-consciousness of the working class would grow. Strikes for wage increases and improvements in conditions of work would create political tension.” In other words, exactly the conditions in the U.S. today with historically low unemployment.

“‘Discipline in the factories’ and ‘political stability’ are more appreciated than profits by business leaders.”

Business leaders, Kalecki believed, preferred more relative power to money. “‘Discipline in the factories’ and ‘political stability’ are more appreciated than profits by business leaders,” he stated. “Their class instinct tells them that … unemployment is an integral part of the ‘normal’ capitalist system.”

As the owner of an Ohio janitorial company lamented near the peak of the last business cycle, “Very few people show up for interviews, and if they do, they don’t show up for the job. … I sometimes wish there was actually a higher unemployment rate.”

Thus, under long-term full employment, Kalecki said, “a powerful alliance is likely to be formed between big business and rentier interests, and they would probably find more than one economist to declare that the situation was manifestly unsound.”