The anarchist website It’s Going Down has no idea why its account was suspended. It had never tweeted about Elon Musk’s private jet. 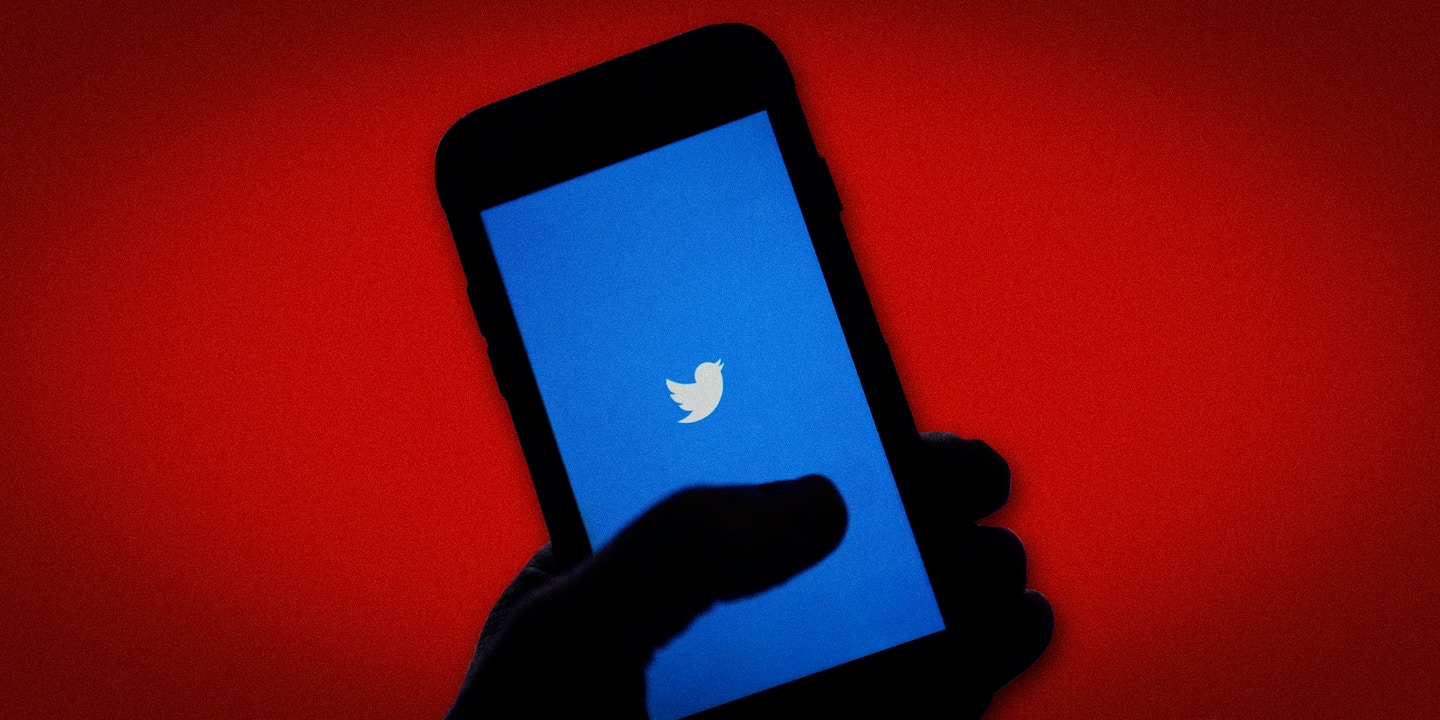 Among the slew of accounts abruptly suspended from Twitter this week was the anarchist media organization It’s Going Down, an anticapitalist and antifascist collective that has covered the far right since its founding in 2015.

Several of the media accounts — including at least eight journalists from outlets including The Intercept, the New York Times, and the Washington Post — had covered the suspension of left-leaning accounts in recent weeks by Twitter’s new owner, billionaire Elon Musk. Musk claimed that the accounts had violated Twitter’s terms of service by reporting on his suspension of another account, @ElonJet, which automatically tweeted the location of Musk’s personal jet using public information.

“We weren’t told a reason. We didn’t even tweet that day that we were kicked off.”

Unlike the other suspended media accounts, It’s Going Down had not tweeted about the ElonJet saga. Instead, the outlet’s account was suspended from Twitter after it drew attention to protests against a new police training center in Atlanta called “Cop City” — though the reason for It’s Going Down’s suspension remains unclear.

“We weren’t told a reason,” said a person involved with It’s Going Down, who agreed to speak only under the condition of anonymity. “We didn’t even tweet that day that we were kicked off.”

Earlier this month, It’s Going Down had posted a thread criticizing suspensions of other anarchist and antifascist accounts; the thread included a photo of Musk with Ghislaine Maxwell, the former girlfriend of Jeffrey Epstein. “I don’t know, maybe that ruffled his feathers,” the person said.

On the subject of their own banning, the person involved with It’s Going Down pointed to tweets by a far-right activist who had been flagging the anarchists’ account, sometimes directly to Musk, over a period of months. “The far-right troll Andy Ngo was tweeting at Musk to ban us,” the person said. “I’m sure that’s probably what it was, if we had to guess.” (Ngo did not immediately respond to a Twitter DM. Twitter, which, under Musk’s ownership, saw its communications department decimated, did not immediately respond to a request for comment.)

Ngo’s possible role in the suspension of It’s Going Down from Twitter would follow the now-familiar pattern: far-right activists tweeting directly at Elon Musk with specious claims that left-wing Twitter accounts are engaged in violence. Earlier on Thursday, before the ban, Ngo tagged Musk in a tweet that posted a blog about the arrests and claimed that protesters were “using Twitter to raise cash, @elonmusk.” Ian Miles Cheng, another far-right activist, replied and asked if Musk would “consider setting up a dedicated task force at Twitter to deal with violent extremists like Antifa?”

“Twitter obviously must be fair to all, so will aim to stop violent extremism being promoted by any group,” Musk replied. (Since taking over Twitter, Musk has reinstated neo-Nazi and fascist accounts.)

Several hours later, Ngo cheered the It’s Going Down suspension from Twitter. Ngo had repeatedly targeted It’s Going Down in other public exchanges with Musk on Twitter and falsely claimed the group was a part of “Antifa,” an organization that does not exist, and that it incited violence and shared extremist propaganda.

The person from IGD said they weren’t aware of Ngo tweeting about the group in relation to the Atlanta protests, but that he had targeted their coverage of a protest against an anti-trans group earlier this month.

The controversy around the Atlanta police-training facility, dubbed “Cop City” by its opponents, grew on Tuesday when a group of protesters who have been occupying the site for more than a year clashed with a joint task force of police. The authorities, including agents from the Georgia Bureau of Investigation and the Atlanta Police Department, went in to remove barricades set up by the protesters, five of whom were arrested; on Wednesday, they were indicted on domestic terror charges.

“They’re gonna try to throw the book at these people with domestic terrorism charges in order to try to stop a pretty broad rejection of this massive counterinsurgency training facility,” the person involved with It’s Going Down said. Slated to be built on the site of a former prison farm at the cost of $90 million, “Cop City” would be built atop the largest green space in an overwhelmingly Black part of the city, drawing opposition from local organizers.

Sean Wolters, a protester who lives near the planned facility, said he thought the police were employing heavy-handed charges to demoralize and break up the protests: “None of it is meant to stand up in court, but simply to suppress opposition to Cop City.”

“It’s a clear pipeline from lies from the police to Andy Ngo to action taken by Twitter against those who support the Defend the Forest movement.”

What police claim about protesters in bond hearings and press releases doesn’t have to be proven true, Wolters said. “These lies are then picked up and repeated by right-wing figures like Andy Ngo, who then has direct communication with the head of Twitter,” he said. “It’s a clear pipeline from lies from the police to Andy Ngo to action taken by Twitter against those who support the Defend the Forest movement.”

In a statement on Thursday, It’s Going Down said its suspension was further evidence of Musk’s sympathies toward the far right and his attempts to censor its critics on Twitter — and part of a pattern of social media giants censoring the anarchist site. (It’s Going Down had been banned on Facebook for allegedly being on a list of “organizations with a record of terrorist or violent criminal activity.”)

“Today’s suspension is only the latest instance of IGD and other grassroots media platforms being banned and censored by tech companies working to advance the agenda of both the far-Right and the State,” the group wrote. “IGD was removed from Patreon at the request of far-right troll Tim Pool, kicked off of Facebook in the midst of Donald Trump’s response to the George Floyd protests, and finally banned from Instagram.”