A letter from David Bralow, general manager of The Intercept.

Today marks the beginning of a new chapter for The Intercept.

After eight years under the auspices of First Look Institute, The Intercept is spinning off into a standalone nonprofit organization. To ensure a smooth transition, First Look has committed to a significant multiyear gift to support our newsroom. We’re grateful to eBay founder and philanthropist Pierre Omidyar who provided funding to launch The Intercept in 2014 and to First Look for its continued support.

As part of First Look Institute, The Intercept took meaningful steps to diversify its funding sources, including developing one of the largest membership programs among nonprofit U.S. newsrooms and attracting new major donors. The success of our efforts demonstrates the material impact of our journalism and the hard work of our reporters, editors, and staffers.

Over the last five years as general counsel of The Intercept, I’ve been privileged to see firsthand the impact that our journalism can make. Our work has contributed to the exoneration of wrongly convicted individuals, exposed corruption in the private and public sector, and brought to light critical information on a wide range of issues, from politics to the environment and publicly funded scientific research.

As a standalone nonprofit, The Intercept will continue building a team to accomplish unsurpassed journalism.

Under this new independent structure, we will have an entire team dedicated to developing and implementing a multiyear, multipronged plan that secures our growth and sustainability for many years to come. Alongside these changes, we have undergone a strategic planning process to evaluate our organizational structure and budget to ensure that we are positioned to weather economic uncertainty.

As we look ahead to our independent future, we’ve made the difficult decision to part ways with some of our colleagues in order to strengthen our financial position. This necessary move is not a reflection on their outstanding contributions. Their passion for our mission has been integral to The Intercept’s success, and we’ll miss working with them.

As we enter this new phase, I have assumed the newly created role of general manager to oversee our transition and our business operations. It’s a privilege to lead The Intercept through this time, along with our editor-in-chief Roger Hodge. I am committed to ensuring that we have the strongest operational foundation possible for our journalism to thrive for decades to come.

Our goal is to put the organization in a position to launch a CEO search later this year and celebrate The Intercept’s 10th anniversary, in February 2024, on a path of prosperity and growth. 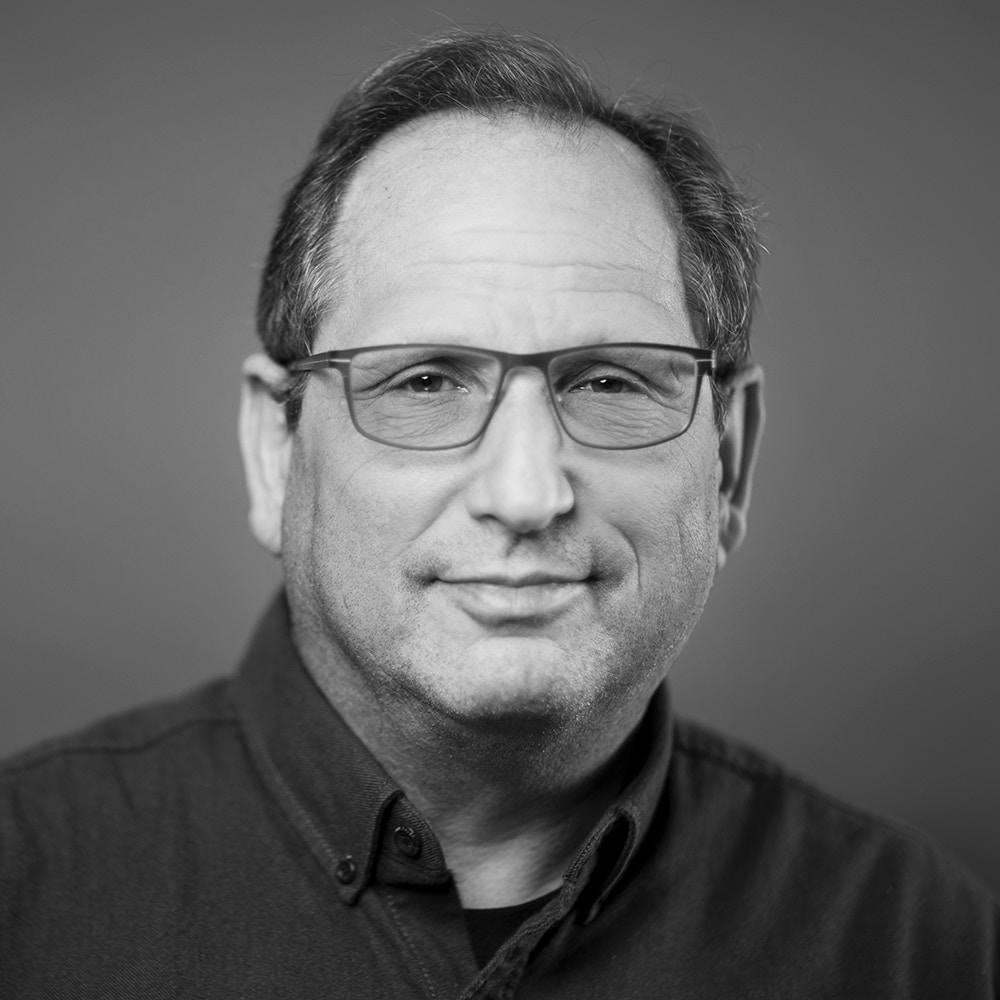