Passover Greetings from the Editor 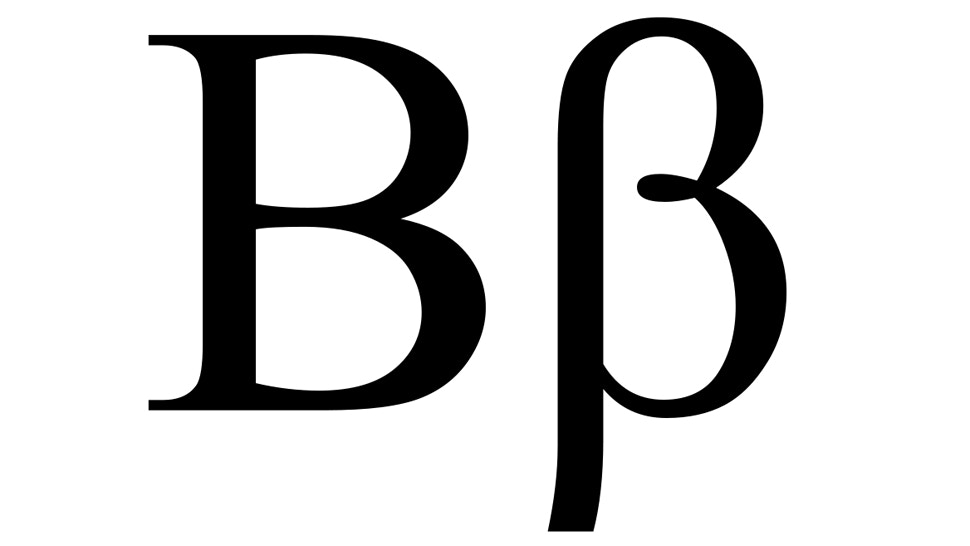 Hello. My name is John Cook, and as of three weeks ago I became the editor-in-chief of The Intercept. Since then, we haven’t published much material on the site, and that’s been on purpose. I’d like to take a moment to catch interested readers up on where we are and what you can expect from us over the coming weeks and months.

The site launched in February with an announcement from co-founders Glenn Greenwald, Laura Poitras, and Jeremy Scahill that The Intercept was coming online with an initial short-term focus on stories about the operations of the National Security Agency, based in large part on an archive of documents provided by former NSA contractor Edward Snowden. The decision to begin publishing at that point was based on a commitment to continue the work of reporting on, publishing, and explicating those documents. It was not based on an assessment that everything that one needs for the successful launch of a news web site–staff, editorial capacity, and answers to questions about the site’s broader focus, operational strategy, structure, and design–had been worked out.

Those things still have not been worked out, and over the past three weeks I have begun the process of resolving them in collaboration with the remarkably talented team that has already been assembled here. Until we have completed the work of getting staffed up and conceptually prepared for the launch of a full-bore news operation that will be producing a steady stream of shit-kicking stories, The Intercept will be narrowly focusing on one thing and one thing only: Reporting out stories from the NSA archive as quickly and responsibly as is practicable. We will do so at a tempo that suits the material. When we are prepared to publish those stories, we will publish them. When we are not, we will be silent for a time, unless Glenn Greenwald has some blogging he wants to do, because no one can stop Glenn Greenwald from blogging.

There are a lot of stories out there right now that we are very eager to cover–the Heartbleed vulnerability, the Senate intelligence committee’s report on the CIA’s torture program, the president’s claim that he wants to end the intelligence community’s bulk collection programs–in depth and in detail. But you shouldn’t expect to be hearing from us on much aside from the very specific work of the documents, which is itself time-consuming and exacting, for some small, indeterminate, but discrete period of time as we get the site set up to operate for the long term. It is of course very gratifying that some folks out there who admire the excellent work our reporters have done are eager to see what we come up with in this new venture, and we appreciate the attention and curiosity.

To that end, I will try to make myself available today in the comments  on this post to answer questions about what we are doing and what we intend to do. I’ll be here until 3 p.m. EDT, when I’m off to seder. Chag sameach.