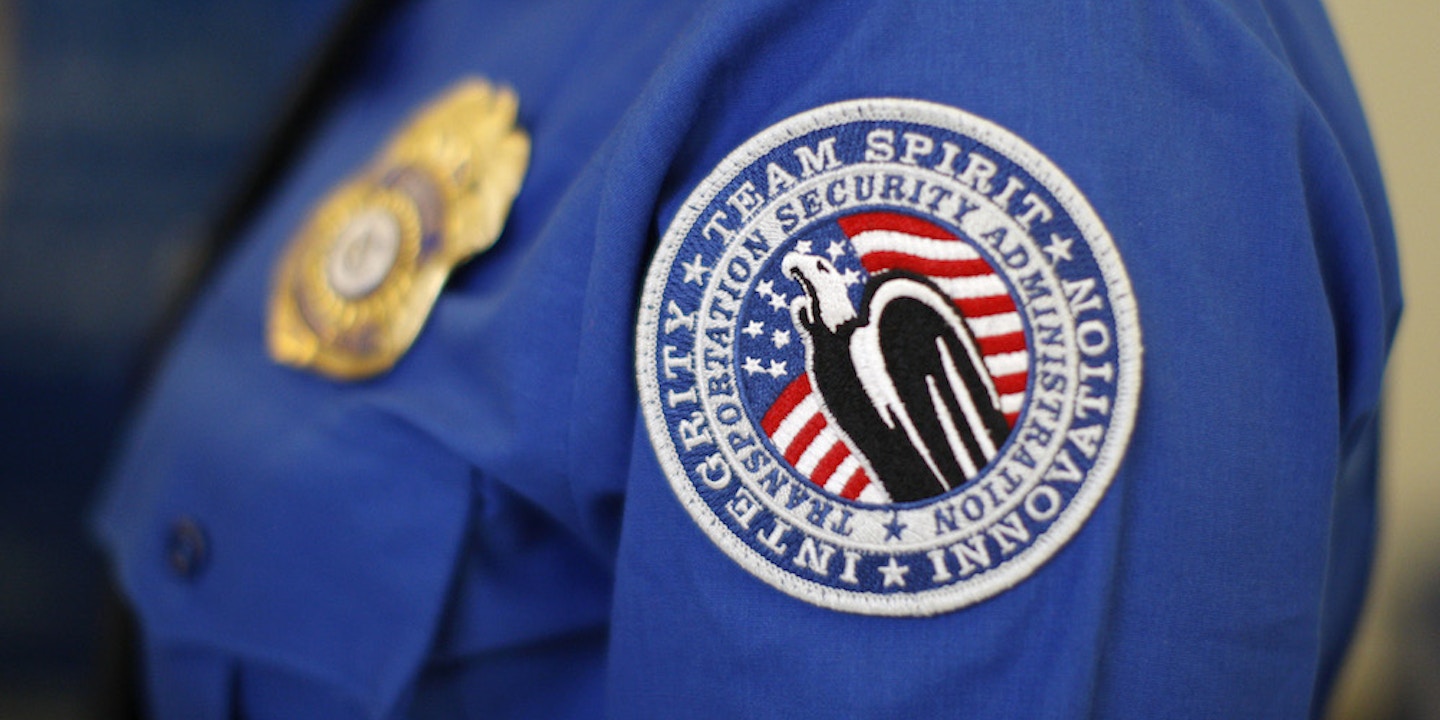 The Obama Administration might have to start letting people know when they’ve been flagged for terrorist connections based on information picked up from secret NSA spying programs.

That could potentially affect the tens of thousands of individuals on the government’s no fly list, as well as those people and groups that the Treasury Department designates as foreign terrorists, The New York Times reported yesterday.

According to the Times, administration lawyers are debating whether the NSA’s warrantless programs are covered by a provision in the Foreign Intelligence Surveillance Act (FISA) that requires the government to disclose the use of electronic surveillance in any “proceeding” against someone.

NSA warrantless surveillance was brought under FISA in 2008, but the debate was kindled by Edward Snowden’s disclosures in 2013. The Justice Department, for example, recently started notifying criminal defendants when prosecutions involved warrantless spying. (The belated notification came up in the trial of Mohamed Mohamud, who was sentenced today to 30 years for an attempted bombing in Portland, Ore. He tried and failed to challenge the constitutionality of the NSA spying.)

But the Times story also notes that the government may be interpreting the notice requirement– and what counts as a “proceeding” — very narrowly to avoid the ramifications for a broader set of targets of warrantless spying.