Ebola Fears Turn Into an Epidemic of Racism and Hysteria 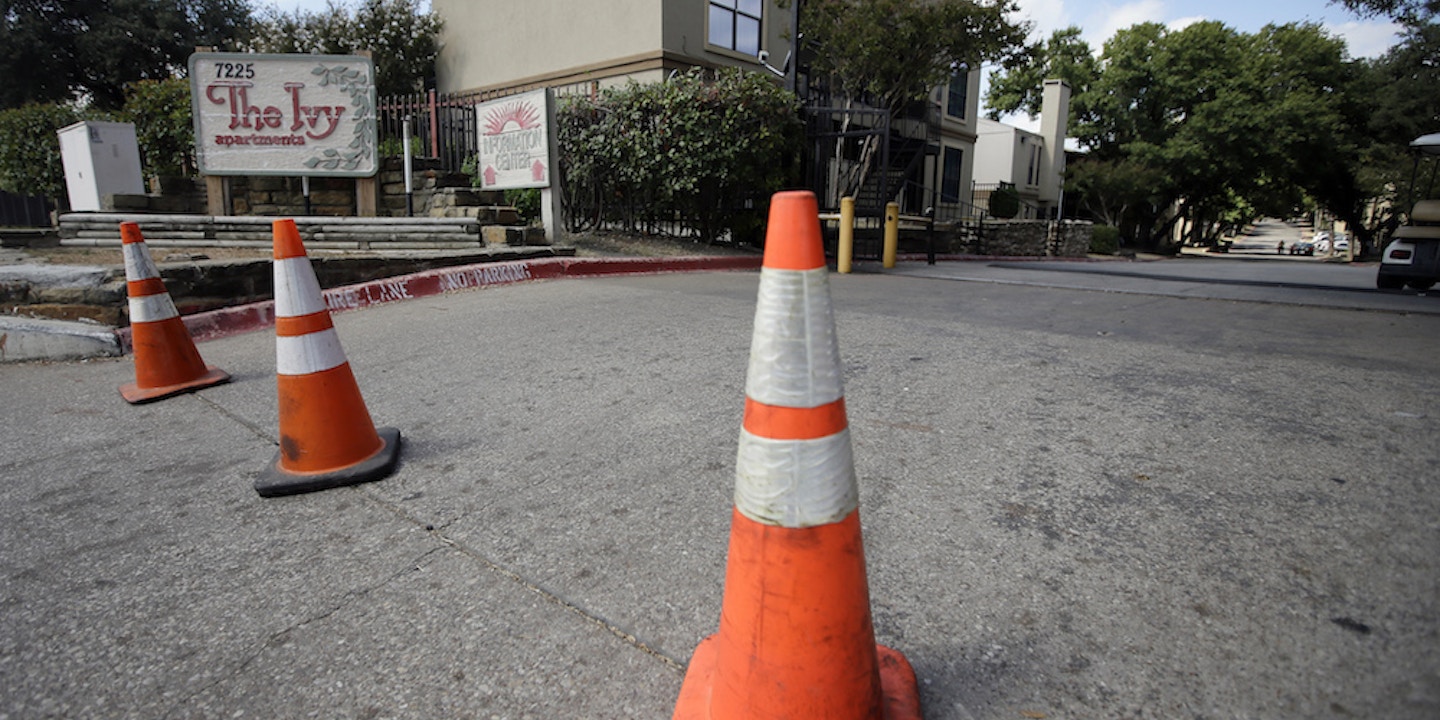 Thus far, there have been just eight confirmed cases of Ebola in the United States following an outbreak in West Africa. Far more contagious here has been a new virus of hysteria — and of the sort of ignorant discrimination that immigrants in general and Africans specifically have endured for decades.

People are being shunned and mocked for having visited, or even for simply having been born in, Africa — and anywhere in Africa will do, afflicted with Ebola or not. Others face discrimination simply for living in the same neighborhood where a single Ebola patient once lived. Politicians and pundits have seriously discussed closing our borders to entire nations. Panic is dividing the country at a time when the U.S. and indeed the whole world needs to pull together to solve a viral health crisis.

Early signs of Ebola hysteria came after Liberian Thomas Duncan became the first person in the U.S. reported to have the disease a few weeks ago. Even before Duncan died from Ebola, immigrants who lived in his Dallas, Texas neighborhood faced discrimination and other forms of disrespect. They were turned away from local jobs, stores, and restaurants, while frightened tutors refused to work with their children.

Sixty miles southeast of Dallas, Navarro College earlier this month denied admission to two Nigerian students, not because they were diagnosed with Ebola but simply because they were from a country stricken by the disease. Never mind that Nigeria did a remarkable job in containing Ebola, went six weeks without new cases, and this week was declared Ebola free by the World Health Organization.

Such racial embarrassments aren’t confined to Texas. The week before last in Nazareth, Pennsylvania, a Guinean high school soccer player from Nazareth Area High School was subjected to chants of “Ebola” from opposing players on rival Northampton High School’s team. The chants left him in tears.  Northampton’s head and assistant coach have since resigned from their positions and disciplinary action against the heckling players is pending. Meanwhile, a few parents in Mississippi decided to pull their children from a middle school after discovering the school’s principal returned from a trip to Zambia, a country nowhere near the Ebola outbreak.

Liberia’s immigrant population in Staten Island, New York, reportedly the largest outside of Liberia, is also subject to unfortunate discrimination thanks to Ebola. “When they see you’re African, they’re kind of afraid to even shake your hands, you know, to talk with you and stuff,” one Liberian male told NY1. Another man said that while doing his school’s physical, the examiners “had to pull me, isolate me, ask me questions like how long I been here, just from knowing that I’m from Liberia,” according to the news channel.

The Village Voice awkwardly added to the stereotypes last week. A story about how the Ebola panic affected the Nigerian Independence Day Parade was headlined “Cloudy With a Chance of Ebola?” The piece, apparently written by a writer of Nigerian descent, was a generally thoughtful exploration of the intersection of ignorance, nationality, and health concerns, but commenters could not get past the headline, which was criticized as “disrespectful,” “stupid,” “ignorant,” “offensive,” “despicable,” “racist,” and worse.

More worrisome than grassroots Ebola hysteria are the calls for official national security policies rooted in the same sort of ignorance. Rep. Fred Upton (R-Michigan) is among those in favor of a ban on travel to and from countries stricken with Ebola outbreaks. “No, you’re not coming here, not until this situation is solved in Africa ,” Upton said recently. “We should not be allowing these folks in, period.” Talk-show host and noted icon of religious tolerance Bill Maher has also thrown his support behind the idea of national quarantines.

Center for Disease Control and Prevention Director Tom Frieden has done his best to try and combat this sort of hysteria with facts.  “We don’t want to isolate parts of the world, or people who aren’t sick, because that’s going to drive patients with Ebola underground, making it infinitely more difficult to address the outbreak,” Frieden wrote in a blog entry last week.  Charity organization Doctors Without Borders also poured cold water on any national lockdown ideas last month, saying that a ban placed on Sierra Leone would not prevent Ebola from spreading.

That sort of educational outreach is sorely needed right now. Spouting racist chants, discriminating against entire neighborhoods, nations, and continents, and isolating whole countries will only create unnecessary division around a health problem that requires a unified response.