The military should’ve “just killed these guys when they were captured,” an ex CIA officer says. 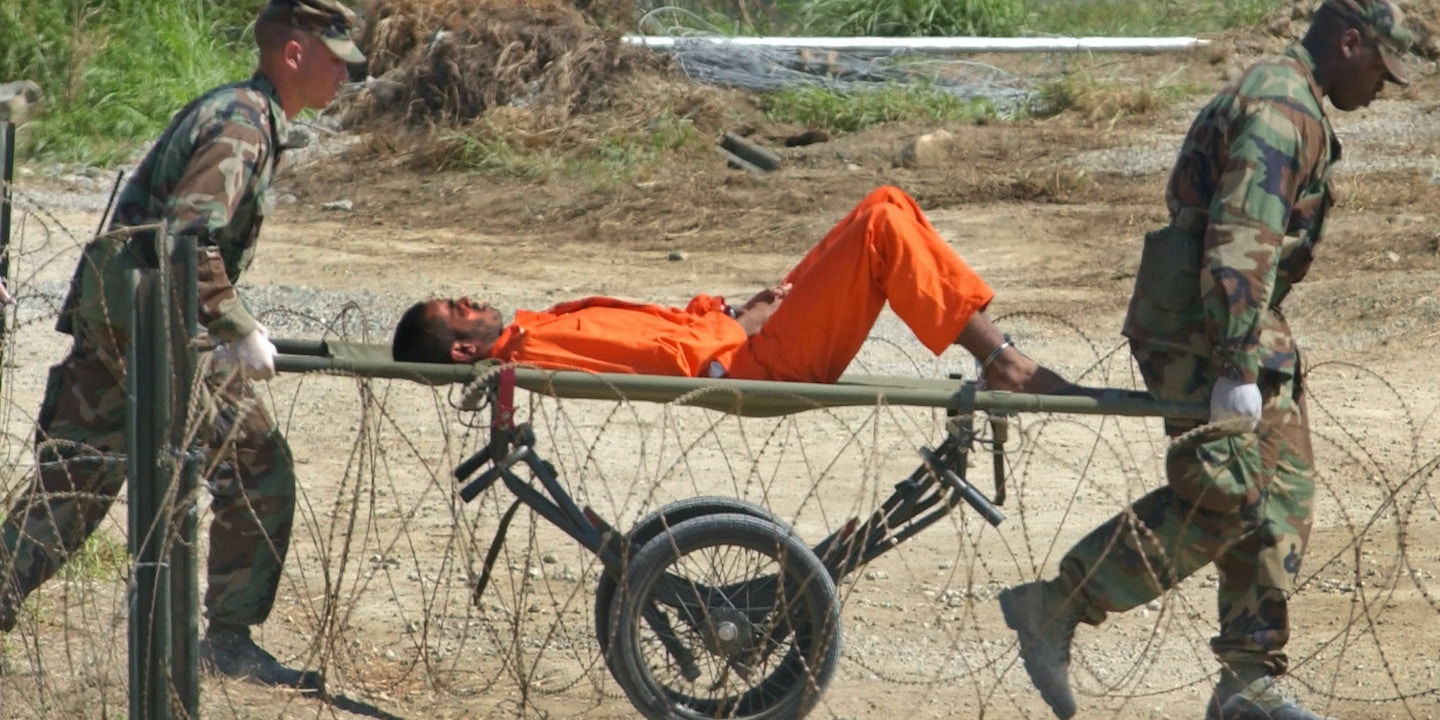 The whole question of torture could have been avoided if the military had “just killed all these guys when they were captured on the battlefield,” when no one would have noticed, a former senior CIA officer told me over lunch today.

I set up an interview a few weeks ago with him to talk about the situation in Iraq. When we met today, naturally the subject of the Senate’s report on torture came up. He’s pretty hardline on military issues, as you’d expect.

In his view, torture is worse than killing people, because it doesn’t work, which was obvious before the release of the Senate report and further confirmed by it. A person being tortured will tell you anything you want to hear, even if it’s all lies, and a lot of the victims had to lie because they didn’t have valuable information to begin with.

“It doesn’t matter what tactics you use, you’re not going to get information if people don’t know anything and most of these Gomers didn’t know shit,” he said. “Who in the leadership was stupid enough to think they would? Why would these guys have detailed knowledge about plans and targeting? Even if they were hard-core jihadis who took part in operations, that doesn’t mean they would have knowledge of upcoming attacks.”

Once the U.S. went into “the business of interrogation,” U.S. allies in the “war on terror” were encouraged to hand over suspects — and they did, no matter how flimsy the evidence. Lots of others were turned in by bounty hunters. And of course we know that a lot of people falsely dimed out their personal enemies or political rivals.

Torture grew inevitably out of the militarization of the CIA that took place after 9/11, this former CIA officer said, when the agency was tasked with obtaining information to support battlefield needs. “That’s important but it’s tactical information and the military’s intelligence agencies should handle that,” he said. “The agency became more involved in interrogation than intelligence gathering. There’s a whole generation of young officers who think that intelligence gathering is getting information out of a guy shackled to a chair.”

The former CIA officer said he personally liked George Tenet “but he was a shitty DCI” and he is responsible for many of the agency’s post-9/11 failures. “The president should’ve demanded the heads of people. But to Bush, George [Tenet] was a good guy and it wasn’t his fault,” he said. “Fine, it wasn’t all his fault but it was partly his fault and there was no way the agency could move forward when the guys at the helm were all trying to escape responsibility for 9/11.”

At the same time, he said Senate Democrats are being totally disingenuous about their own role in tacitly condoning torture. They gave Bush a blank check when it was politically convenient and now they’re pretending to be shocked about what happened: “I’m familiar with congressional oversight and there’s no way people on the intelligence committees and in the leadership didn’t generally know what was going on. There’s no conceivable circumstances under which they wouldn’t have known. It’s like that scene from Casablanca, they had no idea. They’re lying.”