CIA Watchdog to Step Down 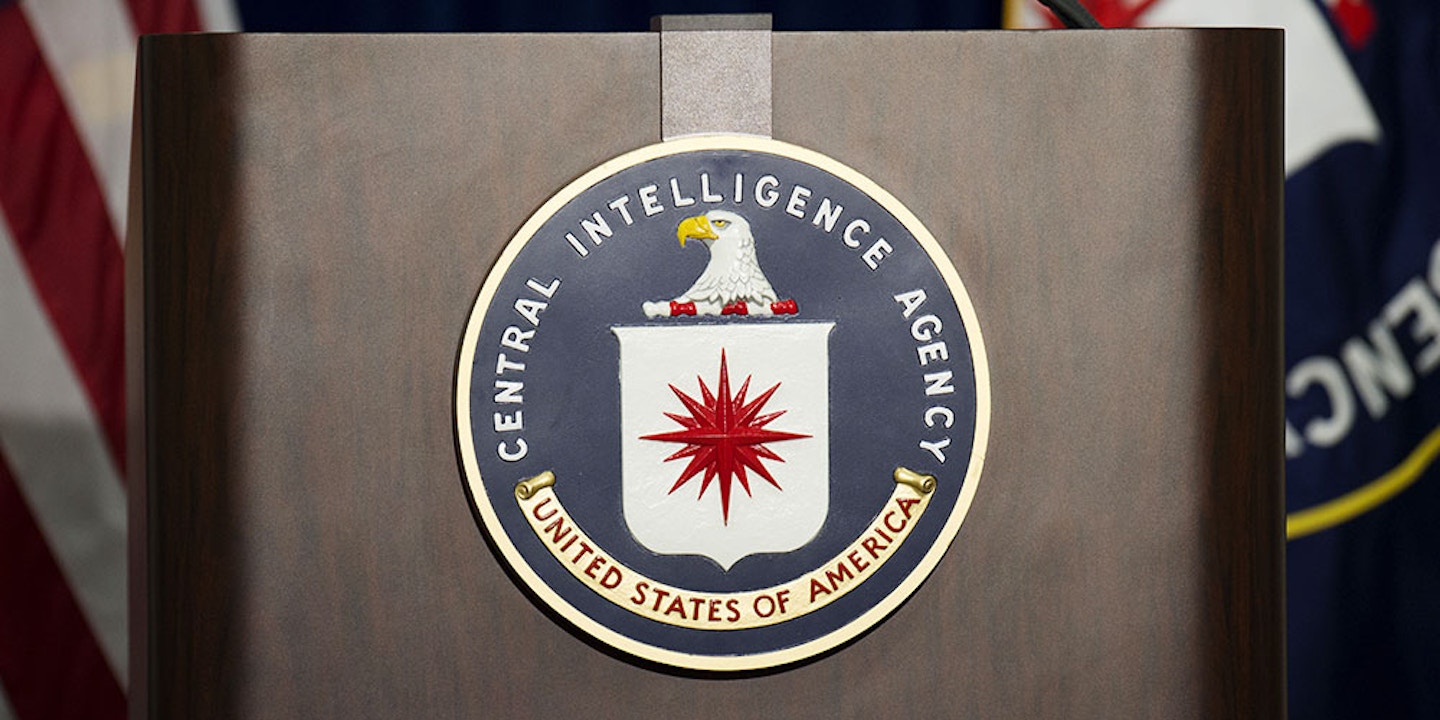 The CIA announced this morning that its top watchdog is stepping down at the end of the month.

The agency’s Inspector General, David Buckley, will leave to “pursue an opportunity in the private sector,” a CIA spokesman said in a statement.

Buckley has been in the post for over four years, but his most high-profile moment came earlier this year, when the Inspector General’s office was involved in a convoluted public dispute between the CIA and Senate staffers who were working on the intelligence committee’s report on CIA torture.

Senators had accused the CIA of spying on their computers and trying to thwart their work to declassify the report, a summary of which was finally released last month.

CIA director John Brennan had repeatedly denied what he called “spurious allegations” that the CIA had spied on the Senate. Brennan in March vehemently denied allegations that the CIA hacked into Senate computer, saying that “nothing could be further from the truth. I mean, we wouldn’t do that.”

Buckley’s report outraged Republicans and Democrats alike, prompting a rare public blow-up between the CIA and its congressional overseers. Senators on the committee, including Mark Udall, D-Colo., called for Brennan’s resignation.

Buckley sent his findings to the Justice Department, which did not open a criminal investigation, and also to an independent accountability panel chaired by former Indiana Senator Evan Bayh. The New York Times recently reported that the panel would not recommend disciplinary action for any of the CIA employees involved.

CIA inspectors general are nominated by the President and must be confirmed by the Senate. Buckley’s deputy, Christopher Sharpley, will serve as acting Inspector General in the interim, the CIA said.