Docs show how NSA spying tools are being used to eavesdrop on calls and emails across the Asia-Pacific region. 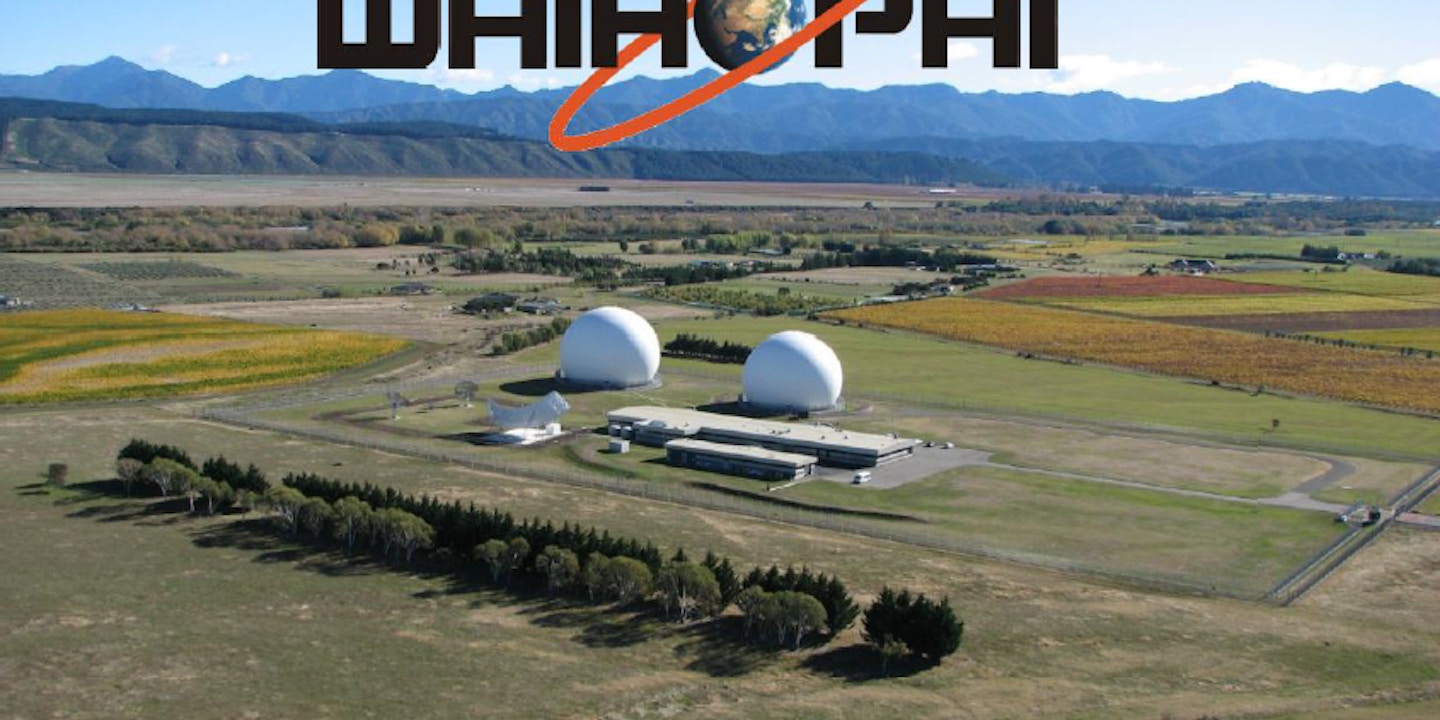 Near the heartland of New Zealand’s renowned wine country, there is a place that visitors are not allowed to go. The peculiar large white domes that protrude from the earth in the Waihopai Valley are surrounded by razor wire and shrouded in secrecy.

But now, newly revealed documents from the National Security Agency whistleblower Edward Snowden shine a light on what is behind the security perimeter. The buildings there are crammed with sophisticated NSA spying technology, used by New Zealand to sweep up text messages, emails, phone calls, and other communications in bulk across the Asia-Pacific.

The documents, revealed Saturday by the Sunday Star-Times in collaboration with The Intercept, show how closely New Zealand has worked with the NSA to maintain surveillance coverage of the region. The files also offer an unprecedented insight into the Waihopai base, exposing how it’s been integrated into a global eavesdropping network.

The spying station intercepts data from satellites, and is operated by Government Communications Security Bureau, or GCSB, New Zealand’s equivalent of the NSA. Waihopai is part of a group of surveillance stations used by the so-called Five Eyes, an alliance that New Zealand is part of alongside the United States, the United Kingdom, Australia, and Canada.

The Snowden documents show that Waihopai relies heavily on NSA technology to conduct electronic eavesdropping. The NSA tools and systems at the base include LATENTTHREAT, which breaks the intercepted satellite signals down into individual communications; LEGALREPTILE, which collects text message and call metadata, showing who is contacting whom and when; SEMITONE, which monitors fax and voice messages; FALLOWHAUNT, which targets communications sent over small “VSAT” satellites; JUGGERNAUT, which processes intercepted calls from mobile phone networks (including voice, fax, data and text messages); LOPERS and SURFBOARD, both used to snoop on phone calls; and XKEYSCORE, a system used to gather intercepted Internet data, such as emails and details about people’s online browsing habits.

According to the NSA documents, the Waihopai station is codenamed IRONSAND. Its primary targets are large international telecommunications satellites that provide communications to and from all of New Zealand’s Pacific Island neighbors and other Asia-Pacific nations.

Waihopai’s principal target in 2005, a secret GCSB report from three years ago shows, was a satellite positioned high above the Kiribati islands. This satellite was damaged and stopped operating after a power failure in mid-January 2005. Its work was transferred to another satellite, named IS-701, and later to IS-18, which is now Waihopai’s main target.

Cook Island opposition leader William Heather told the Sunday Star-Times he was shocked to learn that the GCSB had spied on the island’s residents. “We are only a small dot in the Pacific,” he said, questioning why New Zealand would “spy on the family.”

On Wednesday, The Intercept and the New Zealand Herald revealed how the Waihopai base was being used to spy on communications across the Pacific Islands and share intercepted data in bulk with the NSA and the other Five Eyes. Following the story, the Tongan prime minister said the spying was “a breach of trust,” the New Zealand Labour party leader Andrew Little called the spying a “mass invasion of privacy,” and the Greens filed a legal complaint against the surveillance, which the party’s co-leader Russel Norman said amounted to “crimes under New Zealand law against entire countries.”

New Zealand’s prime minister John Key insisted that the revelations were wrong, but then refused to explain why, telling a press conference he had “no intention of telling you about how we do things.” Meanwhile, former GCSB chief Sir Bruce Ferguson admitted that “mass collection” of data was indeed being undertaken in the Pacific, and said it was “mission impossible” to eliminate New Zealanders’ communications from the data being swept up.

Responding to the latest revelations on Saturday, GCSB declined to comment. In a statement issued to The Intercept and the Sunday-Star Times, the agency’s acting director, Una Jagose, said: “We do not comment on operational matters. Everything we do is authorized under legislation and subject to independent oversight.”

NSA spokeswoman Vanee’ Vines said in a statement that the agency would not comment “on specific, alleged foreign intelligence activities.” Vines added: “The National Security Agency works with foreign partners to address a wide array of serious threats, including terrorist plots, the proliferation of weapons of mass destruction, and foreign aggression.  NSA’s activities with foreign partners comply with U.S. laws and the applicable laws under which our partners operate.”

Photo: An aerial image of the Waihopai base, from a secret GCSB document dated April 2010.