Government May Now Tell You Why You’re On “No Fly” List, But Not Always

If providing that information would go against “national security and law enforcement interests,” you’re out of luck. 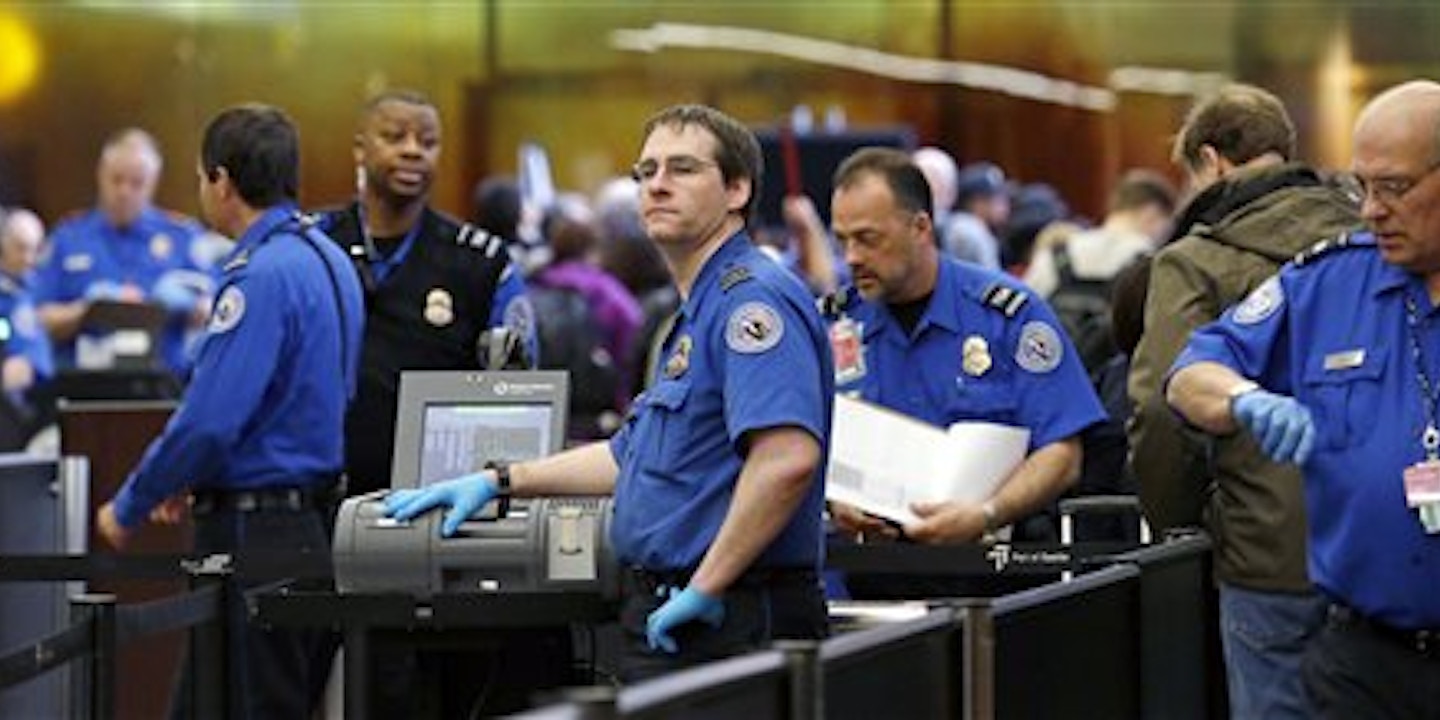 Since the “no fly” list was formalized in 2001, the only way to know if the U.S. government would allow you to get on a plane was to show up at the airport and try to board a flight. The government would generally neither confirm nor deny that you were on the list, let alone tell you why.

On April 14, the government announced a new procedure for blacklisted travelers to try to clear themselves. Passengers who are denied boarding can lodge a complaint with the Department of Homeland Security, which will provide confirmation of their “No Fly List status,” and an unclassified summary of the reason why — unless providing that information would go against “national security and law enforcement interests.” The passengers can then appeal their status.

The notice of the new procedures came in court filings in several cases where plaintiffs have challenged their inclusion on the list.

Hina Shamsi, director of the American Civil Liberties Union’s National Security Project, called the new procedures “grossly inadequate” and said her organization is already challenging them in court. The ACLU is representing 13 U.S. citizens who sued over the no fly list in 2010.

“One of our clients was provided a single cryptic sentence saying he had traveled to a particular country in a particular year. There are incomplete reasons, no evidence provided, and no hearing at which our clients can present their own evidence and cross-examine the government’s witnesses,” she said.

“The inadequate process the government provided to our clients is what it’s now formalizing for everyone else,” she added.

Gadeir Abbas, an attorney for Gulet Mohamed, a U.S. citizen who in 2011 was barred from flying home to Virginia from Kuwait, called the new redress process “entirely one-sided.”

“If you don’t know why the government has placed you on the list in precise terms, you’re never going to be able to rebut it,” he said. “So, the promise of confirming someone’s placement on the ‘no fly’ list and including the tautology that the government believes justifies it is just totally inadequate.”

The Intercept reported last summer that there were 47,000 people on the no fly list in 2013, a more than tenfold increase since President Barack Obama took office.