The Transportation Security Administration has issued a classified warning about a potential attack by the Islamic State today against a target in the United States. 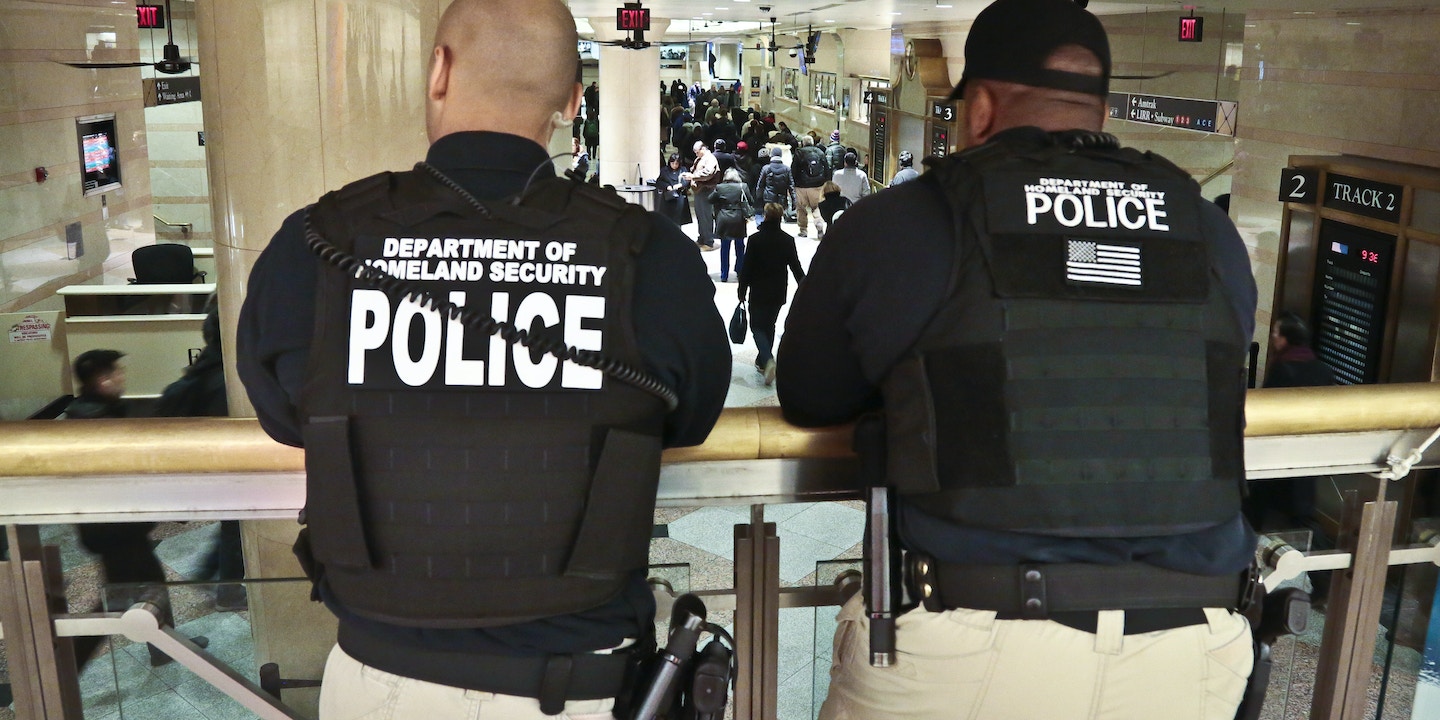 The Transportation Security Administration has issued a classified warning about a potential attack by the Islamic State over the weekend against a target in the United States.

The Intercept reviewed a notice of the classified alert, which was sent out Friday afternoon by TSA’s Transportation Security Operations Center. A source, who reviewed the classified intelligence warning, described the threat as very general, with no specifics about location or type of attack — just the timing. The alert covers a 48-hour period that began late Friday afternoon.

The essence of the warning, according to a source, is that “ISIS plans an attack on U.S. soil.”

In response, the TSA deployed its Visible Intermodal Prevention and Response teams, or VIPR for short, to various locations. The VIPR teams have expanded in recent years, moving beyond airports to train stations and other busy transportation sites.

The warning appears significant in that it demonstrates that the U.S. intelligence community is now taking seriously the potential of ISIS to attack targets on U.S. soil, something the group has not yet done. ISIS has made broad threats against the United States in the past, but up to now, ISIS attacks on U.S. targets have been limited to Americans in Iraq and Syria.

A spokesperson for the National Security Council referred questions to the Department of Homeland Security, which did not immediately respond to a request for comment.