The unrest in Baltimore was like a Rorschach test for some Republicans. 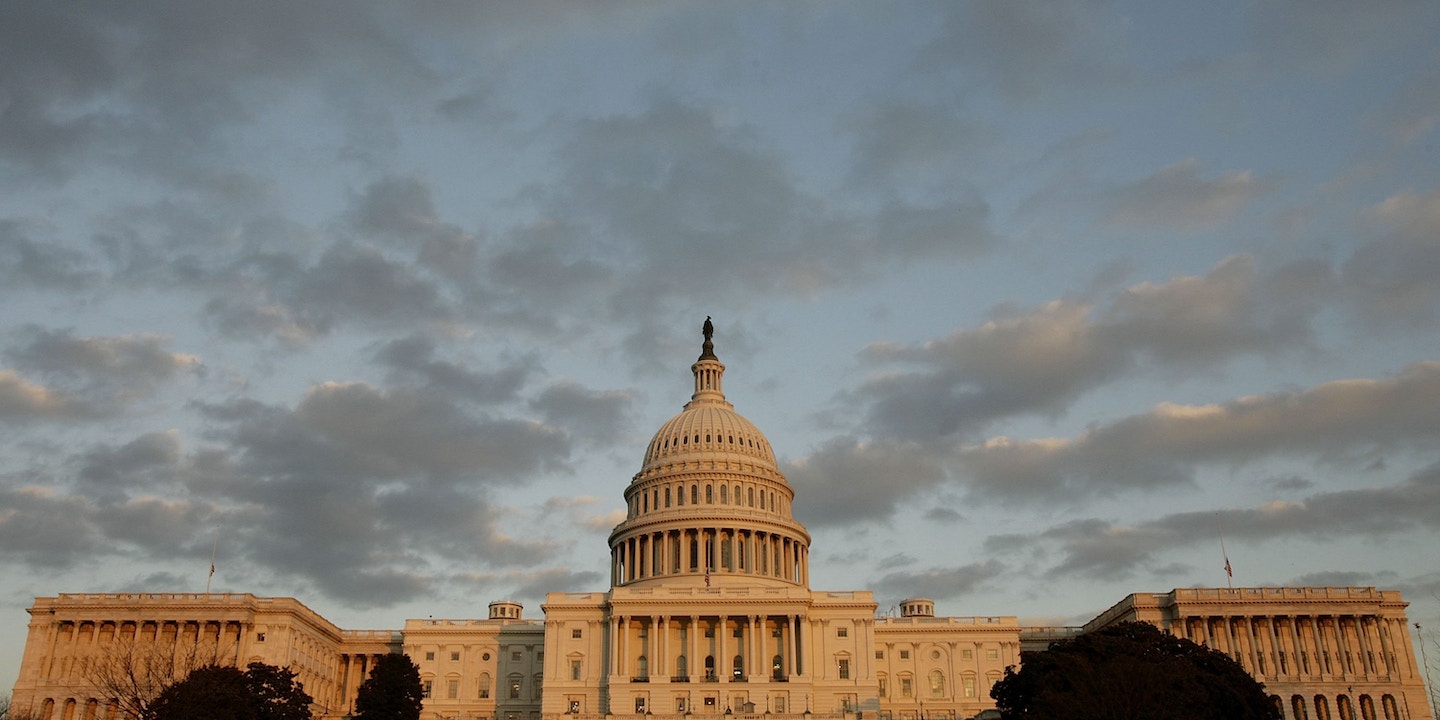 Protesters in Baltimore say they have been driven into the streets by years of police abuse and a lack of economic opportunities.

But some lawmakers have other ideas for what’s causing the unrest in Baltimore:

— Rep. Mo Brooks, R-Ala., appeared on Birmingham talk radio on April 28 to denounce illegal immigration and politicans who have leaned toward more lenient drug laws as “factors culminating in what we saw in Baltimore.”

— Rep. Bill Flores, R-Tex., went on a podcast program to discuss the Supreme Court case over gay marriage on April 29. Flores tied the lack of marriages “between a man and a woman” with “what is going on in Baltimore.”

— Rep. Mike Kelly, R-Pa., called into the Sam Malone Show on May 1 to discuss the “anarchy” in Baltimore. The host argued, “if there’s no one telling you about love of America and your neighbors, what do you expect?” To which Kelly replied, “I’m with you.” To those who say families in Baltimore “did not have a chance,” Kelly said, “give me a break,” before going on to blame the unrest in Baltimore on welfare programs.

While the protests engulfed the city of Baltimore, Congress worked diligently on other matters last week. Legislators, including Rep. Brooks, voted on legislation to boost taxpayer spending on fighter jets and missile systems well beyond what Pentagon planners had requested.

Have you heard your elected officials make ridiculous assertions about the unrest in Baltimore — or anything else, for that matter? Send a note to [email protected].