Rep. Michael Burgess campaigned on a pledge to support the War on Terror and voted to reauthorized the Patriot Act in 2011, but today he voted against the USA Freedom Act. 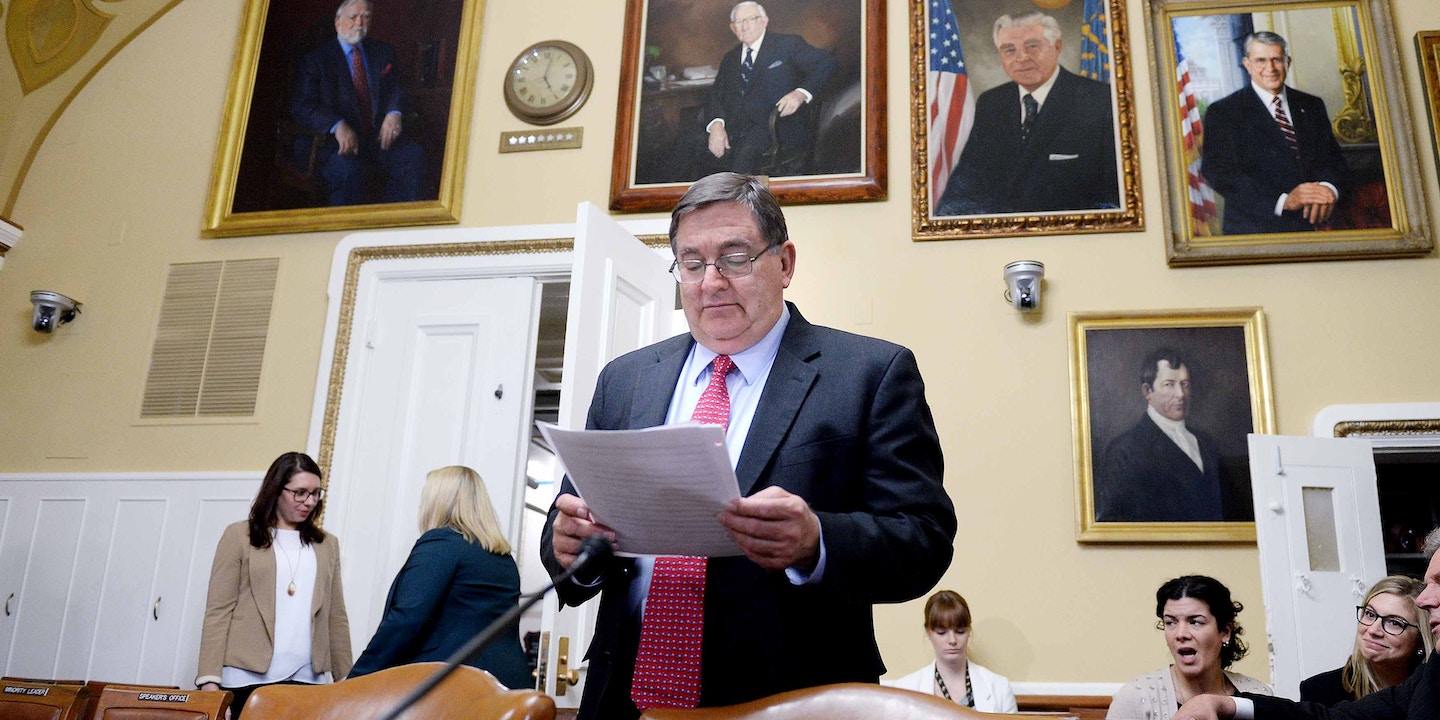 Rep. Michael Burgess, R-Tex., campaigned on a pledge to support the War on Terror and voted to reauthorize the Patriot Act in 2011.

But the conservative lawmaker changed his opinion due to Edward Snowden’s leak of government documents on surveillance. Explaining his about-face Tuesday evening during the House Rules Committee hearing on the USA Freedom Act, Burgess said that he remembered being told by intelligence officials that Section 215 of the Patriot Act would only be used to collect data on terrorists calling other terrorists in a foreign country.

“With the Snowden revelations,” Burgess said, he found out that Section 215 had been expanded by the NSA to include “every call everyone makes in this country,” a change that was only shared with congressional leadership, not rank-and-file members like himself.

Watch a clip of the congressman’s remarks below:

As The Intercept has reported, lawmakers have had extreme difficulty in receiving answers to simple questions about intelligence programs they have been asked to vote to approve.

Burgess noted that the Snowden documents caused a “visceral reaction” in his district. Today he voted against approval of the USA Freedom Act, a law that reauthorizes and modifies the Patriot Act. Critics say the bill does not go far enough in reining in NSA surveillance powers.