Mike Allen’s obsequious, pay-to-play Playbook was once hailed by The New York Times as a must-read for Washington’s “elite set of political and news-media thrivers and strivers.” For me, it’s most useful as a shameless chronicle of what that elite group cares about — and how it lives. 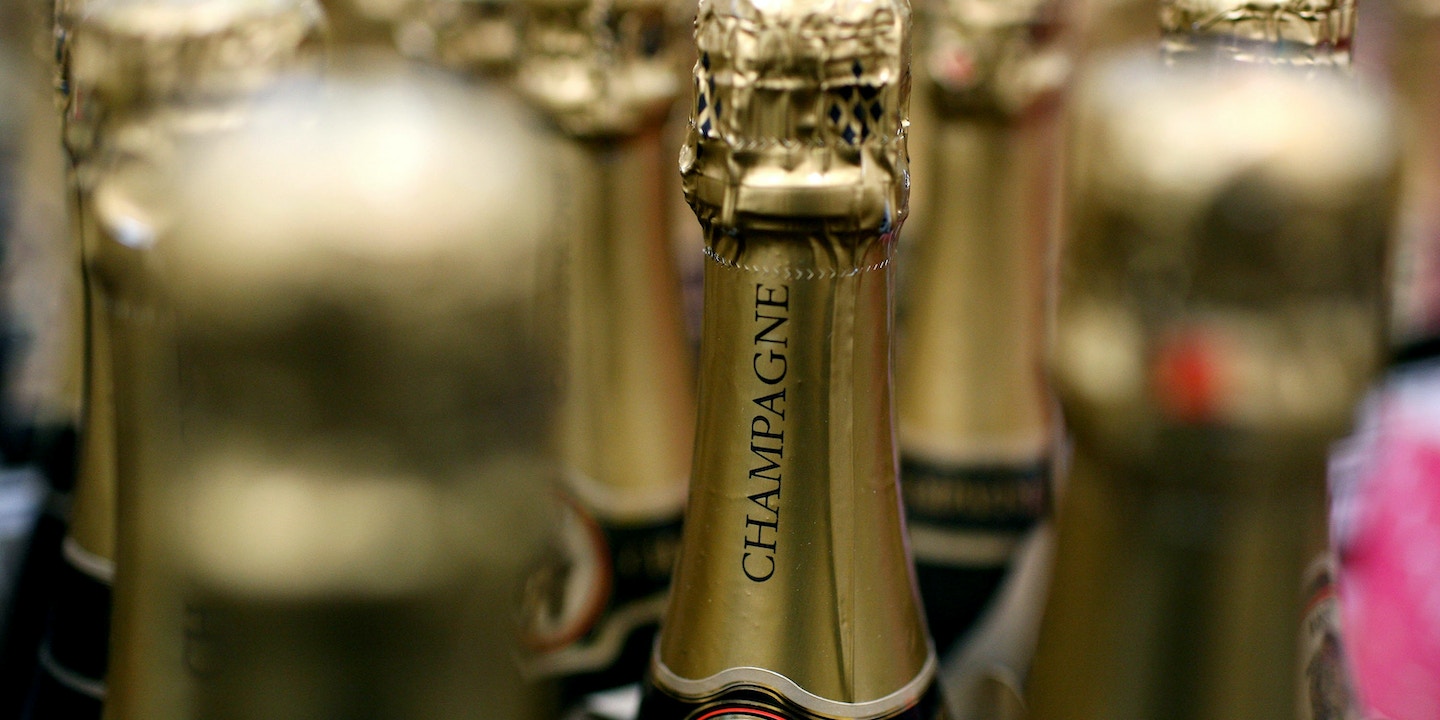 Mike Allen’s obsequious, pay-to-play Playbook newsletter was once hailed by The New York Times as a must-read for Washington’s “elite set of political and news-media thrivers and strivers.” For me, it’s most useful as a shameless chronicle of what that elite group cares about — and how it lives.

In particular, Allen frequently documents how intimately and seamlessly connected the members of the media aristocracy are with other members of Washington’s ruling elite, whether they come from the intelligence community, the super-wealthy, big banks, the lobbying community, or top levels of government.

To the elite media itself, all this is just background noise. But I’m increasingly thinking the noise is the signal.

Allen had a canonical example in in Sunday’s edition:

CHARLIE ROSE’S WASHINGTON: Charlie Rose, the man who’s always working, got to just enjoy himself last night – tieless, and rocking sneakers. D.C. friends walked down a red carpet to the elegant terrace of the rarely seen estate of Franco Nuschese, owner of Café Milano, who was honoring Charlie with a dinner celebration and garden party after he delivered the Georgetown commencement address and received an honorary doctorate of humane letters.

Franco’s three and a half acres, in the Northwest D.C. neighborhood of Forest Hills, include a view down the same hill as the Italian ambassador’s residence. In a toast, Charlie said Franco is the best traveling companion in Italy – aside from two of the evening’s guests, CIA Director John Brennan and former deputy CIA director Michael Morell.

But some are possibly only familiar to readers of Playbook. Consider: that Ambassador Yousef Al Otaiba is from the United Arab Emirates; Don Baer is worldwide chair and chief executive officer of the strategic communications firm Burson-Marsteller and chair of the research firm Penn Schoen Berland; Tom Kaplan, I’m gonna guess, is this billionaire mining investor (UPDATE: This may be poor guesswork on my part, in part due to bad spelling on Mike Allen’s, as I’m now informed by email that there was a Tommy Caplan at the party, a non-billionaire area novelist. Of course maybe they were both there); John F.W. Rogers “might be one of the most important people at Goldman Sachs“; and, as Allen put it, more.

I have to wonder: Was there any tension between members of the media who were there, and other guests?

Did people talk politics? Were there any visible or audible signs of discomfort or disagreement? Did the powerful political players spend one second worried that the media figures might ask them an uncomfortable question? Or did everyone just mingle and share friendly chatter?

Sitting there, eating hand-carved prosciutto and octopus salad, was there a palpable sense of a common bond?

If it were me, I’d go right up to Brennan and call him a goddamned liar, ask him why he won’t own up to the CIA’s role in torture, what he’s got on Obama, and why he doesn’t resign immediately in shame. Of course, that’s probably one of the many reasons why I’m not invited in the first place.

Sometimes people ask me: Why do smart, elite journalists quote people who they know are lying, or being moronically stupid, but not call what they say lies and stupidities? Why do they engage in split-the-difference false equivalence in political coverage that leaves readers terribly uninformed about what’s really going on?

And I say: One big reason is the cocktail parties.