The CIA and the Myths of the Bin Laden Raid

A new Frontline documentary could not come at a better moment, as Seymour Hersh re-opens debate over the considerable holes in the government’s story. 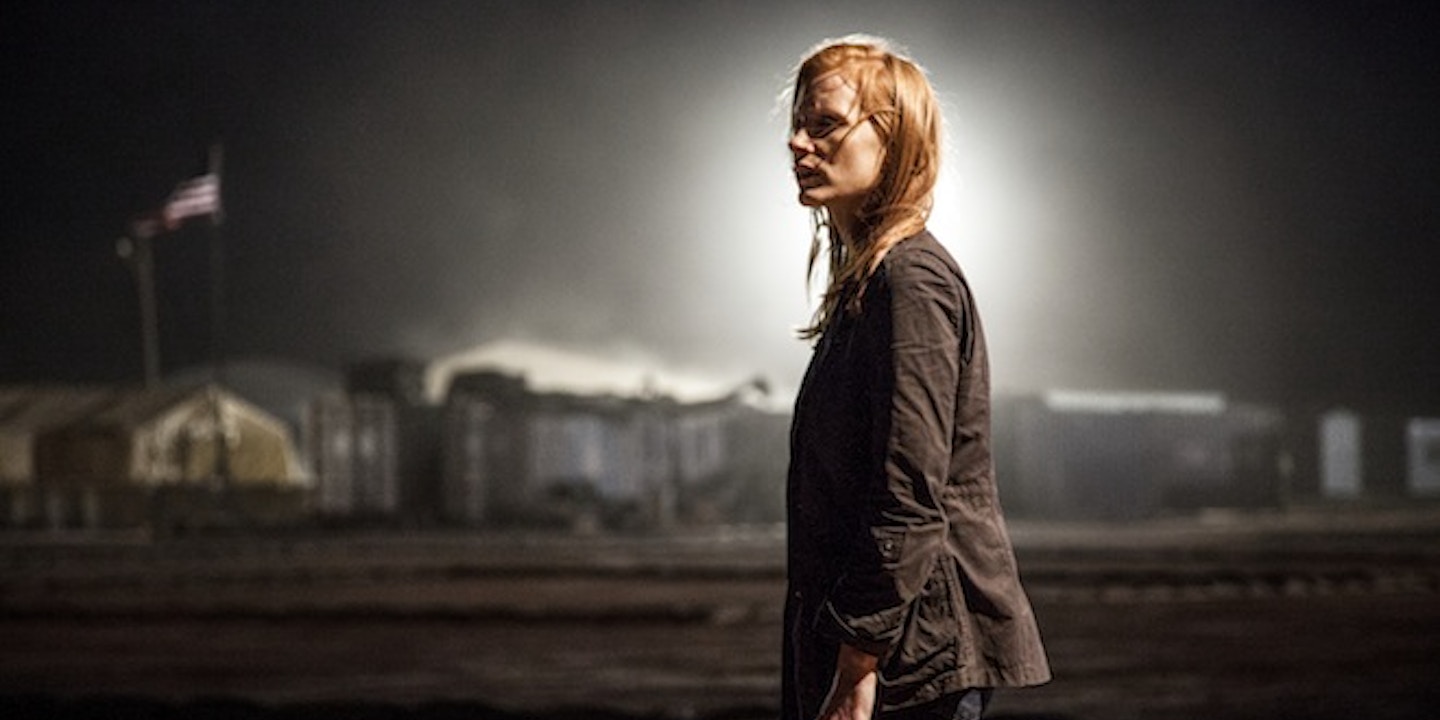 If you read the sketchy New York Times article on the Delta Force raid into Syria a few days ago — how an ISIS leader was killed when he “tried to engage” American commandos while his fighters used women and children as shields, and an 18-year-old slave was freed with no civilian casualties thanks to “very precise fire” — you can be forgiven for thinking, “Haven’t I seen this movie before?”

You probably have, and it was called Zero Dark Thirty, the film directed by Kathryn Bigelow, written by Mark Boal and backed with gusto by the Central Intelligence Agency. The CIA provided Bigelow and Boal with privileged access to officials and operators behind the hunt for Osama bin Laden — and not coincidently, their movie portrayed the CIA’s torture program as essential to the effort to find and kill the leader of al Qaeda. It grossed more than $132 million worldwide.

Zero Dark Thirty was criticized by a number of writers (including me) when it came out in 2012, and now it is being treated as a political farce in a new Frontline documentary scheduled to be broadcast by PBS on Tuesday, May 19. Titled “Secrets, Politics and Torture,” the show explores the CIA’s effort to persuade Congress, the White House and the American public that its “enhanced interrogation methods” were responsible for extracting from unwilling prisoners the clues that led to bin Laden and other enemy targets.

Jane Mayer, the New Yorker writer whose work on CIA torture has been exemplary, explains that the team behind Zero Dark Thirty was conned by the CIA.

“The CIA’s business is seduction, basically,” she says in the documentary. “And to seduce Hollywood producers, I mean they are easy marks compared to some of the people that the CIA has to go after.”

Another journalist, Michael Isikoff, connects the final dots by pointing out the harm caused by political lies that find their way into blockbuster films.

“Movies like Zero Dark Thirty have a huge impact,” he says. “More people see them, and more people get their impressions about what happened from a movie like that than they do from countless news stories or TV spots.”

The Frontline documentary could not come at a better moment. Just last week, investigative journalist Seymour Hersh published a 10,000-word story in the London Review of Books that challenged much of the official narrative about the hunt for bin Laden. You don’t have to believe everything Hersh wrote — and I don’t, including the reference to SEAL team members throwing some of bin Laden’s corpse over the Hindu Kush — to appreciate the debate he has re-opened over the considerable holes in the government’s story.

There is a saying in the military that first reports are always wrong. We need to remember this lesson when we get first reports of the latest military or intelligence successes — and the second reports and the movies, too. Much that the Pentagon said about the rescue of Private Jessica Lynch during the invasion of Iraq turned out to be fictitious. The media’s portrayal of the toppling of a statue of Saddam Hussein in Firdos Square was pretty much the opposite of what really happened as Marines stormed into Baghdad on April 9, 2003. Similar problems of fact probably exist in this week’s accounts of a flawless killing of an ISIS leader (or at least a man whom the military tells us is an ISIS leader).

The Frontline documentary includes a clip from Zero Dark Thirty in which a CIA torturer yells at an al Qaeda prisoner, “When you lie to me, I hurt you!” A repurposing of that line would hold true for the government and the American public — when it lies to us, it hurts us.