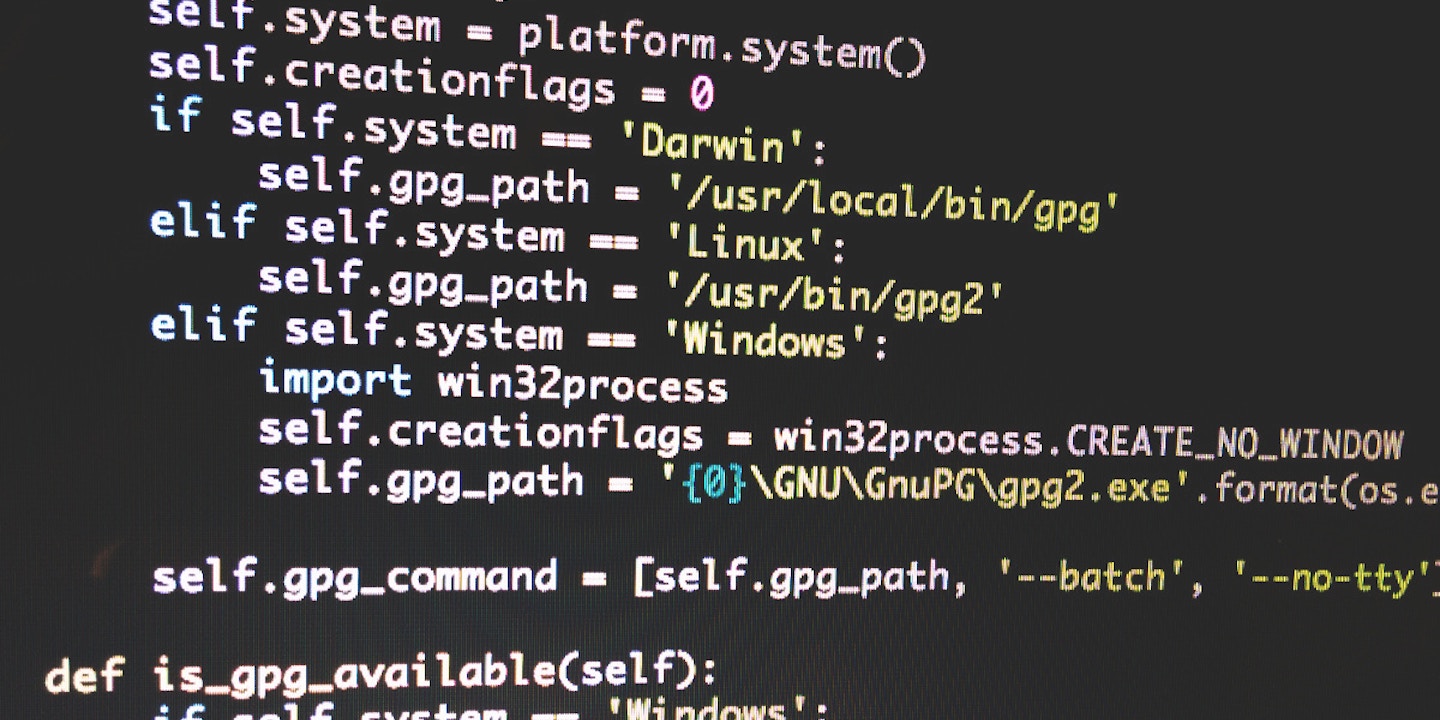 The Intercept and its publisher, First Look Media, strongly believe in the benefits of free and open source software — in part because we rely on such software every day. To keep our journalists and sources safe, we use secure communication tools like the data-encryption system GnuPG, the Off-the-Record secure messaging protocol, the SecureDrop communications platform and the secure calling and texting app Signal. To publish on the web, we use the GNU/Linux operating system; the Apache web server; OpenSSL, a web encryption library; WordPress, the open-source blogging engine; and Piwik, which tracks web traffic. The list goes on.

We greatly appreciate the hard work of developers who give away their code to benefit the internet and the world. And today we’re excited to contribute back to the open source community by launching First Look Code, the home for our own open source projects related to privacy, security, data, and journalism. To begin with, First Look Code is the new home for document sanitization software PDF Redact Tools, and we’ve launched a brand new anti-gag order project called AutoCanary.

When The Intercept first launched, part of my job involved redacting documents from NSA whistleblower Edward Snowden before publishing them. Because we didn’t want to inadvertently publish sensitive information we’d intended to redact — as no less cautious an institution than The New York Times once did — I developed PDF Redact Tools, a simple command-line program for Mac OS X and Linux that helps with redacting, stripping metadata, and sanitizing PDFs in preparation for publishing.

Read more about PDF Redact Tools on its new website.

A warrant canary is a regularly published statement that a company hasn’t received any legal orders that it’s not allowed to talk about, such as a national security letter.

Canaries can help prevent web publishers from misleading visitors and prevent tech companies from misleading users when they share data with the government and are prevented from talking about it. One such situation arose — without a canary in place — in 2013, when the U.S. government sent Lavabit, a provider of encrypted email services apparently used by Snowden, a legal request to access Snowden’s email, thwarting some of the very privacy protections Lavabit had promised users. This request included a gag order, so the company was legally prohibited from talking about it. Rather than becoming “complicit in crimes against the American people,” in his words, Lavabit founder Ladar Levison, chose to shut down the service.