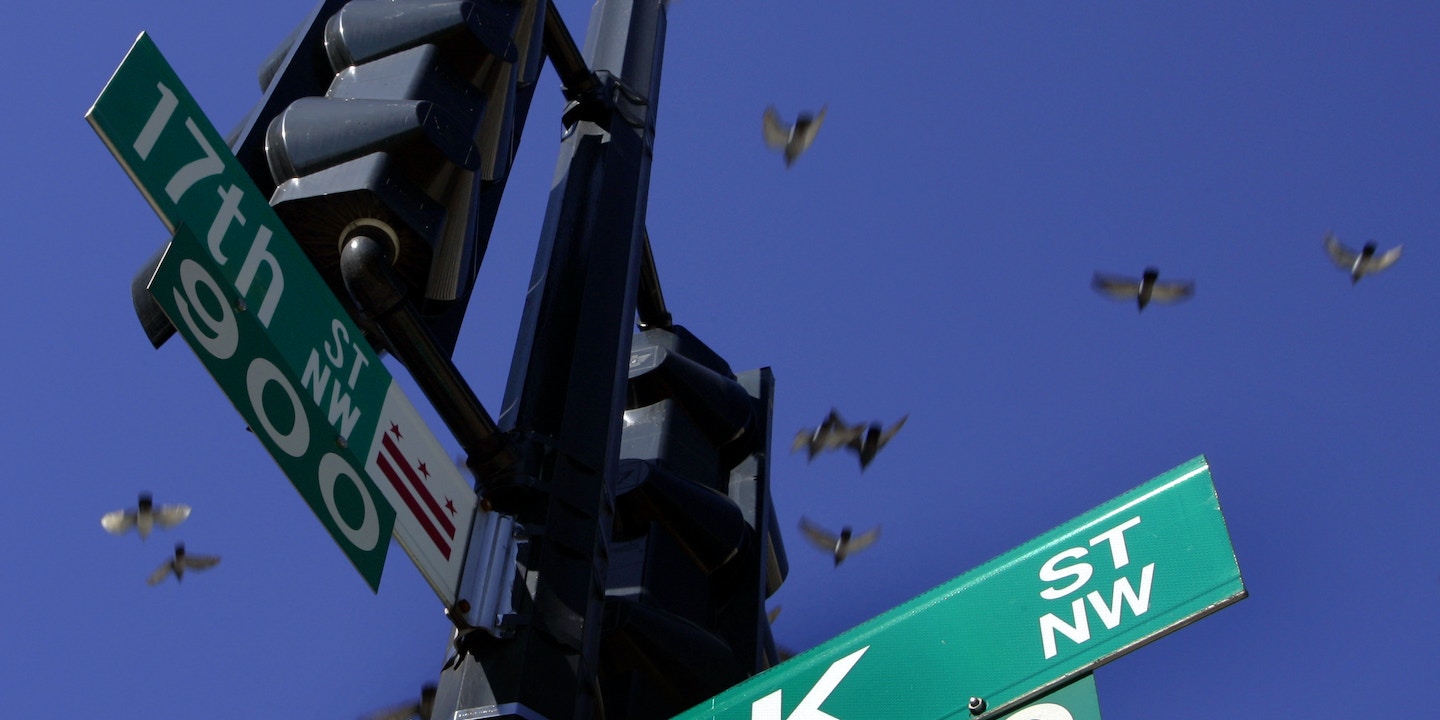 The close ties between corporate interests and the regulators who are supposed to police them contributes, many argue, to fundamentally lax oversight.

Emails I recently obtained through a records request show how cozy a Koch Industries lobbyist is with officials at the Commodities Futures Trading Commission, the primary regulator for derivatives and commodity trading.

Though Koch Industries is better known for using its considerable political machine to promote fossil fuel industry priorities and tax cuts for the wealthy, the company also has a major stake in the financial markets via its business unit devoted to commodity speculation. Notably, the very first oil-indexed price swap was pioneered by a Koch trader in 1986, and the infamous “Enron Loophole” that deregulated the trading of credit default swaps was engineered by a lobbying team that included two Koch lobbyists.

The recent lobbying campaign around derivatives is already paying off. As Zach Carter of the Huffington Post reported, the House of Representatives on Tuesday passed a major regulatory roll-back supported by Wall Street banks and the Kochs. The legislation would affect the post-financial crisis reforms designed to rein in the global derivatives market.

Just as Citigroup lobbyists authored their own deregulation bills in Congress, the Koch emails reveal just how comfortable the regulators and the lobbyists who curry their favor feel with each other, even as the latter are besieging the former with information and pressure that benefits their very rich clients.

Gregory Zerzan, a former Treasury Department official during the George W. Bush administration, went on to work for the International Swaps and Derivatives Association before becoming a Koch lobbyist.

The emails show Zerzan regularly communicating with CFTC officials, encouraging them to review letters from a Koch-backed coalition requesting changes in regulatory policy, and asking commissioners out for a visit to the Koch Industries’ commodity trading office in Houston.

Koch Industries has lobbied on a number of rules promulgated by the CFTC via the Dodd-Frank financial reform law passed in 2010. The so-called position limits rules — designed to reduce excessive speculation in commodity markets — have been one Koch target.

In March of this year, Zerzan emailed Clark Ogilvie, chief of staff to CFTC Chairman Tim Massad, reminding him to review a regulatory comment letter submitted by the Working Group of Commercial Energy Firms. The letter Zezan was referring to makes no mention of Koch Industries, though Koch is represented by the Working Group. The letter requests that the CFTC move to eliminate record-keeping obligations for certain derivatives traders, like Koch and other commercial end-users.

Ogilvie responded quickly that he was at the BOCA Futures Industry Conference in Boca Raton, Florida. “Awesome. That was always my favorite of those conferences,” Zerzan sent back.

The emails also show Zerzan in regular communication with Jason Goggins, the chief of staff to Republican CFTC Commissioner J. Christopher Giancarlo. The Koch lobbyist on multiple occasions reminded Goggins of regulatory requests made by Koch under the auspices of the Working Group of Commercial Energy Firms.

Commissioner Giancarlo has been one of the most outspoken opponents of derivatives regulation in Washington, announcing earlier this year that he would like to throw out and rewrite the CFTC-devised rules $700 trillion swap market.

“We are very grateful to you and the Commissioner for all of your efforts,” Zerzan wrote in September 2014, inviting Goggins and Commissioner Giancarlo to visit Koch Industries’ speculation headquarters in Houston, a subsidiary known as Koch Supply & Trading.

After that meeting took place, he wrote: “Our entire team was very grateful for your time and greatly enjoyed the opportunity to discuss the evolution of the markets post Dodd-Frank.” He then attached yet another regulatory comment letter listing policy changes that should be made.

View the emails below: