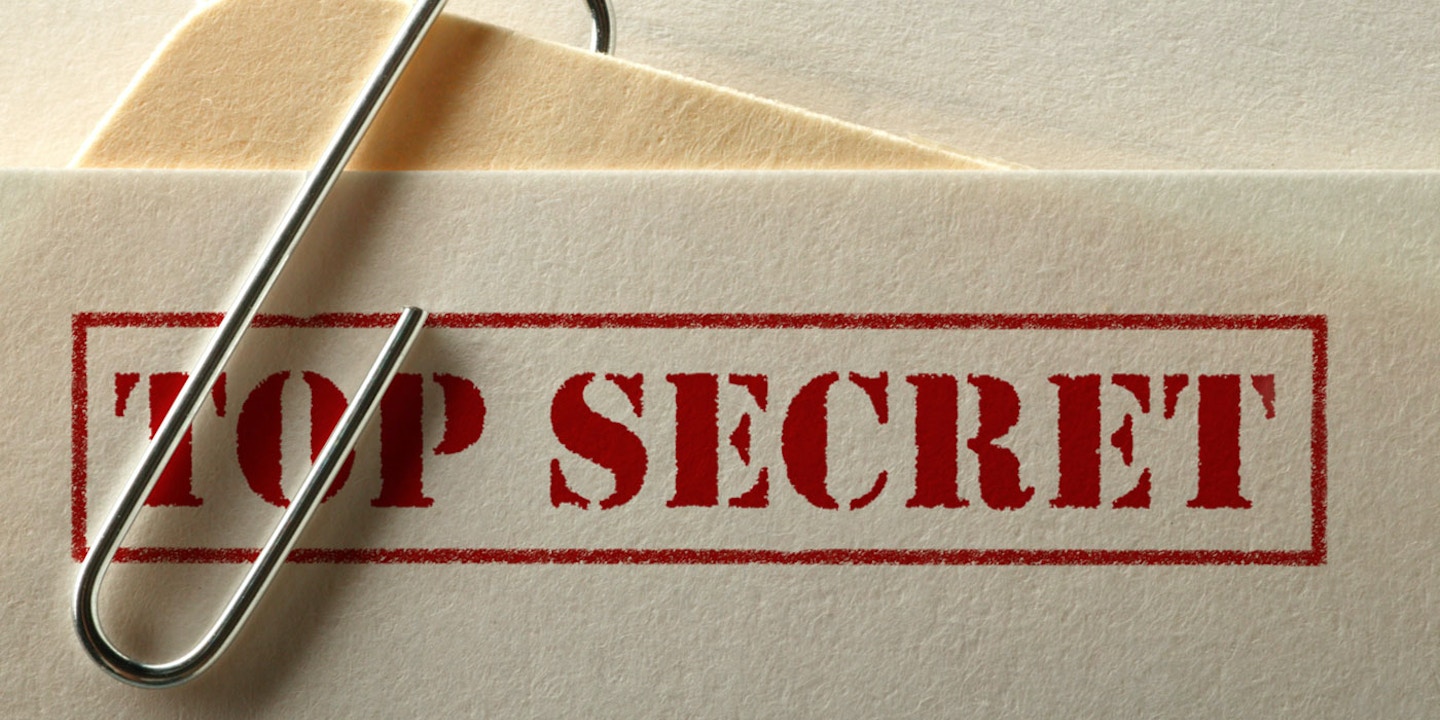 You probably know by now that no normal Americans are allowed to see the text of the Trans-Pacific Partnership trade agreement. It’s classified. Even members of Congress can only read it by going to secure reading rooms in the basement of the Capitol.

But here’s what you might not know: you’re not even allowed to know who in Congress has bothered to do this.

If President Obama’s push to pass the TPP ultimately collapses — and with this week’s vote it does seem to be deflating like a botched soufflé — one key reason will be his administration’s extraordinary secrecy about it.

According to congressional staff members, the House Security Office and the Senate Security Office are responsible for supervising the reading of the TPP text. However, when I asked both offices, neither would answer any questions whatsoever, including:

Robert Reich, Secretary of Labor during the Clinton administration, said that his best estimation of how many members of Congress have read the TPP — which has been called the biggest trade deal in history — is “in the single digits.” (Reich himself called the Office of the U.S. Trade Representative recently to ask to see it, and was rebuffed.)

So I’d say it’s almost certain that most of the 219 representatives and 62 senators who’ve voted to “fast track” the TPP have never even looked at it. In this the document would be similar to the classified version of U.S. intelligence about Iraq and its purported weapons of mass destruction. Before Congress voted to give George W. Bush authority to invade Iraq in 2002, no more than six senators and a handful of House members bothered to look at a 92-page assessment of the alleged weapons kept in two vaults on Capitol Hill — something we know not because it’s public information because someone leaked it to the Washington Post in 2004.

Of course, I say it’s almost certain Congress voted for fast track without reading the TPP. Whether it’s certain is not for you or me to know.