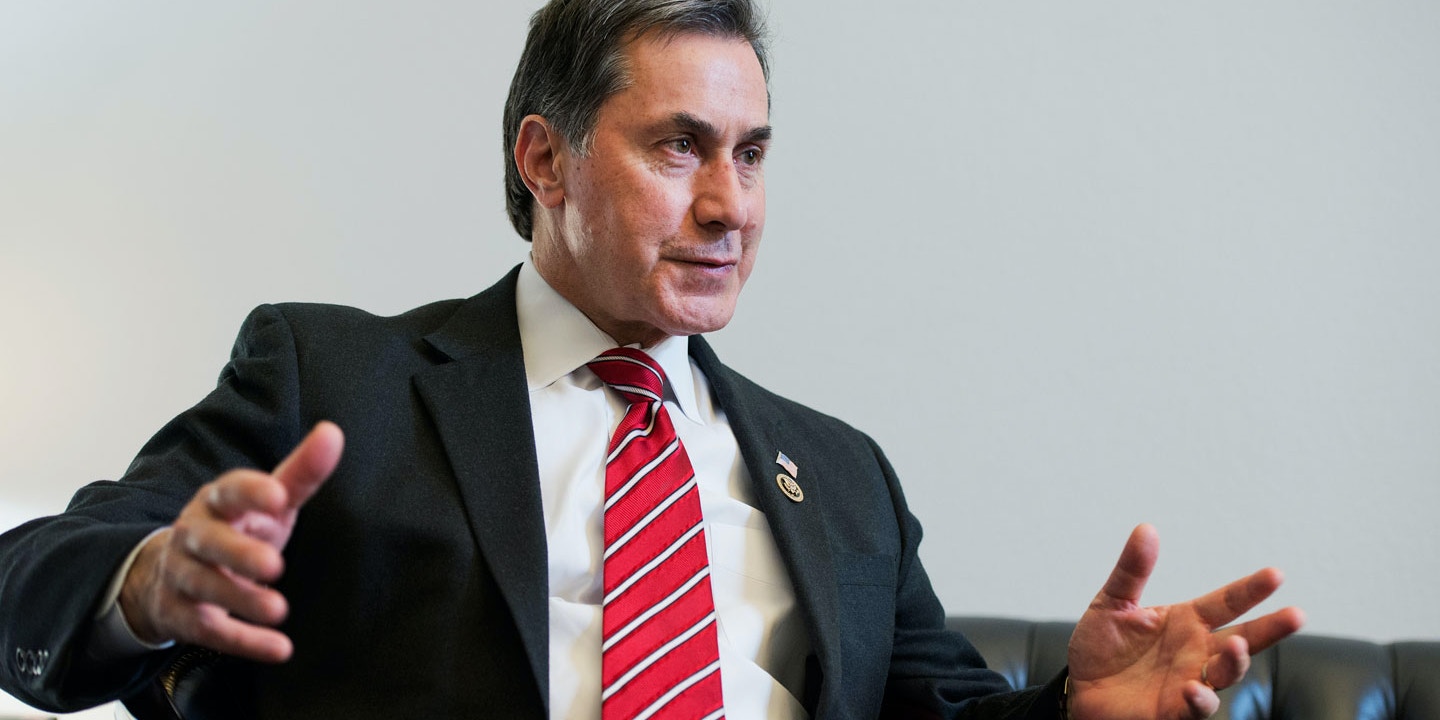 Speaking on a local radio program this morning, Rep. Gary Palmer, R-Ala., criticized the growing call for South Carolina to remove the Confederate battle flag that flies at the state capitol.

Political figures in South Carolina and across the country have demanded that the flag come down in the wake of the massacre at Emanuel AME Church in Charleston. The demand to remove the rebel flag grew even louder over the weekend after the discovery of Dylann Roof’s manifesto, which glorified segregation and featured pictures of Roof posing with the Confederate flag.

Asked by host Matt Murphy about the controversy over the flag, Palmer said the calls to remove the flag came from “people that have an agenda seeking to exploit a tragedy.” He added that “to me, that’s beyond contempt.”

On Saturday, hundreds marched in front of the South Carolina Statehouse to demand that the flag be taken down. Those joining the chorus in recent days include NAACP president Cornell Brooks and former Republican presidential candidate Mitt Romney. At 4:00 p.m. today, Gov. Nikki Haley will reportedly hold a press conference to call for the flag to come down.

The flag went up in the South Carolina capitol in 1962 during the civil rights movement.