An award-winning company founded by former Google engineers is suing the search engine giant over claims it is violating privacy rights on a “massive scale.” 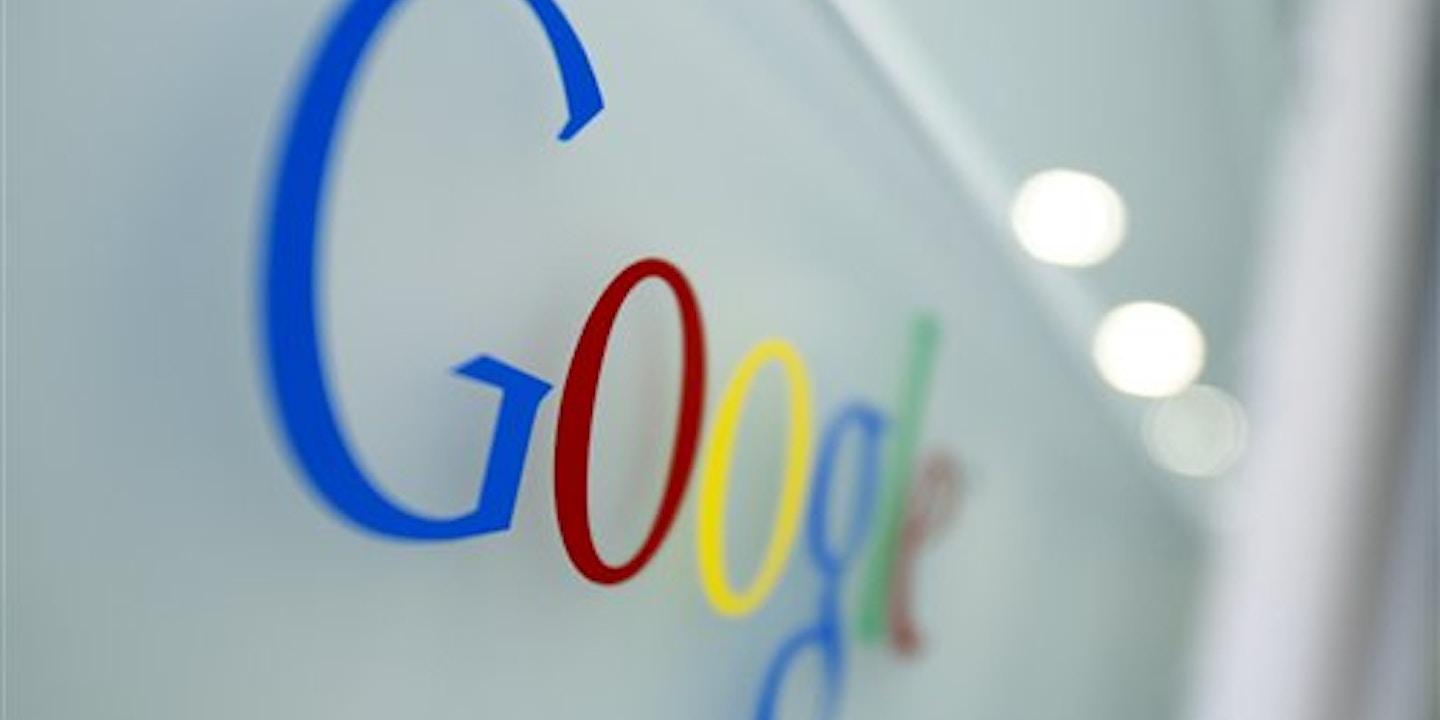 An award-winning company founded by former Google engineers is taking legal action against the search engine giant over claims it has engaged in a “pattern of abusive behavior” and is violating privacy rights on a “massive scale.”

Disconnect, a U.S. firm that designs privacy-enhancing technology, has filed a complaint with European antitrust regulators after its Android app was banned from the Google Play Store. The app was designed to protect smartphone users from invisible tracking and malware distributed through online advertisements.

The complaint was submitted earlier this month, but the full allegations were not made public at the time. The Intercept has obtained a copy of the 104-page complaint, which attacks Google over its claimed commitment to privacy and accuses the tech titan of trying to stop people from using the Disconnect app because it poses an “existential threat” to its revenue sources.

Google’s business, the complaint claims, “consists almost entirely of gathering data about the preferences, locations, and behavior of ordinary people and monetizing that data through the sale of targeted advertisements on the Internet.” Because of this, it alleges, Google is “using the full weight of its market power to deny users control over tracking, particularly mobile tracking.”

When you visit a website, usually unbeknown to you, other websites and services try to connect to your device in the background to collect data about your browsing habits. The Disconnect app allows users to view and block these invisible network connections, which the company says “permit intrusions into the personal privacy of users by facilitating tracking and the collection of personal information” and “expose users to risks associated with malware and other forms of cybercrime.” However, some of these same invisible connections are used to generate advertising revenue, an issue that appears to be at the root of Google’s decision to crack down on Disconnect.

Disconnect argues in its complaint:

[I]nvisible, unsolicited tracking is Google’s lifeblood. The company makes virtually all of its revenue from advertising. Tracking permits Google to target its ads and, hence, to charge advertisers far more for ad placement. Indeed, Google is under enormous pressure from the financial community to increase the “effectiveness” of its tracking, so that it can increase  revenues and profits. Giving a user the ability to control his own privacy information (and to protect himself from malware) by blocking invisible connections to problematic sites constitutes an existential threat to Google.

Google is dismissing Disconnect’s allegations as “baseless.” A company spokesman told The Intercept that Google Play policies “have long prohibited apps that interfere with other apps (such as by altering their functionality, or removing their way of making money). We apply this policy uniformly — and Android developers strongly support it. All apps must comply with these policies and there’s over 200 privacy apps available in Google Play that do.”

However, Disconnect claims that some apps that interfere with others have in fact been allowed in the Play Store — such as Ghostery’s Ad Control app — and it says Google turns a blind eye to them because they are “less effective” at blocking invisible tracking.

“We don’t think our app should be treated differently, the remedy we’re seeking is equal treatment,” Disconnect’s CEO Casey Oppenheim told The Intercept. “Google allows many Android apps in the Play Store that interfere with other apps.”

Google is putting its interest in ad revenues above protection of its users, Oppenheim alleged, undermining the public’s right to privacy and ability to protect itself from malware and identity theft.

Oppenheim, a former consumer-rights advocate and attorney, co-founded Disconnect in 2011 alongside former Google engineers Brian Kennish and Austin Chau. (Both Kennish and Chau no longer work for Disconnect, and Kennish says he does not support the antitrust case.) The San Francisco, California-based company won the 2015 Interactive Innovation Award for privacy and security at the South by Southwest Conference and it says its technology is actively used by more than 10 million people.

Disconnect chose to file its complaint against Google in Europe as opposed to in the United States because European regulators have a track-record of taking a strong pro-privacy stance, and they also have an existing antitrust investigation into the tech giant over its Android operating system.

A spokesperson for the European Commission told The Intercept that Disconnect’s complaint had been received and was in the process of being assessed. The Commission could potentially force Google to reinstate the Disconnect app to the Google Play Store across Europe, which would put pressure on Google to reintroduce it worldwide. It is unclear when a decision on the case will be made; the timescale for antitrust investigations can vary widely, depending on the complexity of the case.

Post updated on 26 June at 14:00 ET to clarify that former Google engineers Brian Kennish and Austin Chau, who co-founded Disconnect, no longer work for the company.