Christopher Soghoian noticed Thursday that Hacking Team employee Daniele Milan had joked in April about gathering enough Bitcoins to pay for his assassination. 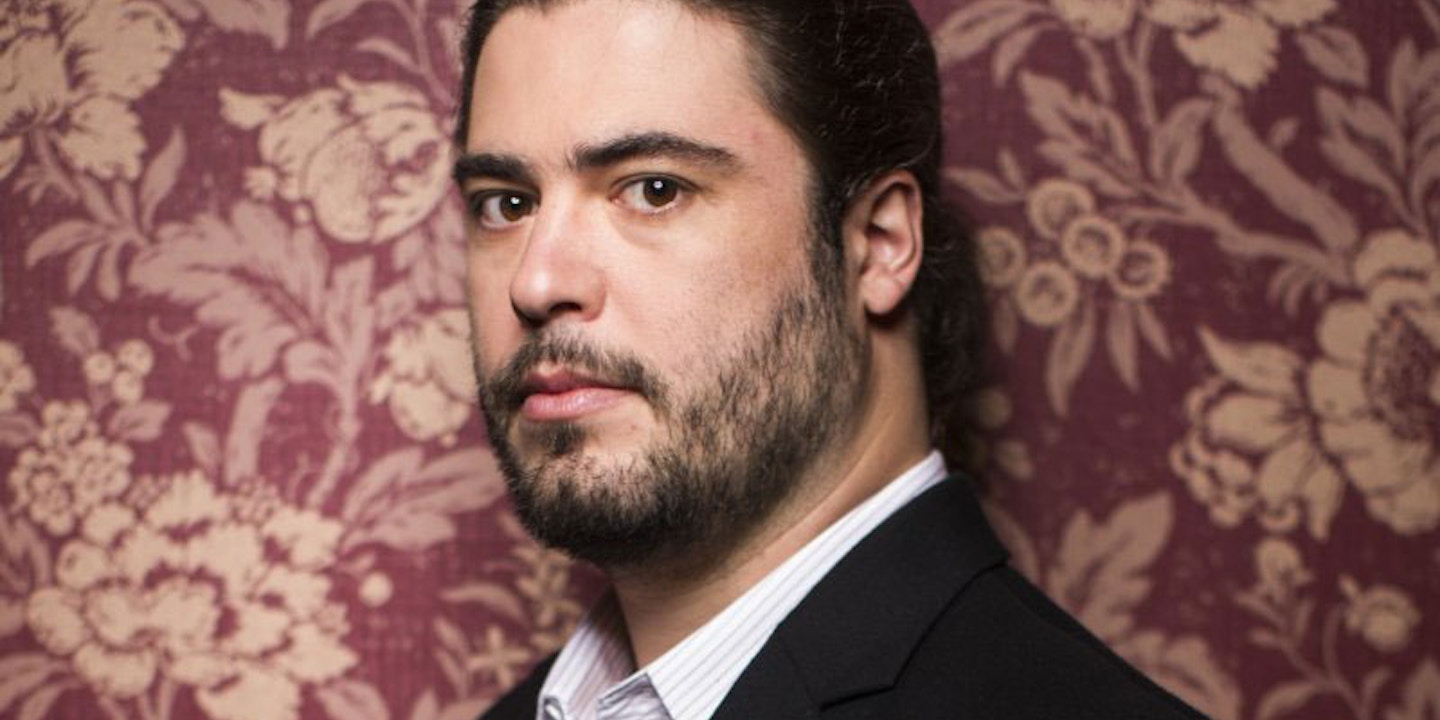 One thing that’s clear from reading through the trove of over one million emails from Italian surveillance firm Hacking Team is that its employees despise activists, many of whom have been criticizing them for years about their disregard for human rights.

Christopher Soghoian, the ACLU’s Principal Technologist and an outspoken advocate for privacy and free speech, noticed Thursday that Hacking Team employee Daniele Milan joked about gathering enough Bitcoins to pay for his assassination. His email was dated April 16.

Translated to English, this says:

I’m very tempted to respond, but we would only unleash hell. I think it’s self evident what a inbecile Soghoian is. If I could gather up enough Bitcoin I would use a service from the DarkNet and eliminate him. An asshole of this caliber doesn’t deserve to continue to consume oxygen.

The same day that email was sent, Hacking Team had tweeted an article opposing Bitcoin, blaming the crypto-currency for helping pedophiles hide from the authorities, saying, “This has to be stopped”.

Hacking Team sells malware to governments around the world, including Ethiopia, which uses that malware to hack journalists that it disagrees with.

Soghoian says he feels “pretty good” about the assassination joke. “I’ve been sad all day since I learned about Caspar,” referring to prominent privacy advocate Casper Bowden who died today.

“This cheered me up. If they are making jokes like this, it means I am doing the right thing.”

Previous coverage of Hacking Team from The Intercept: