Four million Syrians are now refugees in neighboring countries. That is almost six times greater than the number who fled Palestine, and whose plight reshaped the modern Middle East. The legacy of Syria’s refugee disaster awaits. 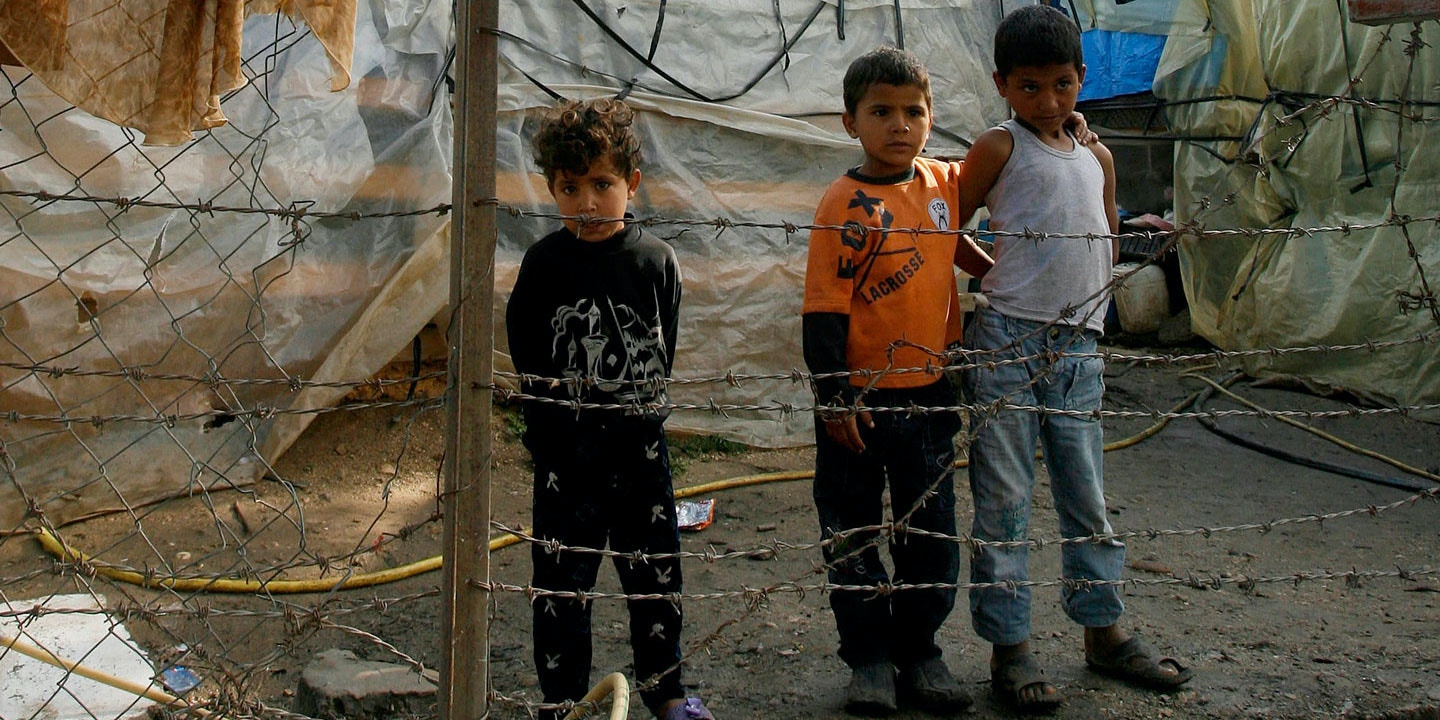 By the time the Arab-Israeli War of 1948 ended, Israeli forces had expelled about 700,000 Palestinian Arabs from their homes. Their plight led to the overthrow of Arab regimes as well as civil wars in Jordan in 1970 and in Lebanon from 1975 to 1990. Israel bombed refugees in Jordan, Lebanon and Gaza. Radicalized Palestinians staged hijackings, airport massacres and suicide bombings that captured headlines around the world and more than once led to dangerous American-Soviet confrontations.

The legacy of Syria’s refugee disaster awaits. The United Nations High Commissioner for Refugees, António Gutteres, has just declared that 4 million Syrians are now refugees in neighboring countries. That is almost six times greater than the number who fled Palestine. Another 7.6 million Syrians, he says, have also lost their homes but remain destitute within Syria. Gutteres said, “This is the biggest refugee population from a single conflict in a generation.”

The U.N. reports that Lebanon, a country of 4 million, has taken in 1.2 million Syrians. This figure is probably an underestimate, because not all refugees register with the U.N. Almost all these Syrians, like the Palestinians before them, are Sunni Muslims whose mere presence upsets the delicate sectarian balance through which the Lebanese attempt to govern themselves. Where the Palestinians caused fear among the Christians, the Syrian Sunnis pose a threat to the Shiite Muslim Hezbollah. Hezbollah depends on its Shiite plurality in Lebanon to hold power while it fights for the regime in Syria against Sunni Muslim jihadis. In Lebanon, displaced Syrians live where they can. Some dwell in unfinished buildings, others in schools or farms. Lebanon does not wish to establish camps for them as it did for the Palestinians after 1948. Jordan has taken 630,000, many of whom languish in desert camps along the border with Syria. Another 1.8 million Syrians have settled in Turkey, which has no intention of providing permanent homes for either Kurds or Arabs from Syria. Astoundingly, 250,000 Syrians have fled to Iraq despite the war there.

Before the war began in 2011, Syria fed itself and provided almost all of its medicines from flourishing pharmaceutical industries. Now it is dependent on foreign charity that is anything but adequate. The U.N. says that of the $4.53 billion needed for displaced Syrians to survive, it has received only $1.06 billion in the first half of this year. Gutteres lamented that aid falls far short of “the most basic survival needs of millions of people over the coming six months.”

The U.N. has had to cut food supplies to 1.6 million refugees. John Owen reported on Voice of America that the monthly food allowance for refugees in Lebanon has been reduced from $27 last January to $13.50. Try feeding yourself on $13.50 a month to understand the reasons behind the desire of some Syrians to escape the region to feed their children. One 22-year-old Syrian, Osama al-Raqa, who lost his chance to go to university because of the war, told Agence France-Presse, “I dream of leaving to Europe. Europeans eat and live in houses. We, on the other hand, are homeless and the whole world treats us like a burden.”

Syrians who can flee the poverty of refugee camps and shantytowns in the Middle East are paying smugglers to take them by land and sea to Europe. Of the 137,000 people who attempted the perilous voyage across the Mediterranean to Western Europe in the first six months of this year, the U.N. says that one third were Syrians. The fact that many of them drowned has not deterred the others, who face living death without proper sustenance in the Middle East.

To imagine that the long-term plight of millions of Syrian refugees in the Middle East and Europe will have no consequences is folly on a greater scale than predicting the Palestinian refugee problem would disappear after 1948. This is a political more than a humanitarian issue. For the refugee exodus to stop, the war must end.

While millions of Syrians are fleeing, tens of thousands of jihadi volunteers are coming in. They are the shock troops of the self-styled Islamic State, which with Saudi and Turkish backing has taken control of large swathes of Syria and Iraq that it calls its caliphate. Its oppressive rule is reminiscent, albeit in religious garb, of the brutality of the Saddam Hussein regime in Iraq. Indeed, Ahmed S. Hashim wrote in Middle East Policy that Saddam’s former intelligence operatives were “maintaining special detachments for conducting assassinations, kidnappings and the collection of funds” for ISIS.

In addition, the Islamic State is gaining support among jihadis worldwide. One private intelligence assessment, by IntelCenter, estimates that ISIS has attracted 35 affiliates and loyalist groups in Afghanistan, the Philippines, Mali, Lebanon, Egypt, Algeria, Libya and Tunisia. One of them murdered 38 tourists, 30 of them British, in Tunisia on June 26. The shooter trained in Libya, where Western air power delivered the country over to a motley collection of jihadis who have unfurled the ISIS banner as their own. Britain is advising its citizens to avoid Tunisia, but Tunisia is unlikely to be the last place where jihadis will strike.

Photo: Young Syrian refugees stand around during a visit by the United Nations High Commissioner for Refugees (UNHCR), António Guterres (not pictured), to a camp in the Zahrani area of southern Lebanon, April 14, 2015. (EPA/Landov)