The new mantra of Obama administration officials is that strong encryption and the government’s ability to decode it are somehow reconcilable. 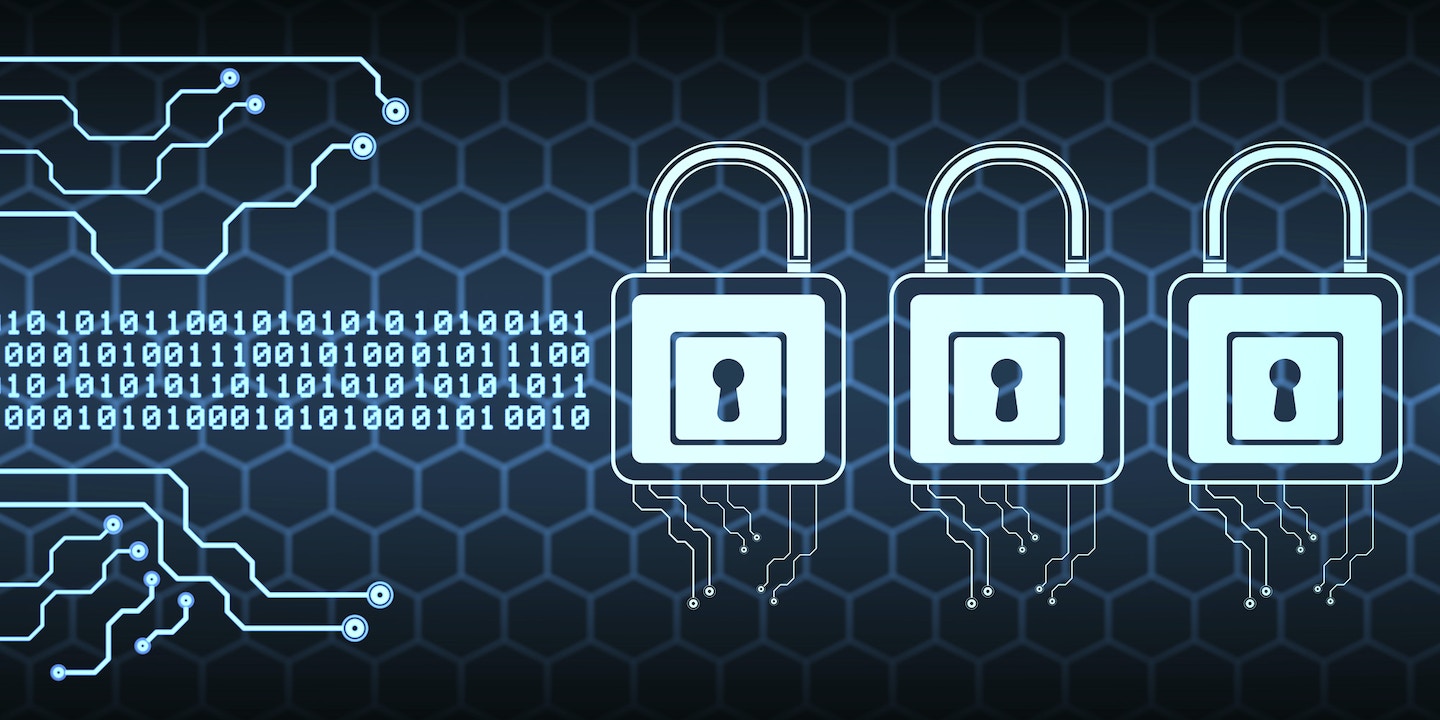 But he won’t speculate as to how that’s possible.

At a conference devoted to the history and complexity of encryption on Wednesday, Davidson was asked by Politico reporter David Perrera to choose between the strongest encryption, end-to-end encryption, or weaker encryption that law enforcement can access when it needs to.

Davidson, despite his role as an Internet and industry advocate, refused to give a straight answer.

“We believe that encryption is an essential tool,” Davidson told guests on Wednesday morning at the Cryptosummit hosted by privacy group Access. “But we don’t think that’s incompatible with public safety.”

That’s the new mantra of Obama administration officials, who continue to insist — despite overwhelming evidence to the contrary from encryption experts and other technologists — that they can have it both ways.

FBI director James Comey, for instance, proposed an imaginary solution to the problem last week, suggesting that the “smart people” in Silicon Valley should work a little harder to come up with it.

Davidson was hired just months ago to the new role of “director of digital economy,” making him the Commerce Department’s leading voice on the surveillance debate, which was ignited two years ago when NSA whistleblower Edward Snowden revealed the expansive monitoring and collection programs the NSA utilizes every day.

In an interview shortly after he started his job, Davidson said his mission was to provide “a greater voice to the Internet community on issues in this administration.”

Internet companies continue to develop stronger encryption, despite coming under fire from the administration for not retaining access to their consumers’ communications so they can hand them over to law enforcement.

Google is currently developing default end-to-end encryption for Gmail and other Google applications that it hopes to roll out in full in the near future, according to Aaron Stein, a Google spokesperson who spoke with The Intercept. He said Google will keep developing stronger encryption in line with customer demands, despite law enforcement pressure.