Lobbyists Fundraising for Clinton, Bush, Rubio and Kasich Are Coworkers

They all work at Akin Gump Strauss Hauer & Feld, a law and lobbying firm famous in Washington for its ability to sell access to those in power. 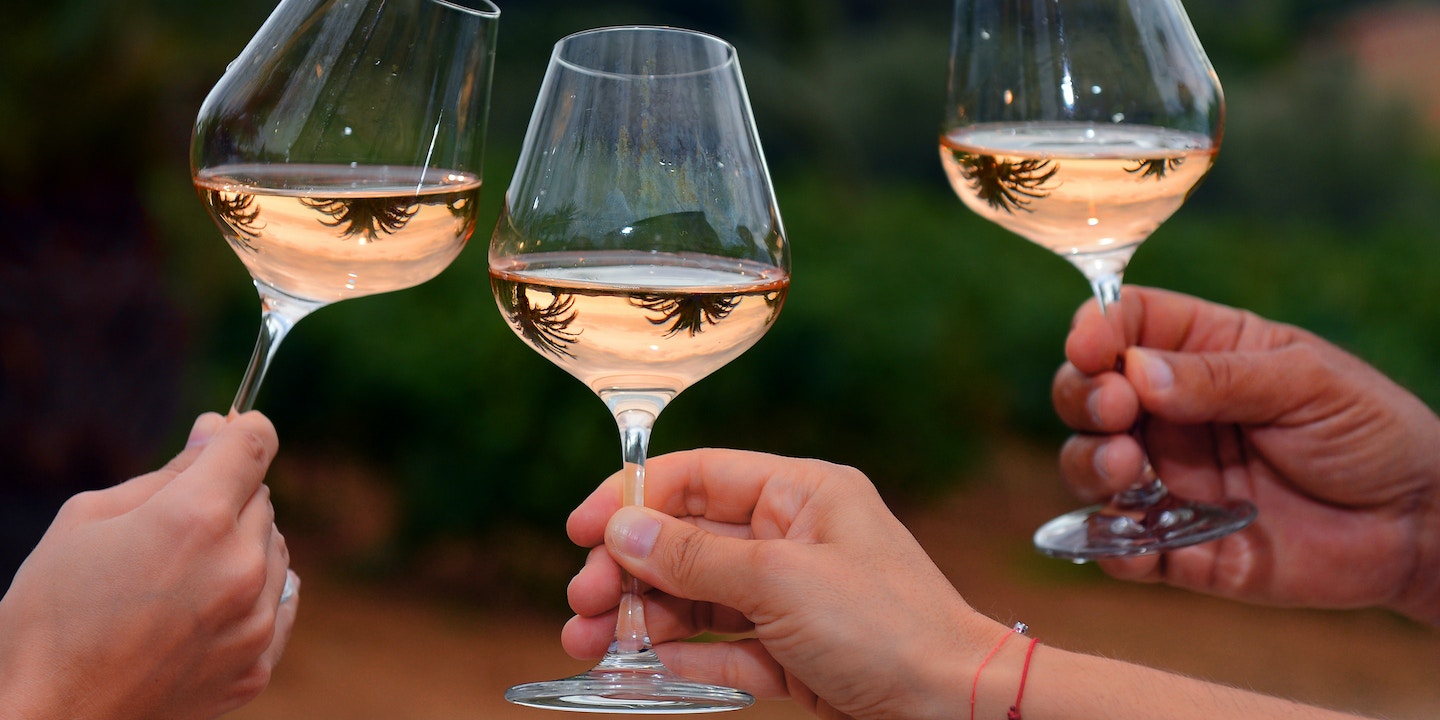 Just how incestuous is the small world of big money politics? The leading Democratic candidate and at least three major Republican candidates are all relying on members of the same lobbying firm to help them raise presidential campaign cash: Akin Gump Strauss Hauer & Feld.

Akin Gump is hardly a household name, but the law and lobbying firm is famous in Washington for its ability to sell access to those in power. Akin Gump’s employee roster is filled with former members of Congress, and its client list is a veritable who’s who of elite interests, including the U.S. Chamber of Commerce, Monsanto, Boeing, Chevron, Gilead Sciences, Pfizer and AT&T. The United Arab Emirates and Japan are among the foreign governments represented by the firm.

In presidential politics, lobbying firms influence candidates by soliciting sizable donations to allied Super PACs and by mobilizing large numbers of traditional campaign checks. The practice of collecting checks on behalf of a candidate is known as “bundling.”

Last week, the Clinton, Jeb Bush and Marco Rubio campaigns filed reports with the Federal Election Commission to list their lobbyist bundlers, revealing that all three have relied on Akin Gump for campaign cash. In Clinton’s case, her campaign not only used Akin Gump lobbyists as bundlers, but the Clinton campaign treasurer, Jose H. Villarreal, works for Akin Gump’s lobbying division, though he is not registered as a lobbyist. In addition, former Sen. John Sununu, R-N.H., who is now employed by Akin Gump, has been tapped to raise money for the presidential campaign of Gov. John Kasich, R-Ohio, who kicked off his candidacy on Tuesday.

On the Republican side, Akin Gump’s Geoff Verhoff bundled $21,000 for Rubio and Tom Loeffler raised $31,500 for Bush.

The arrangement means that in practical terms, if an establishment candidate makes it to the White House, there’s a good chance he or she will have won with money raised by Akin Gump.

“As a result of the breadth and depth of our experience and relationships, our firm is well positioned to represent its clients — regardless of which party controls the legislative or executive branch,” boasts the Akin Gump website, touting the firm’s lobbying practice.