Lobbyists for two major prison companies, whose fortunes could turn if there are fewer people to lock up in the future, are serving as top fundraisers for Hillary Clinton. 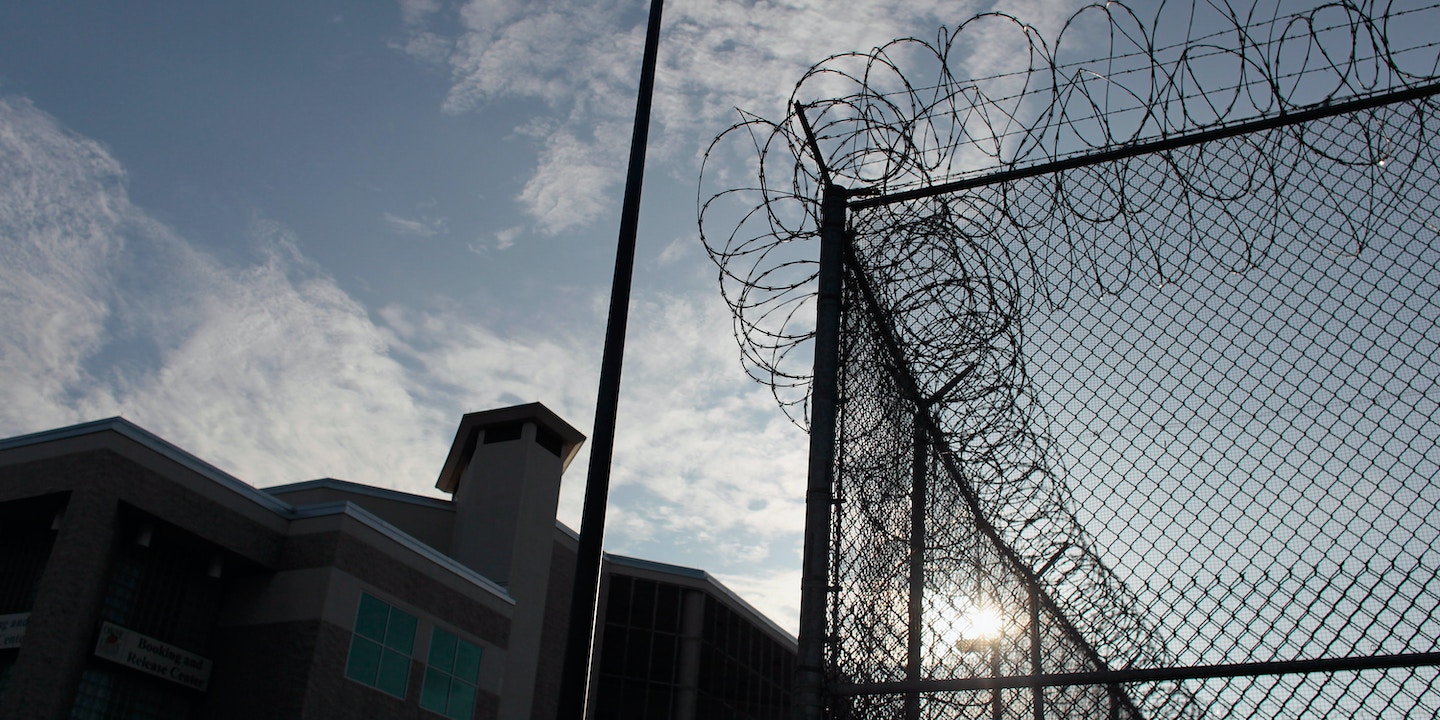 As immigration and incarceration issues become central to the 2016 presidential campaign, lobbyists for two major prison companies are serving as top fundraisers for Hillary Clinton.

Corrections Corporation of America and the Geo Group could both see their fortunes turning if there are fewer people to lock up in the future.

Last week, Clinton and other candidates revealed a number of lobbyists who are serving as “bundlers” for their campaigns. Bundlers collect contributions on behalf of a campaign, and are often rewarded with special favors, such as access to the candidate.

Richard Sullivan, of the lobbying firm Capitol Counsel, is a bundler for the Clinton campaign, bringing in $44,859 in contributions in a few short months. Sullivan is also a registered lobbyist for the Geo Group, a company that operates a number of jails, including immigrant detention centers, for profit.

Hillary Clinton has a complicated history with incarceration. As first lady, she championed efforts to get tough on crime. “We need more police, we need more and tougher prison sentences for repeat offenders,” Clinton said in 1994. “The ‘three strikes and you’re out’ for violent offenders has to be part of the plan. We need more prisons to keep violent offenders for as long as it takes to keep them off the streets,” she added.

In recent months, Clinton has tacked left in some ways, and now calls for alternatives to incarceration and for greater police accountability. And while Clinton has backed a path to citizenship for undocumented people in America, she recently signaled a willingness to crack down on so-called “sanctuary cities,” a move that could lead to more immigrant detentions.

The future of both criminal justice reform and immigration are critical for private prison firms. The Geo Group, in a disclosure statement for its investors, notes that its business could be “adversely affected by changes in existing criminal or immigration laws, crime rates in jurisdictions in which we operate, the relaxation of criminal or immigration enforcement efforts, leniency in conviction, sentencing or deportation practices, and the decriminalization of certain activities that are currently proscribed by criminal laws or the loosening of immigration laws.”