Wyden wants more debate on what tech companies call an impossible requirement that would lead to massive over-reporting of useless information. 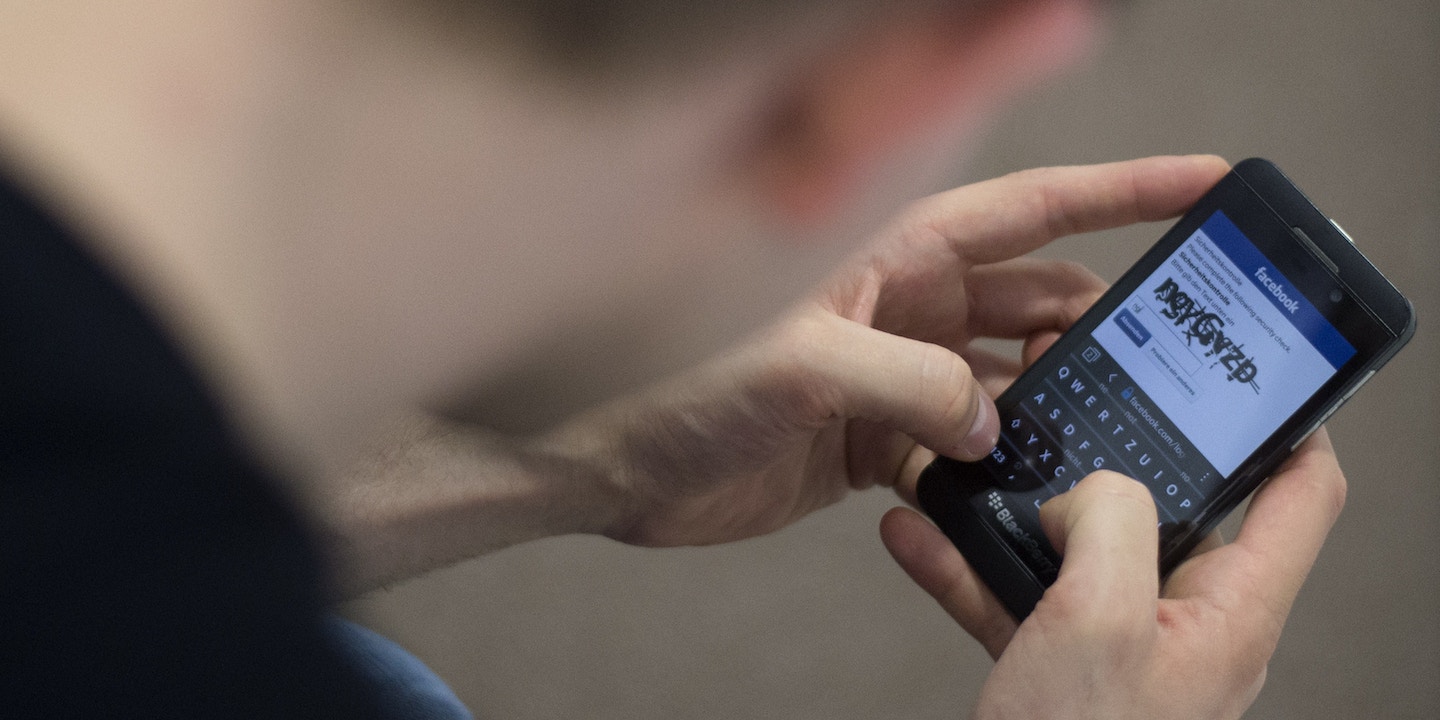 Sen. Ron Wyden, D-Ore., is blocking a major intelligence bill to prompt further debate on what tech companies are calling an impossible requirement that would lead to massive over-reporting of useless information.

“There is no question that tracking terrorist activity and preventing online terrorist recruitment should be top priorities for law enforcement and intelligence agencies,” Wyden said in a statement on Tuesday. “But I haven’t yet heard any law enforcement or intelligence agencies suggest that this provision will actually help catch terrorists, and I take the concerns that have been raised about its breadth and vagueness seriously.”

In a critique of the proposal, the Center for Democracy and Technology argued that it would “turn online service providers into law enforcement watchdogs,” and force them to distinguish between different forms of speech using a set of opaque criteria.

“It’s so important that Sen. Wyden has put a hold on this bill,” Emma Llansó, director of the center’s Free Expression Project, told The Intercept. The mandatory reporting provision “has hardly been debated at all,” she said. “It’s not clear what problem it’s trying to solve.”

Law enforcement already has a vast amount of social media data to look through. FBI Director James Comey testified earlier this month to the Senate Intelligence Committee and responded directly to Feinstein’s provision, saying that tech companies like Twitter are actually “pretty good” about reporting content that is genuinely troubling.