Court: We Can’t Rule on NSA Bulk Data Collection Because We Don’t Know Whose Data Was Collected

The decision did not declare the NSA’s program, which was revealed by NSA whistleblower Edward Snowden in 2013, to have been legal or constitutional. Rather, it focused on a technicality. 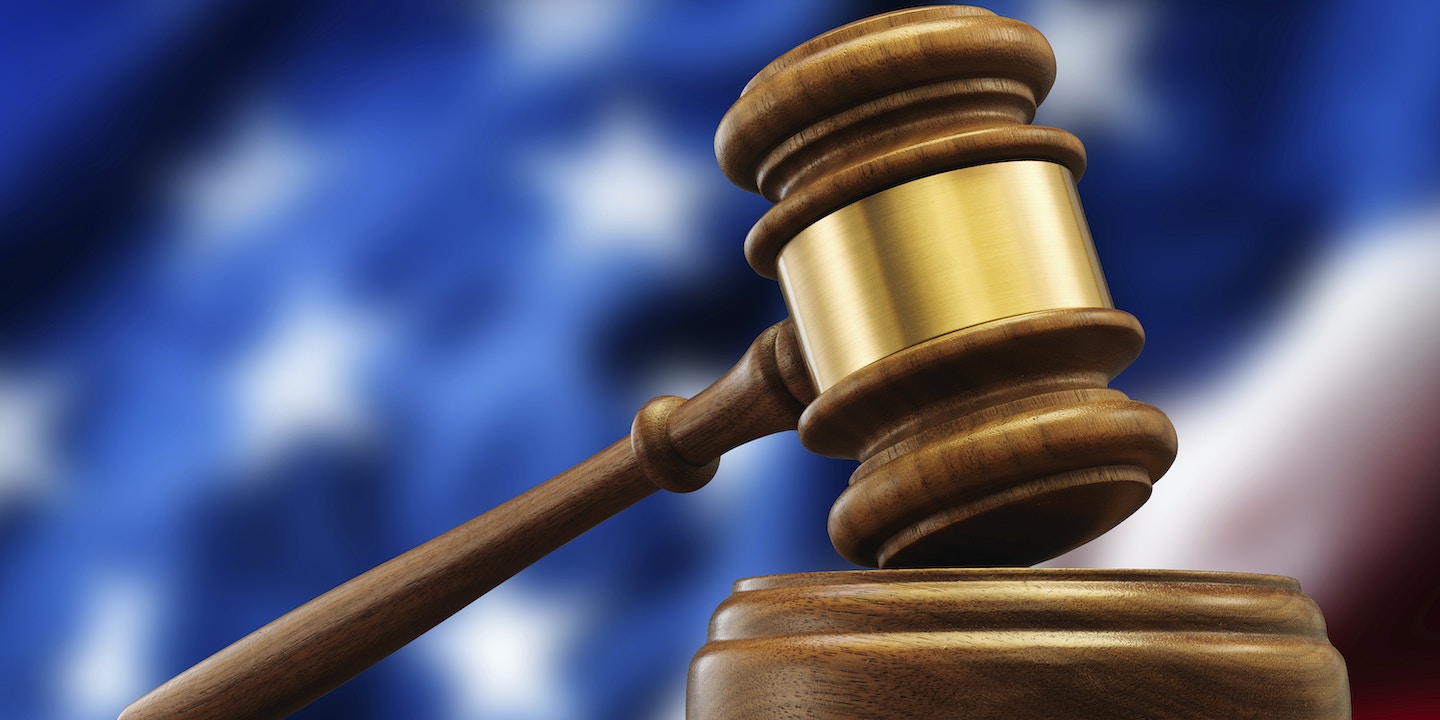 On Friday, an appeals court overturned a U.S. District Court decision last May that had declared that the National Security Agency’s bulk collection of Americans’ phone records was beyond the authorization of the law. The three-judge panel of the U.S. Court of Appeals for the District of Columbia Circuit kicked the matter back to the lower court for additional deliberation.

The decision did not declare the NSA’s program, which was revealed by whistleblower Edward Snowden in 2013, to have been legal or constitutional. Rather, it focused on a technicality: a majority opinion that the plaintiffs in the case could not actually prove that the metadata program swept up their own phone records. Therefore, the plaintiffs, the court declared, did not have standing to sue.

“Plaintiffs claim to suffer injury from government collection of records from their telecommunications provider relating to their calls. But plaintiffs are subscribers of Verizon Wireless, not of Verizon Business Network Services, Inc. — the sole provider that the government has acknowledged targeting for bulk collection,” wrote Judge Stephen F. Williams.

“Today’s ruling is merely a procedural decision,” said Alexander Abdo, the American Civil Liberties Union attorney who argued against the program at the U.S. District Court. “Only one appeals court has weighed in on the merits of the program, and it ruled the government’s collection of Americans’ call records was not only unlawful but ‘unprecedented and unwarranted.’”

Despite Friday’s decision, the bulk collection program will end later this year in accordance with the USA Freedom Act, passed by Congress in June.

The NSA previously argued that its massive collection of telephony metadata was legal because the records met the legal standard of being “relevant to an authorized investigation.”

In the May decision, Judge Gerald E. Lynch described the government’s interpretation of the word “relevant” as “extremely generous” and “unprecedented and unwarranted,” saying that the program had serious constitutional concerns and was ultimately illegal. However, the court did not order the program’s closure, because Congress was due to debate the USA Freedom Act within a month’s time.

The Foreign Intelligence Surveillance court granted the NSA an extension through November to shutter the program, a provision that was included in the USA Freedom Act. After that the NSA will no longer be able to hoover up phone metadata without a warrant.

Therefore, the overturned ruling declaring the program illegal doesn’t have much practical effect.

But according to some civil liberties experts, it does say a lot about the power of the NSA to avoid scrutiny. Julian Sanchez, a senior fellow at the Cato Institute, called the ruling “a potent illustration of how excessive secrecy and stringent standing requirements effectively immunize intelligence programs from meaningful, adversarial constitutional review.”

Dorsey & Witney lawyer Robert Cattanach, a former trial attorney for the Department of Justice, points out that it will be practically impossible to force the NSA to disclose whether or not it did sweep up the plaintiff’s data. “The Government is almost certain to deny any access to the specifics of a classified program through discovery, creating the likelihood of a standoff between the plaintiffs and the government, with the court left to rule based on conjecture about what really happened,” he wrote in a statement sent to The Intercept.

So the decision did not necessarily indicate the NSA won, as media outlets today were quick to proclaim. It simply challenged a specific assertion, that the plaintiffs’ own metadata was collected — a matter of fact that will likely never be known for sure.