The Multicultural Media, Telecom and Internet Council doesn’t care about making sense; it cares about whatever its funders need it to say. 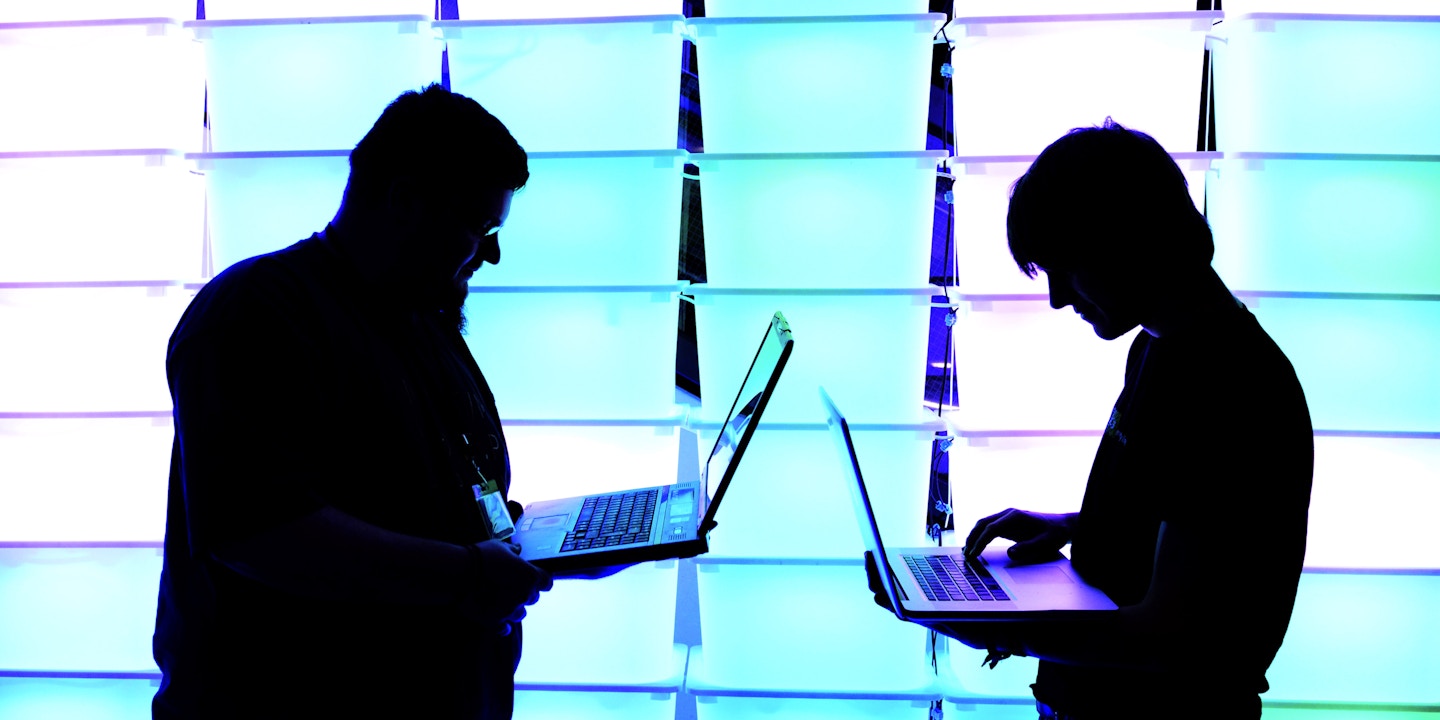 The Multicultural Media, Telecom and Internet Council, an organization that says its purpose is to advance “equal opportunity and civil rights” in the media, has faced criticism in the past that the organization acts as little more than a corporate front group.

Two positions taken recently by MMTC suggest that such criticism is accurate: The positions contradict one another, but both reflect the desires of MMTC’s funders.

In August, MMTC joined an industry-led lawsuit against net neutrality, filing a brief in support of the U.S. Telecom Association’s lawsuit to overturn net neutrality. The MMTC brief claims that net neutrality will deepen the digital divide, causing millions of disadvantaged communities to continue to lack Internet service because purported lower-cost solutions that violate open Internet principles will be blocked.

But just months ago, MMTC lobbied for a radio industry-backed rule that rests on the assumption that Americans already enjoy equal access to the Internet. In an April 13 letter to the Federal Communications Commission, MMTC supported a petition by radio station companies that would allow broadcasters to move sponsorship information from on-air announcements to an Internet database.

How can MMTC claim that citizens can simply go online for radio sponsorship information in one breath, then claim it is fighting net neutrality on behalf of millions of Americans without Internet access in another? I asked MMTC for comment, but have not heard back.

MMTC leader David Honig has said on multiple occasions that one of his primary goals is to combat “threats to minority ownership” in the media industry.

However, in 2013, MMTC explicitly asked the FCC to disregard women and minority media ownership as the agency debated loosening a rule regarding restrictions on media consolidation, claiming in a study that minority ownership concerns should not be a “material justification for tightening or retaining the rules.” The media ownership rule, originally created in the 1970s in part because television stations in the South censored coverage of the civil rights movement, prevents a single company from owning a newspaper and a television or radio station in a single major media market.

As MMTC asked the FCC to disregard minority concerns, the group received significant funding from CBS, Clear Channel Communications (now known as iHeartRadio), News Corporation and the National Association of Broadcasters, all companies and organizations that had lobbied to repeal the media ownership rule, according to a report from the Center for Public Integrity.

Similarly, the chair of MMTC, Julia Johnson, has long claimed to be a tireless advocate for helping minority communities gain access to telecommunications services. But in 2006, she testified against a bill that would require telephone companies to “build out” services to poor and minority neighborhoods. Under questioning by then-Congressman Ed Markey, D-Mass., Johnson eventually admitted that telephone companies were paying her.

MMTC has gone to bat for other major media companies, arguing in 2011 that minority communities would benefit from the Comcast-NBC Universal merger. After urging support for the deal, MMTC received at least $350,000 from Comcast.

Notably, the lead plaintiffs in the MMTC-backed lawsuit to overturn net neutrality, including the National Cable and Telecom Association and AT&T, have helped bankroll MMTC, according to recent tax filings and MMTC event sponsorship information.