Time Is Running Out for Richard Glossip

Relatives of the key witness who sent Richard Glossip to die say the state got the wrong story. Yet Oklahoma plans to execute him on September 16. 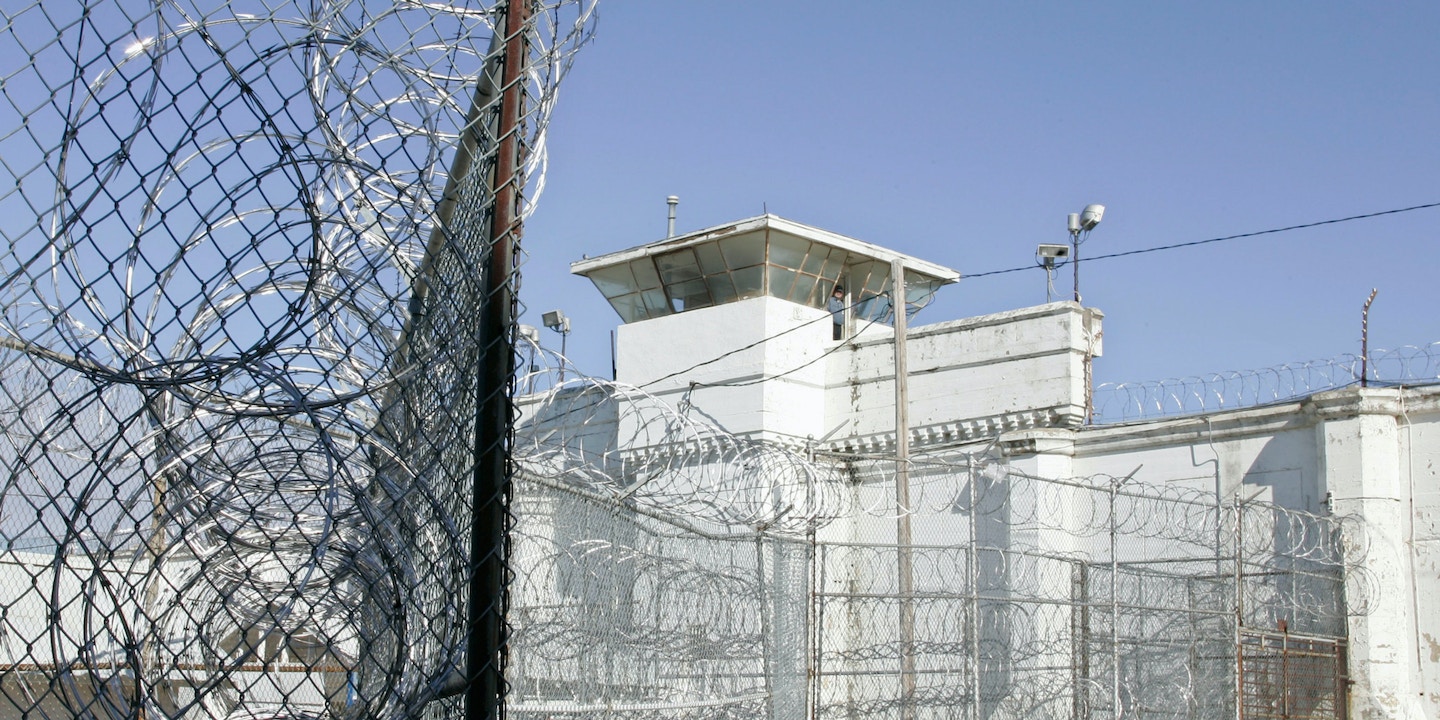 BILLIE JO BOYIDDLE will never forget the moment she had to leave the room so that her uncle could be told whether he would be killed by the state.

They were at the Oklahoma State Penitentiary on the afternoon of January 28, 2015. “He was set to die at 6 p.m. the next day,” she said. To the world outside, the man she called Uncle Ricky was known as Richard Glossip, facing execution for a 1997 murder-for-hire that he swore he did not commit. After his first conviction was overturned in 2001, Billie Jo had watched with disbelief as the state succeeded in convicting her uncle a second time, on the flimsiest of evidence: the dubious claims of his former coworker, 19-year-old Justin Sneed, who admitted he violently killed their boss, Barry Van Treese, with a baseball bat — but said her uncle had made him do it. Prosecutors said Glossip feared Van Treese was going to fire him from his job managing the Best Budget Inn, a seedy motel in Oklahoma City, so he pressured Sneed to kill him. This made no sense to Billie Jo — she’d never known her uncle to be violent, nor had he ever had a problem finding work. If anything he was a workaholic — and certainly not desperate enough to commit murder. “I mean, over a little motel?”

Besides, there was virtually nothing else — no physical evidence — linking Glossip to the crime. Yet, as Bille Jo sat in the courtroom during her uncle’s second trial in 2004, it was like a disaster in slow motion. Despite the clear weakness of the state’s case, defense attorneys seemed hapless, “like they knew they lost before they went in,” she said. At one point, Bille Jo recalls, someone behind her got up and left the courtroom in disgust. “This trial is a joke,” she heard him say.

Yet once more the jury found Richard Glossip guilty and sentenced him to die. More than 10 years later and facing lethal injection, his only hope was an appeal to the U.S. Supreme Court.

Billie Jo had other reasons to be afraid for her uncle that day in January. She had seen the awful news coverage of a different Oklahoma prisoner, Clayton Lockett, whose death in April 2014 became a gruesome spectacle. She feared her uncle would suffer a similarly tortuous death — “I had a lot of nightmares about that.” But at that moment, she needed to try to take care of his daughter, who had flown in from Maryland with Billie Jo’s help and was waiting anxiously alongside her to find out his fate. “It felt like it took forever,” she said. But then it finally the news came: Richard Glossip was getting a stay. They were “overjoyed,” she said. But also traumatized. “Thinking that he was gonna die like that — it was just … I don’t know how to describe that.”

Today, Billie Jo faces the prospect of doing it all over again. Only this time, her uncle’s chances of avoiding the gurney are slim. Glossip’s temporary reprieve last January came as the U.S. Supreme Court took up his challenge to Oklahoma’s lethal injection protocol, to decide whether it subjected prisoners to the risk of excruciatingly painful deaths — cruel and unusual punishment. But this summer, the Court upheld the protocol — and Oklahoma swiftly set a new date for her uncle to die: September 16, 2015, less than two weeks from now.

IN JULY, The Intercept published an investigation into Glossip’s conviction, highlighting the incongruities and lack of evidence in the case. Transcripts from Sneed’s police interrogation in 1997 show how he was encouraged by Oklahoma City detectives to implicate Glossip and avoid the death penalty by testifying against him. (Sneed is currently serving a life without parole sentence at a medium security prison.) Trial transcripts also show how Sneed’s story morphed considerably between his interrogation and the first and second trials, becoming more elaborate and detailed as time passed. A particularly compelling piece of evidence suggesting Sneed lied to save himself came just last year, from his grown daughter, O’Ryan Justine Sneed, who wrote a letter to the Oklahoma Pardon and Parole Board, asking them to spare Glossip’s life and stating firmly that she believes he is innocent. “For a couple of years now, my father has been talking to me about recanting his original testimony,” she wrote of Sneed. But he was afraid about the implications. “I feel he is holding important facts about Mr. Glossip’s case in fear of losing his own Deal.”

The Intercept reached Ms. Sneed via email this summer, but after initially agreeing to an interview, she fell out of touch. Over the phone, Justin Sneed’s brother, Jeremy, said he doubted the authenticity of his niece’s letter before abruptly hanging up. A letter to Sneed himself went unanswered. But last month, an investigator working for Glossip’s defense team sat down with Sneed’s mother, Roberta Reyes, in her Texas home. According to the investigator’s notes, Reyes said she was “really surprised when it turned out Richard Glossip was the only one charged” for her son’s crime. Sneed, she said, had written her a letter from jail after his arrest, in which he said there were others involved in the murder — “powerful and important people,” in her recollection. Whether this meant Glossip was involved or not, it was a far cry from what Sneed would claim at both trials. Reyes also told the investigator that her son said he didn’t wish to turn Glossip over to police, but that he felt he had no choice. (The Intercept was unable to reach Reyes this week.) With time running out, Glossip’s attorneys have sought out new legal avenues to block his execution, while also seeking others who might be able to support what Sneed’s daughter wrote in her clemency letter. In the meantime, a growing chorus of activists are calling on the state of Oklahoma to grant Glossip a reprieve. On August 31, Susan Sarandon, along with the famed anti-death penalty activist Sister Helen Prejean, who Sarandon portrayed in Dead Man Walking, appeared on Dr. Phil to make a public plea against Glossip’s execution. An Oklahoma native, Dr. Phil McGraw also invited Oklahoma Governor Mary Fallin to appear on the show. Instead, Fallin’s office sent a statement: “The legal process has run its course, and the execution is going to move forward as planned.”

As he awaits his fate, Richard Glossip says no matter what happens, he is grateful to those who have fought for him, from the more than 220,000 people who have signed a MoveOn petition about his case to Sarandon, who he calls a “really great lady.” He says he is not dwelling on the fear of execution. “I get up and go every morning,” he told The Intercept in late August. “I get up and mop the floors in here. And the guards all look at me like I’m crazy. But I’m not just going to sit here.”

But he expresses concern about his loved ones, who now face another traumatizing visit to that cold prison visiting room. Barry Van Treese’s family suffered a terrible trauma with his murder. But “I also have a family who should not have to suffer through that,” he wrote in a letter read aloud by Sarandon on Dr. Phil. “They should not have to see their father, their brother, their uncle killed. That is not justice.”

Billie Jo, meanwhile, holds on to hope that O’Ryan Justine Sneed might reappear and convince the state of Oklahoma to spare her uncle’s life. “I feel really bad for her because of the situation that her father put her in,” she said. “She was just trying to do the right thing.”

“This whole time I’ve been praying that Justin would do the right thing,” she added. “It’s just not happened yet.”

Caption: A guard tower and razor wire are pictured at the Oklahoma State Penitentiary in McAlester, Okla., Friday, Jan. 18, 2008.