Congressional support “could turn in the event of a terrorist attack or criminal event where strong encryption can be shown to have hindered law enforcement,” Litt said in an email obtained by the Washington Post. 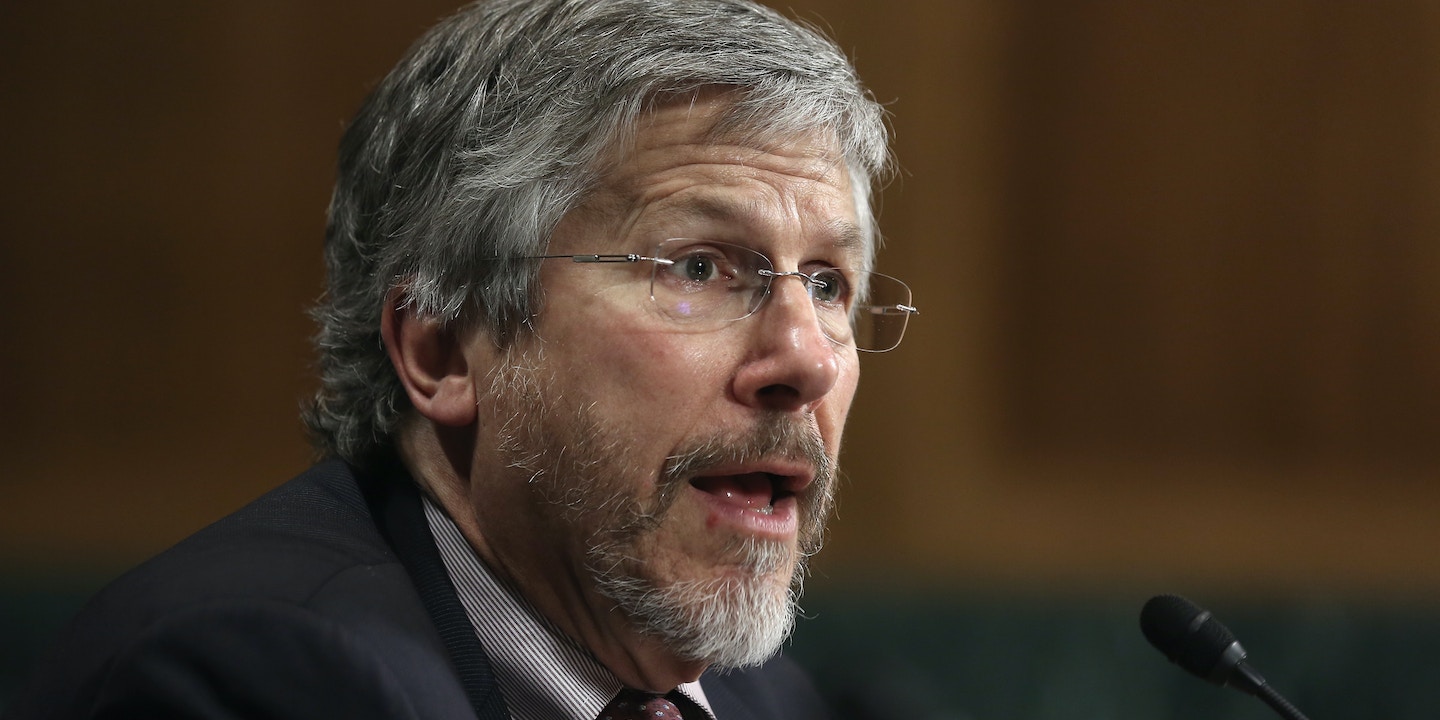