Peter Bouckaert is accustomed to being in the wrong places at the right times. As the emergencies director of Human Rights Watch, Bouckaert has reported on just about every major war and conflict in the past 20 years. He represents a new type of human rights worker — part journalist, part researcher, full-time producer of the images and words that tell us what’s happening in the stricken places we’d rather not look at. Bouckaert was among the first people to tweet out the powerful picture of Aylan Kurdi, the Syrian toddler whose lifeless body was found on a Turkish beach. He was also among the first people to obtain video footage of the terrible conditions inside the Roszke detention center in Hungary. His adept use of social media has been particularly useful for bringing his followers into the heart of the refugee crisis and, he hopes, caring enough to do something about it. Bouckaert spoke with The Intercept about his work on what might be the greatest human drama in Europe since World War II. 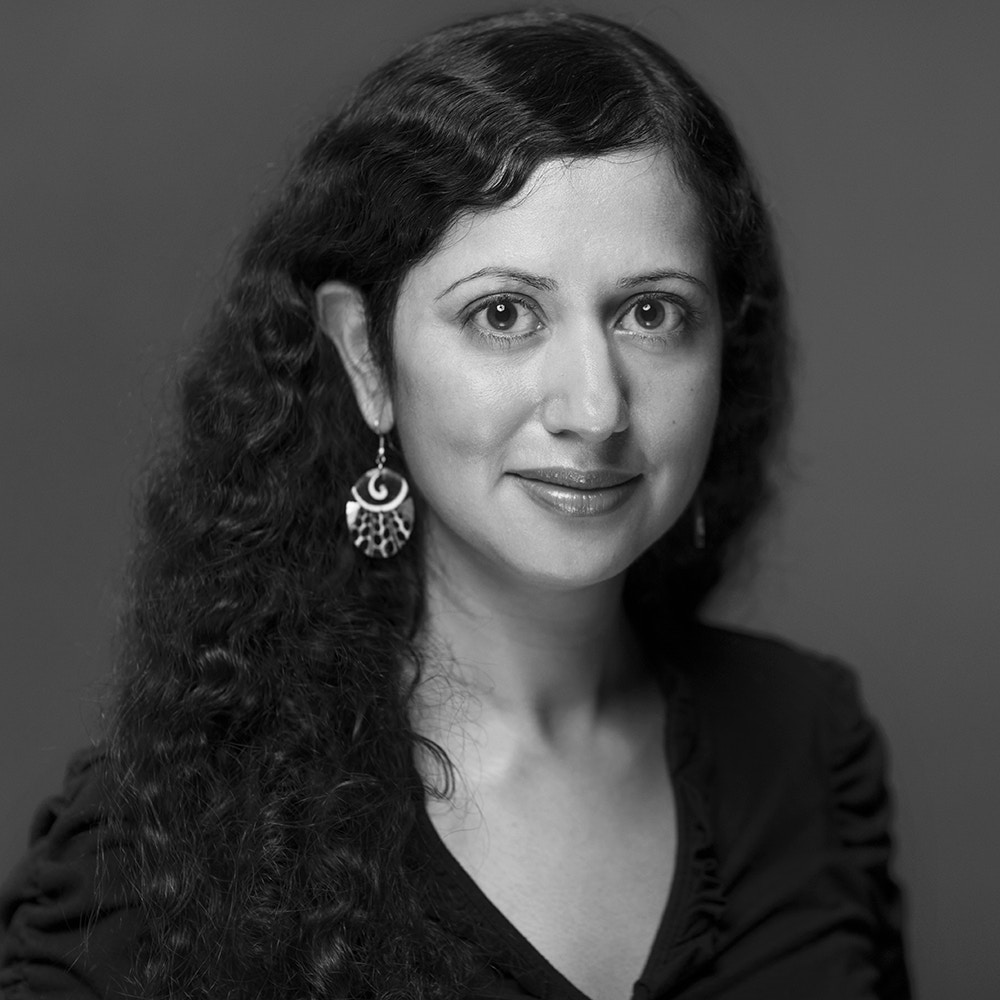