When Bernie Sanders said no one wants to hear about Hillary Clinton’s “damn emails” anymore, he was attacking the media coverage of the campaign. 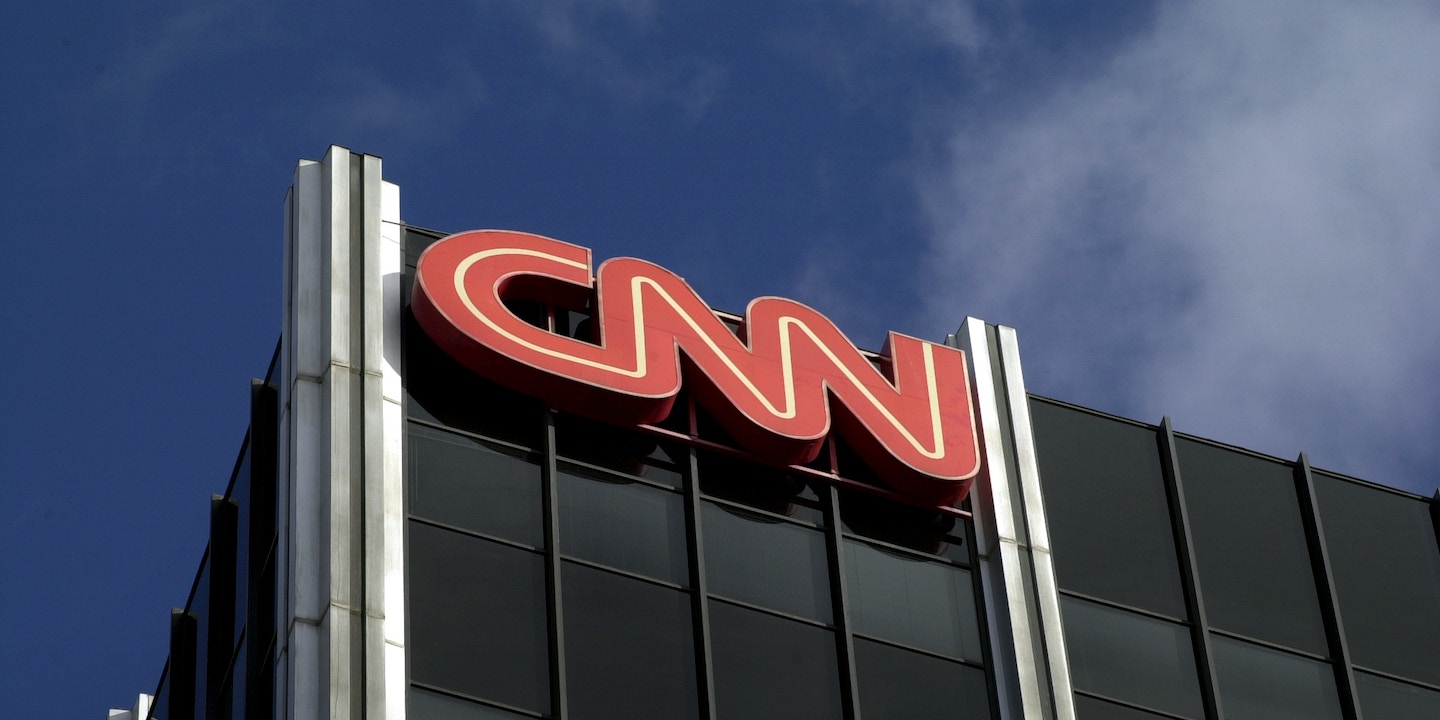 Bernie Sanders garnered one of the biggest applause lines during the debate Tuesday night — and a trending hashtag — when he slammed the media for focusing on Hillary Clinton’s “damn emails” instead of asking the candidates about poverty, inequality, trade policies, and the Citizens United Supreme Court decision.

But from watching television coverage of this dramatic moment in the debate, you would only hear half of the story. Playing clips from the debate, CNN and other networks focused almost exclusively on the political impact of Sanders expressing solidarity with Clinton about her damn emails — while editing out his comment about the failures of the media to talk about the biggest issues facing America.

Take, for example, this clip from MSNBC last night:

At the 00:58 moment in the clip above, Sanders is heard saying: “The secretary is right, and that is that the American people are sick and tired of hearing about your damn e-mails. … Enough of the emails. Let’s talk about the real issues facing America.”

But here’s the part that was edited out:

SANDERS: The middle class — Anderson, and let me say something about the media, as well. I go around the country, talk to a whole lot of people. Middle class in this country is collapsing. We have 27 million people living in poverty. We have massive wealth and income inequality. Our trade policies have cost us millions of decent jobs. The American people want to know whether we’re going to have a democracy or an oligarchy as a result of Citizens United.

Here is the unedited exchange:

The way MSNBC covered it left viewers with the impression that Sanders was going after the Republican Party for obsessing over Clinton’s private email server. In fact, he was railing against the sensationalism-obsessed media that ignores bread-and-butter issues affecting normal Americans as well as systemic corruption in politics.

A similar example of unnecessary editing occurred this morning on CNN, when host Michaela Periera played clips of the debate that received the biggest reaction on social media. Here is a transcript of the CNN coverage this morning:

PEREIRA: Moving along, the big moment on Facebook, I could have predicted this one. The “damn emails” comment from Bernie Sanders, the senator from Vermont. If you didn’t get a chance to hear it, let me refresh your memory.
(BEGIN VIDEO CLIP)
SANDERS: I think the secretary is right. And that is, that the American people are sick and tired of hearing about your damn emails.
CLINTON: Thank you. Me too! Me too!
(END VIDEO CLIP)
PEREIRA: What’s interesting, many thought that he might have taken advantage of the fact that this was a big opening, but instead he essentially kind of defended her. This moment really, really rang true to a lot of people online.

Again, a cable media outlet failed to show the next sentence uttered by Sanders, when he goes after the media for failing to do its duty in covering major issues of the election. While many corporate media outlets expressed shock that Sanders would dismiss discussion of Clinton’s private email server, the senator from Vermont has consistently asked reporters all year to discuss substantive policy issues instead of topics such as hair style or horserace-style jabs at his opponents.

To its credit, Democracy Now covered Sanders’ repeated criticism of the corporate media in its coverage of the debate last night.

As former MSNBC producer Jonathan Larsen noted, CNN’s seemingly endless pre-debate coverage provided “virtually zero issue-prep” by failing to show “issue explainers, conflict previews, history, context, etc.” for its audience. For instance, the transcript of CNN’s 11:30 a.m. pre-debate coverage does not discuss any policy issues. Instead, guest Brett O’Donnell spoke about whether Clinton will “appear real,” anchor John Berman discussed whether Sanders can appear “presidential,” and anchor Kate Boulduan chatted about how “Mitt Romney likes to be around Ann and the kids.”