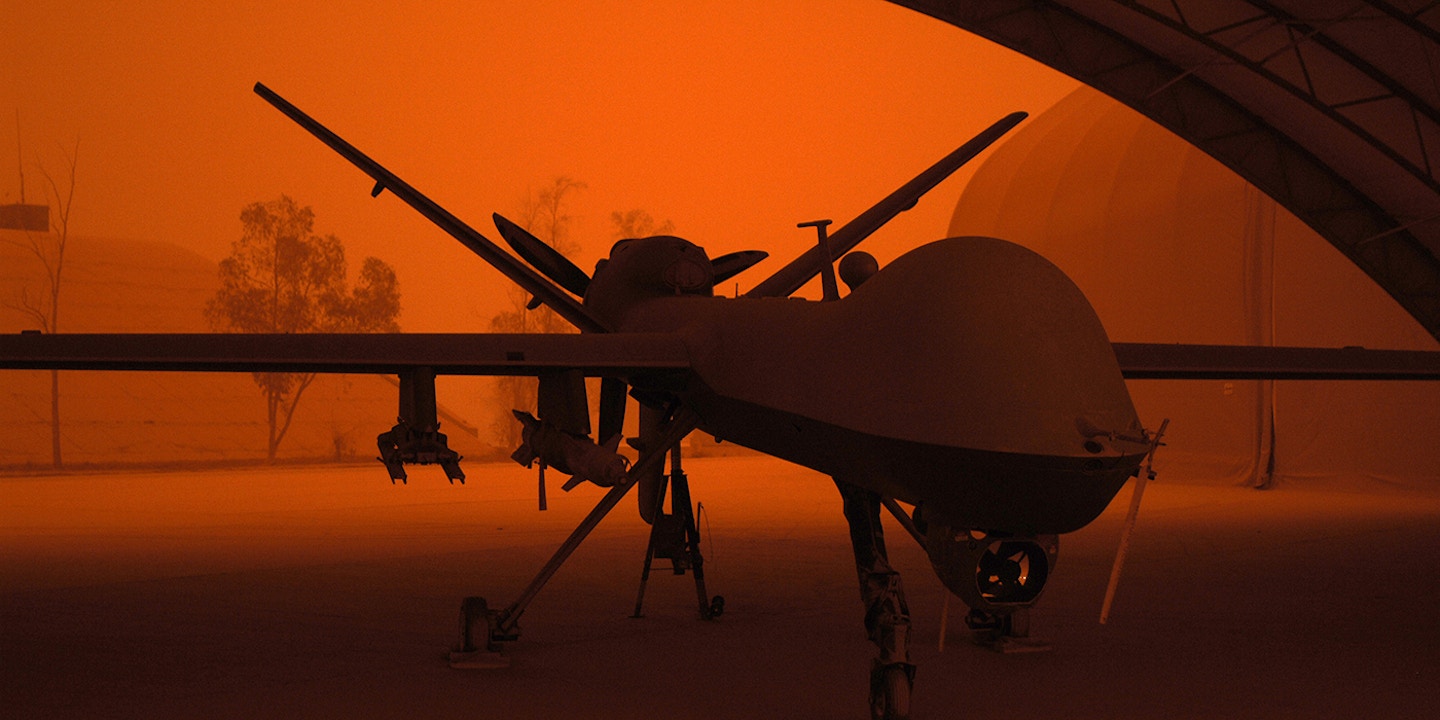 Following The Intercept’s publication of a cache of secret documents on the U.S. military’s drone assassination program, civil rights organizations are calling for an immediate congressional inquiry and heightened oversight of the use of armed drones.

A statement issued Thursday by Amnesty International said the documents “raise serious concerns about whether the USA has systematically violated international law, including by classifying unidentified people as ‘combatants’ to justify their killings.” In subsequent comments to The Intercept, Naureen Shah, director of Amnesty’s Security & Human Rights Program, reiterated that the revelations “warrant congressional inquiry,” stating that “there is potential evidence here of decisions being made to hide the actual impact of drone strikes from the public, and to falsely characterize a rapidly expanding global killing program as something limited and precise.”

Among the revelations included in the documents, provided to The Intercept by an anonymous source, are that U.S. drone strikes routinely kill far more people than their intended targets, that drone operators frequently conduct strikes based on unreliable evidence, and that individuals killed in strikes whose identities are unknown are posthumously counted as “enemies killed in action,” without any evidence that they had actually been combatants.

The disclosures have undermined the Obama administration’s claim that its strikes are being conducted with respect for civilian life. “A review of the lethal force program must be transparent and include disclosure of the United States’ compliance with its legal obligations,” said Hina Shamsi of the ACLU’s National Security Project. Shamsi added that, given the nature of the revelations published today about the nature of the criteria used for drone targeting, the administration must disclose “the criteria it uses to determine civilian or ‘militant’ or ‘combatant’ status, the identities and numbers of civilians killed and injured in its operations, and an assessment of the strategic consequences for national security of this unprecedented lethal force program.”

In a post on the ACLU’s website, Shamsi added, “These eye-opening disclosures make a mockery of U.S. government claims that its lethal force operations are based on reliable intelligence and limited to lawful targets.”

Citing the distance between the administration’s public statements about the drone program and the apparent reality of how it operates, Omar Shakir, a lawyer with the Center for Constitutional Rights and co-author of Stanford University’s 2012 study Living Under Drones, said that “these new documents underscore just how much we’ve been intentionally misled about this program.” He added that “the basis for identifying targets, authorizing strikes, and investigating civilian harm all raise serious questions about potential violations of international law. … If a subsequent investigation finds credible evidence of unlawful killings, those responsible need to face legal accountability.”

Beyond the fallout from these specific revelations is the broader issue of whether the government is doing enough to monitor its drone assassination programs more generally. Jameel Jaffer, the ACLU’s deputy legal director, called today’s drone stories “a reminder of how dependent we are on whistleblowers — on the men and women who risk their careers and even their liberty in order to give the public the ability to advocate for policy changes and hold political leaders accountable for their decisions.”