European Parliament Says Snowden Should Be Welcomed in Europe

The resolution is a purely symbolic move, with no legal weight. But Snowden welcomed it nonetheless. 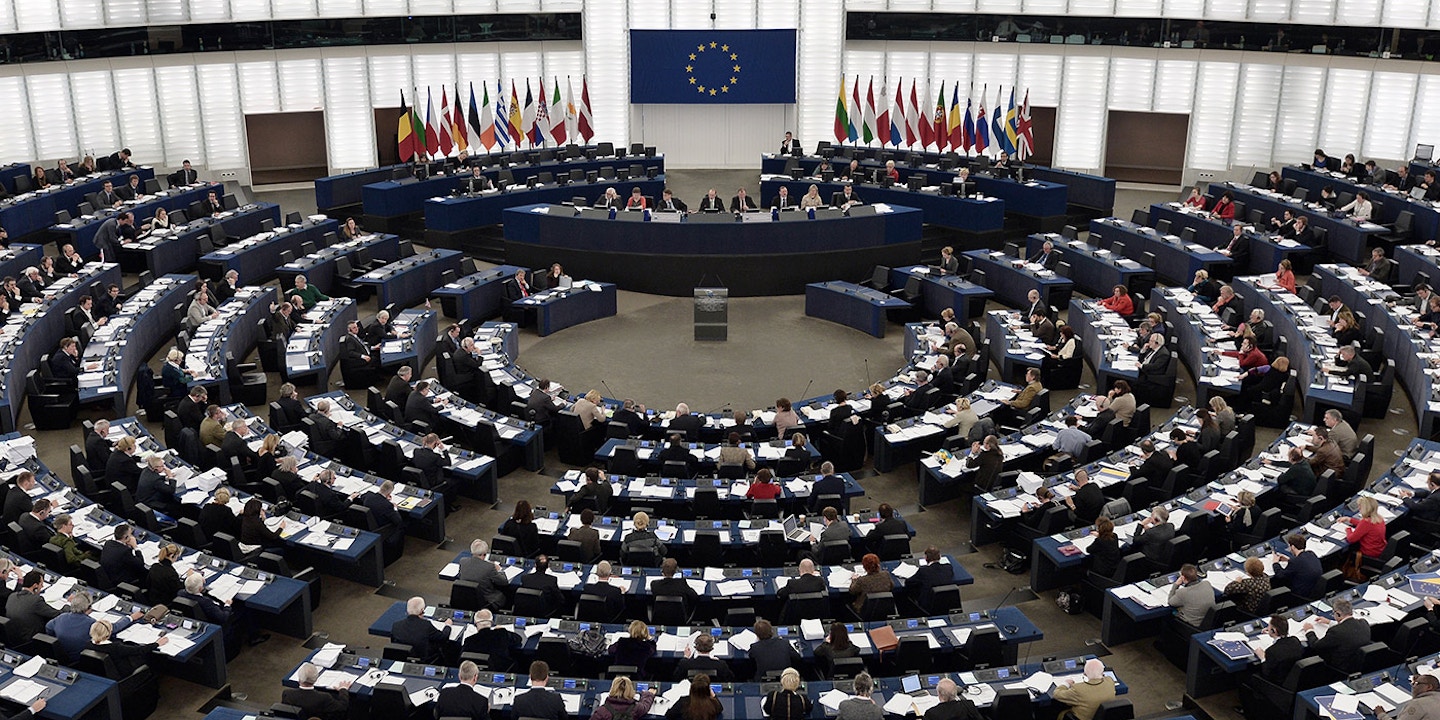 The European Parliament voted on Thursday to call on its member states to welcome “human rights defender” Edward Snowden to Europe with open arms.

The member states should “drop any criminal charges against Edward Snowden, grant him protection and consequently prevent extradition or rendition by third parties, in recognition of his status as a whistleblower and international human rights defender,” read the resolution.

The resolution is a purely symbolic move, with no legal weight. Although a majority of the Parliament voted in favor, the body has only an advisory role in the European Union’s complicated system of governance — and no direct control over its member states.

It’s a “political statement,” says Isabel Nadkarni, a spokesperson for the Parliament.

Snowden took to Twitter to express his excitement, calling the resolution “extraordinary.”

This is not a blow against the US Government, but an open hand extended by friends. It is a chance to move forward. pic.twitter.com/fBs5H32wyD

Snowden supporters celebrated as well. “We welcome today’s decision of the European Parliament recognizing Edward Snowden as a human rights defender and calling upon member states to grant him protection from prosecution,” wrote Wolfgang Kaleck, Snowden’s European legal adviser, in a statement to The Intercept. “It is an overdue step and we urge the member states to act now to implement the resolution.”

Privacy and civil liberties advocates echoed Kaleck. “Access welcomes the report as a whole. While non-binding, the report outlines clear recommendations for the EU Commission and the 28 member states to implement as soon as possible,” wrote Estelle Masse, a policy analyst for digital rights group Access Now, in an email to The Intercept.

According to Nadkarni, the resolution was the end result of the inquiry the Parliament launched following Snowden’s disclosures of NSA dragnet surveillance in 2013. The language adopted on Thursday also requests that a study of whistleblower protections be conducted in the European Union, and that there be more direct protections for whistleblowers and journalists alike.

The resolution comes on the heels of an October 6 EU Court of Justice decision to invalidate the expeditious data sharing pact between the U.S. and Europe, called the Safe Harbor agreement, because of its inadequate privacy protections for foreign citizens, as revealed by Snowden.

Meanwhile, however, heightened surveillance laws are being approved in various European countries, including France, the U.K. and the Netherlands. Just this week, the French Senate passed an international surveillance law that would allow French spy agencies to indiscriminately collect foreigners’ communications.