Obama vetoed the defense bill last month, partly on account of its Guantánamo provisions. But the revamped bill passed with veto-proof majorities. 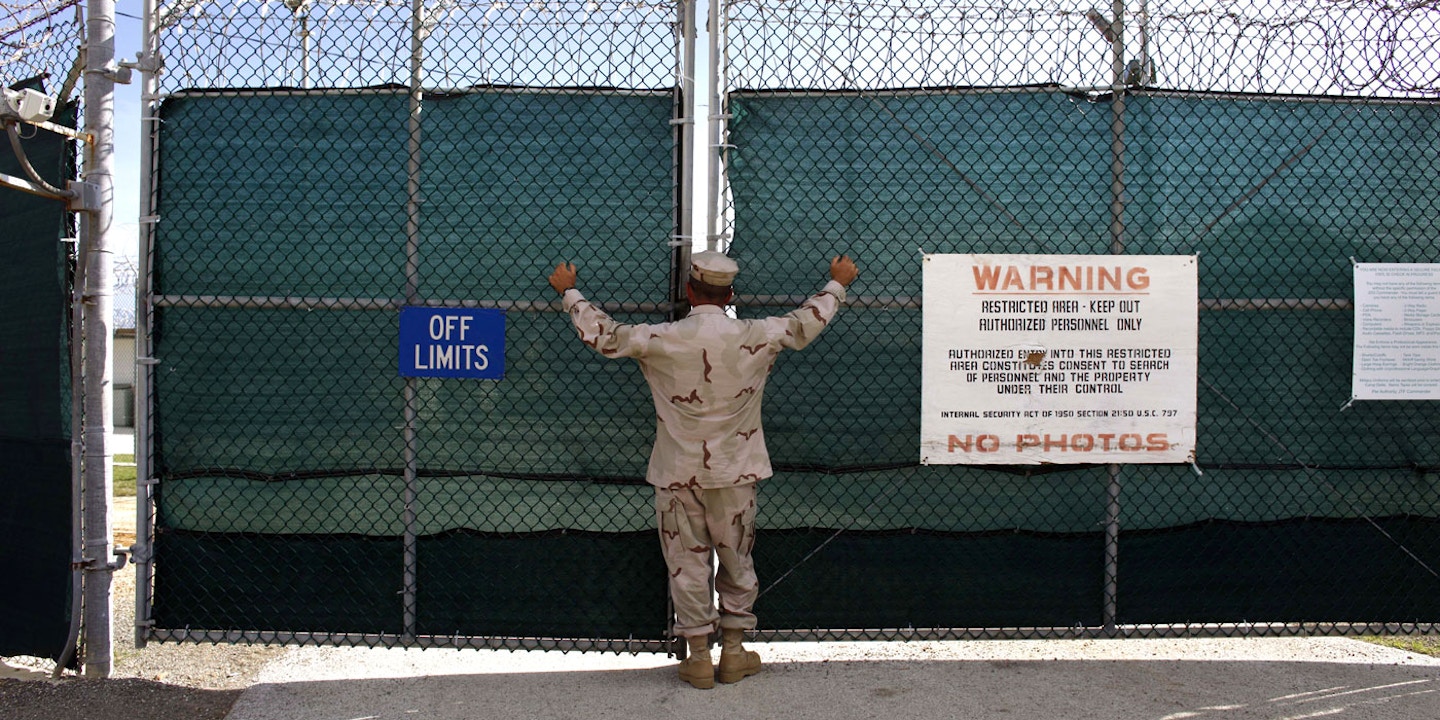 The bill already passed the House 370-58, also more than enough votes to override a veto, should it come to that.

Obama vetoed the bill last month, citing both funding disagreements and language intended to ban all transfers of Guantánamo prisoners to the United States, heighten the barrier to shift them overseas, and prohibit moves to specific countries.

Since then, lawmakers essentially acceded to his budget demands, cutting funding for sweetheart programs and authorizing $715 million to help Iraqi forces fight Islamic State rebels, among other changes.

But the Guantánamo provisions remain.

Obama cited the bill’s Guantánamo problems as some of the most important in a rare veto-signing ceremony on October 23.

“This legislation specifically impeded our ability to close Guantánamo in a way that I have repeatedly argued is counterproductive to our efforts to defeat terrorism around the world,” he said. “Guantánamo is one of the premiere mechanisms for jihadists to recruit. It’s time for us to close it. It is outdated; it’s expensive; it’s been there for years. And we can do better in terms of keeping our people safe while making sure that we are consistent with our values.”

What Obama does now is not clear. Even when not faced with veto-proof majorities, he has caved to Congressional demands about Guantánamo before, first threatening vetoes then signing the bills anyway.

Closing the controversial Cuban military lock-up has been a goal for Obama since his first full day in office in 2009. He vowed by executive order to close it within a year, but Republicans in Congress began chipping away immediately.

Obama might get more committed with only a few months left to go in his presidency, however. The White House has hinted at a last ditch effort to close the prison and send detainees to a new facility in the United States; representatives have been shopping around in Colorado, Kansas, and South Carolina for a new prison site. Obama could go out on his own and try to close the prison with a new executive order.

As former Obama administration lawyers Gregory Craig and Cliff Sloan argued in a Washington Post opinion piece on Saturday, Obama doesn’t need Congress’s permission. “Under Article II of the Constitution, the president has exclusive authority to determine the facilities in which military detainees are held. Obama has the authority to move forward. He should use it,” they wrote.