A plot twist poses a dilemma: If a government official leaks secret files in the public interest, should he be prosecuted or congratulated? 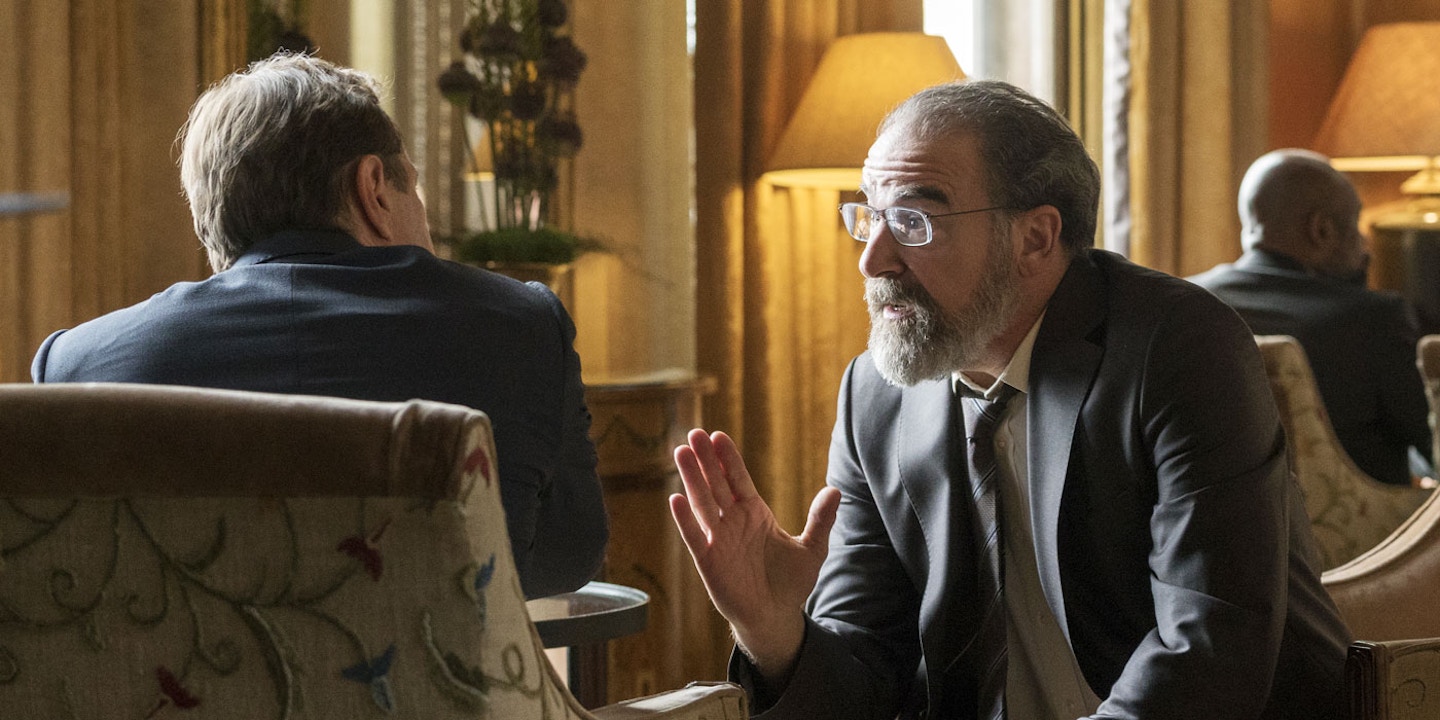 ON SUNDAY EVENING, at around 9:30, a senior CIA official committed an egregious violation of the Espionage Act, leaking a cache of secret cables to someone who did not have clearance to receive them. The official now stands in breach of a draconian law the Obama administration has used to win lengthy prison sentences against leakers and whistleblowers.

Of course the breach occurred in the latest episode of Homeland, so nobody is going to jail, unless manufacturing an implausible plotline is a federal crime. But the scenario that played out between Saul Berenson and Carrie Mathison on Sunday constitutes a welcome repudiation in popular culture of an abusive law, because Saul and Carrie are the heroes in this show, and heroes don’t do things that merit a 35-year prison sentence. While Homeland tends to be as reactionary as it is enjoyable, the latest twist puts Saul and perhaps Carrie into the same Espionage Act box as Edward Snowden, Chelsea Manning, Thomas Drake, Stephen Kim and John Kiriakou, all of whom have been charged under the law.

Yes, that means Saul Berenson is our new Edward Snowden, with the caveat that a compliant Saul was taken into custody in Berlin at the end of the episode, while the usually long arm of American law enforcement has not been able to touch Snowden, who lives in Russia. I wouldn’t be surprised if the show’s producers and writers, whose prior work is not infused with enthusiasm for left or libertarian causes, make the argument in a future episode that leaking classified documents for noble reasons is laudable only if you face the music like Saul. But let’s put that aside, because according to the Department of Justice, whether or not you surrender doesn’t lessen the impact of the dastardly things you have done to shred national security.

Although Sunday’s episode did not mention the Espionage Act, here’s how it comes into play. As the episode neared its end, Saul became convinced by Carrie, who herself is something of a fugitive, that the Russians had infiltrated the CIA. Carrie told Saul that she needs to see a cache of secret files that will give her the clues to expose the Kremlin’s perfidy. Carrie is of course no longer at the CIA, but once Saul came under suspicion as a turncoat for the Israelis and was abruptly deprived of his clearance, he surreptitiously accessed the agency’s computer system, downloaded the files, and then gave them to Carrie via the dashing billionaire she works for.

(Don’t blame me if you’re having a hard time following the plot, and please be thankful I haven’t mentioned the story line that involves a bullet-riddled Quinn trying to kill himself to save Carrie and being rescued at the last second by a Good Samaritan who takes him home and gives him a transfusion of his own blood but unfortunately does so at the Berlin apartment building where a just-released-from-prison Islamic radical is planning a series of bomb plots that Quinn overhears, leading Quinn to kill the radical while groaning and staggering from the septic bullet wound in his side. This is Homeland at its terrible best.)

It’s going to be instructive to see how the rest of the season deals with what Saul and Carrie have just done. I think it’s safe to assume they will be exonerated for exposing, through the leaked files, the Russian mole (or moles) — one of whom, as we already know, is the head of station in Berlin. But the fact is that Saul and Carrie have potentially violated a couple of sections of the Espionage Act, which does not allow for good intentions as an excuse for leaking classified documents. Carrie might be on the hook, in addition to Saul, because the U.S. government has intimated that it might be illegal to ask someone to leak classified documents.

Of course the law is one thing and its application by the Obama administration is another. David Petraeus, the former general and CIA director, shared with his biographer (and then-girlfriend) several diaries filled with secret information, but he got just a slap on the wrist, pleading guilty to a misdemeanor charge of mishandling classified material. Will Saul and Carrie receive the Petraeus treatment from the Homeland equivalent of the Department of Justice — that is, the writers’ room? I hope so, if only to demonstrate that leaking secret documents in the public interest is an act that deserves the gratitude of society. Or an Emmy.