An ACLU report finds that some juvenile correctional facilities in Nebraska are willing to lock up minors in solitary confinement for unusually long periods of time. 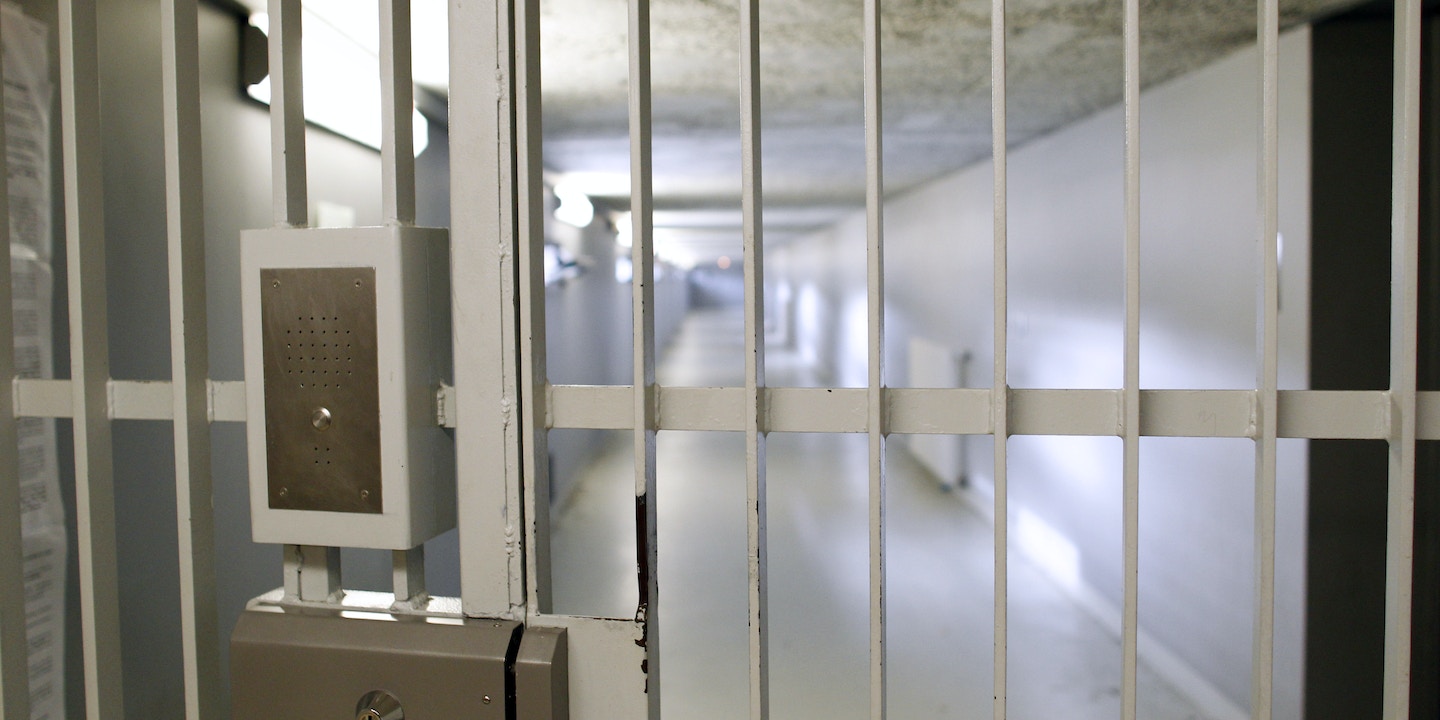 As a teenager, Jacob Rusher was detained at the Douglas County Youth Facility in Omaha, Nebraska. After he broke his ankle, he was told that he was being placed in “lockdown” — a form of solitary confinement — for “his own good.” He spent three months there, often pounding against the door begging to be released.

“It was 23 hours a day alone, no TV or radio. You were in there with one book, a blanket, a mat, and a toothbrush. No art materials, no hobby items — everything was considered contraband,” he told the ACLU of Nebraska. “Nighttimes, you’d get a little crazy. They kept the light on and would wake us up every hour to check on you so you’d never get any good sleep.”

Jacob’s story is part of a report released this week by the ACLU that finds that some juvenile correctional facilities in Nebraska are willing to lock up minors in solitary confinement for months at a time, in stark contrast with many neighboring states.

Some Nebraska detention centers set a maximum of five days that a juvenile can spend in solitary. But others are far harsher. The Nebraska Correctional Youth Facility of Omaha allows a juvenile to be detained in solitary confinement for up to 90 days. As the ACLU notes, this is out of step with “most of Nebraska’s neighboring states,” which “restrict the use of solitary for youth along a range of 24 hours to five days.”

Some states have a uniform reporting requirement so officials can monitor the use of solitary confinement. Nebraska has no such requirement, which is why the ACLU pursued the information using numerous open records requests to individual detention facilities.

The report closes by calling for various reforms, including mandating uniform reporting and requiring all staff working at youth facilities to have training on mental health and youth development. 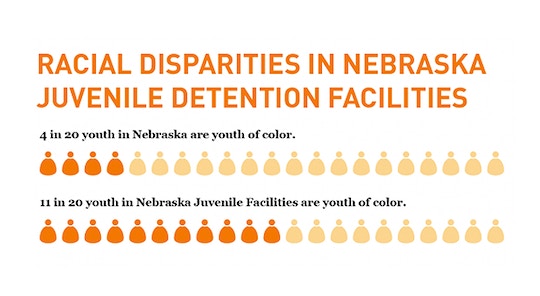 ACLU Report “Growing Up Locked Down.”