Hillary Clinton in 2008: “Since When Do Other Democrats Attack One Another on Universal Health Care?”

While Clinton was campaigning against then-Senator Barack Obama, his campaign sent out a mailer criticizing her plan to mandate health insurance coverage. 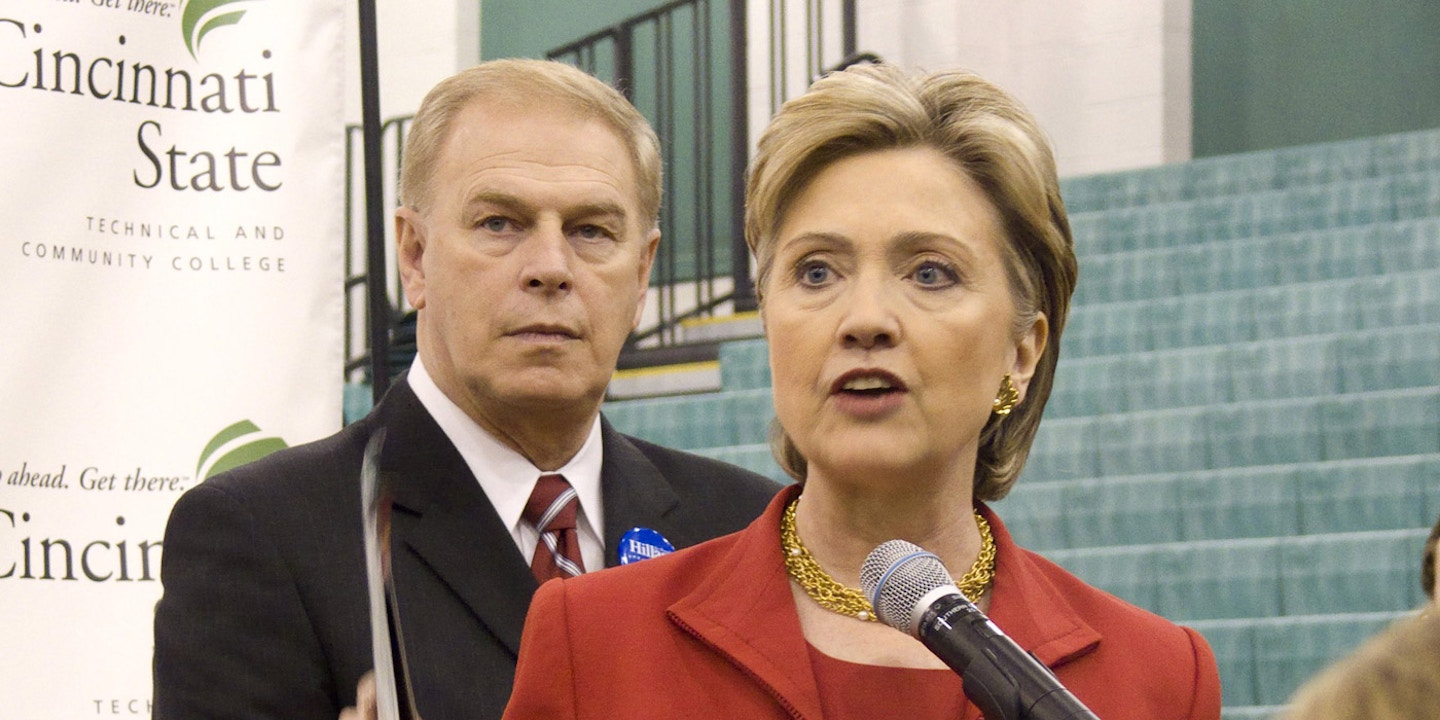 Hillary Clinton’s campaign has been excoriating fast-rising rival Bernie Sanders for his proposal to adopt a single-payer universal health care plan. But in 2008, she decried the notion that a fellow Democrat would attack another for proposing universal coverage.

While Clinton was campaigning against then-Senator Barack Obama, his campaign sent out a mailer criticizing her plan to mandate health insurance coverage. In response, Clinton called a press conference.

“Since when do Democrats attack one another on universal health care?” Clinton asked. “I thought we were trying to realize Harry Truman’s dream.” Watch her remarks below:

Actually, Truman’s dream was not to establish a private health insurance mandate. Instead, he called for a single-payer health care system where all Americans contributed taxes and then were covered by federal health insurance when they fell ill.

This story has been updated to correct minor transcription errors.